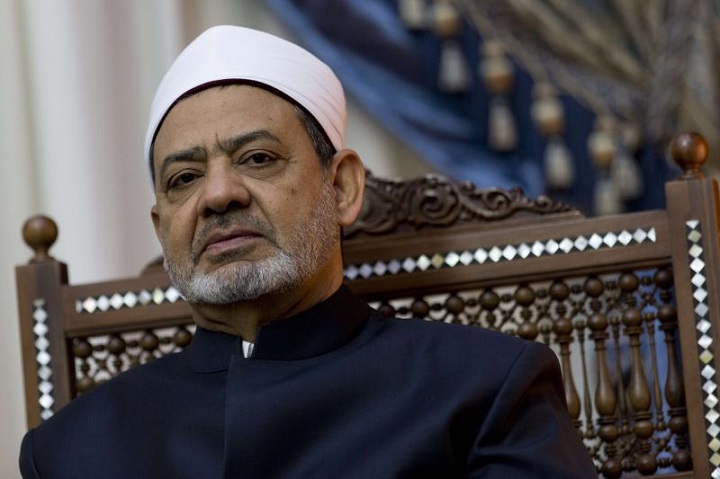 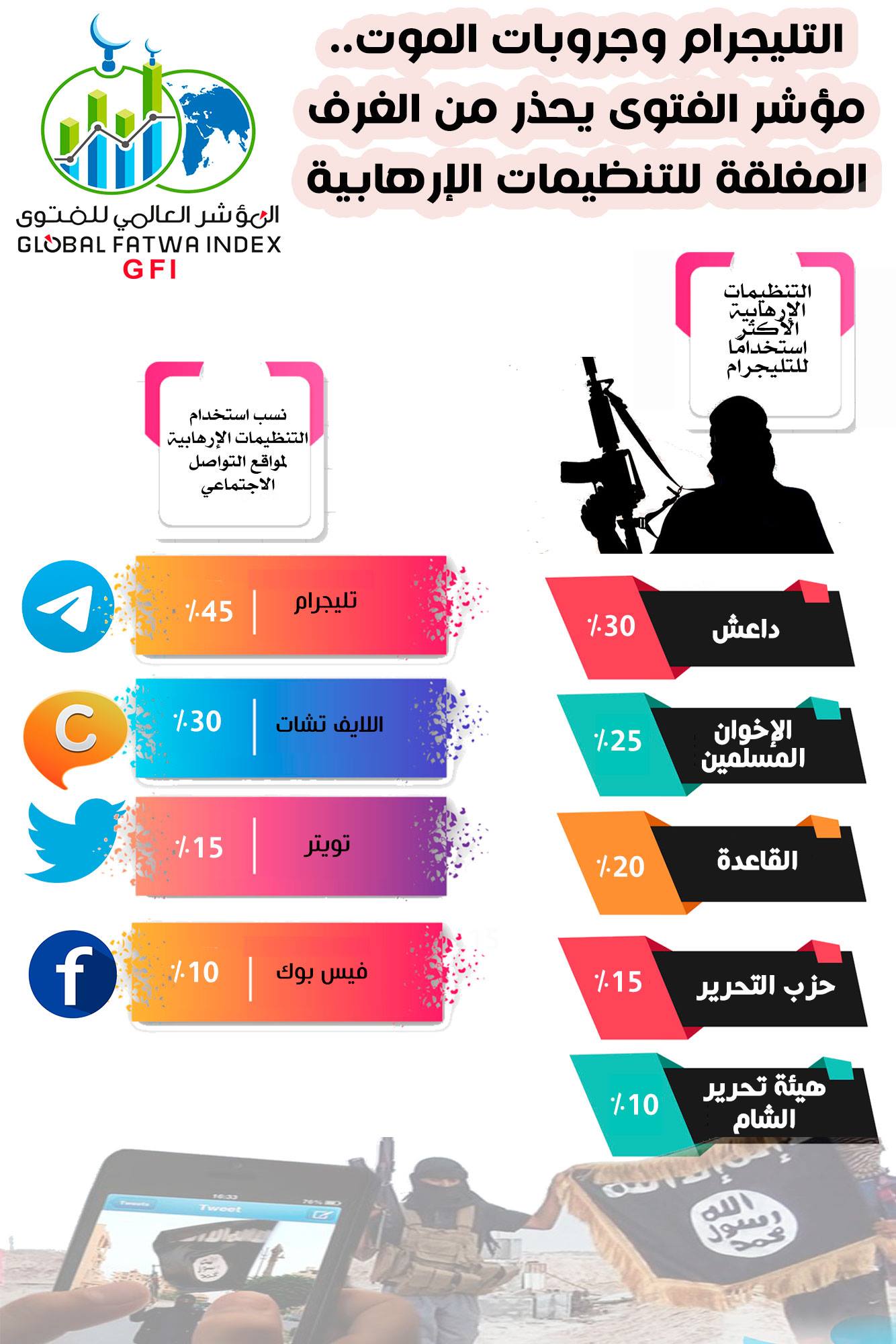 Under this title, “The Fatwa Index breaks into the closed rooms of terrorists… Telegram the organizations’ weapon more dangerous than the missiles”, the Fatwa Index by Egypt’s Dar al-Ifta reported in its statement published on Dar al-Ifta’s website on 27/8/2019, confirming that it is part of the war on Islam and that it has adopted […]