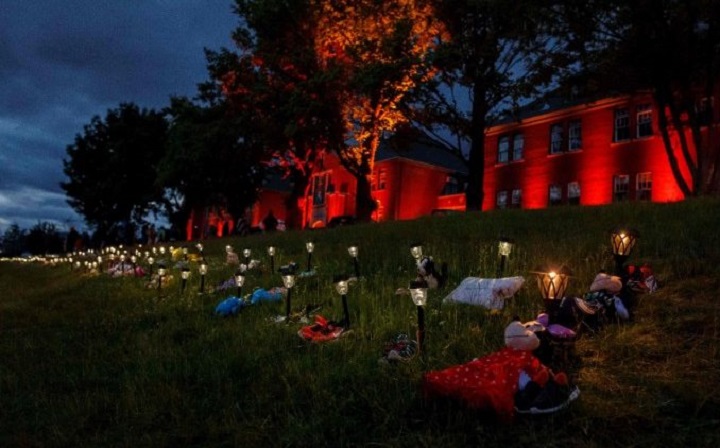 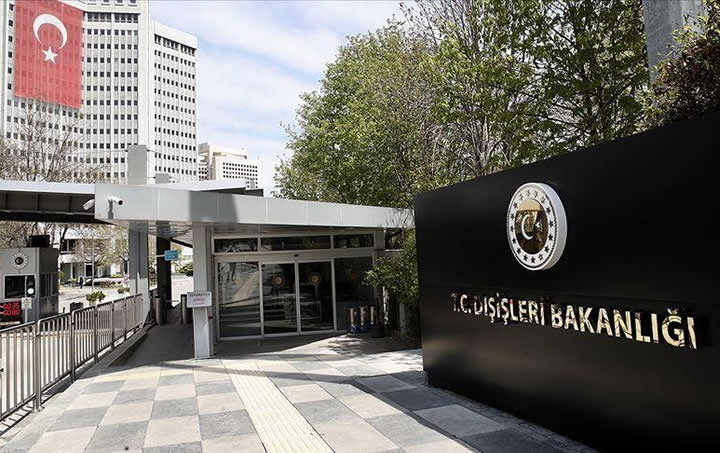 The government announced its withdrawal from the Istanbul Convention prepared by the Council of Europe to suppress violence against women. 46 countries had signed the ill-fated agreement, but it has only entered into force in 32 countries so far. Although they signed the agreement, 11 other countries failed to implement it, including England, Bulgaria and […]