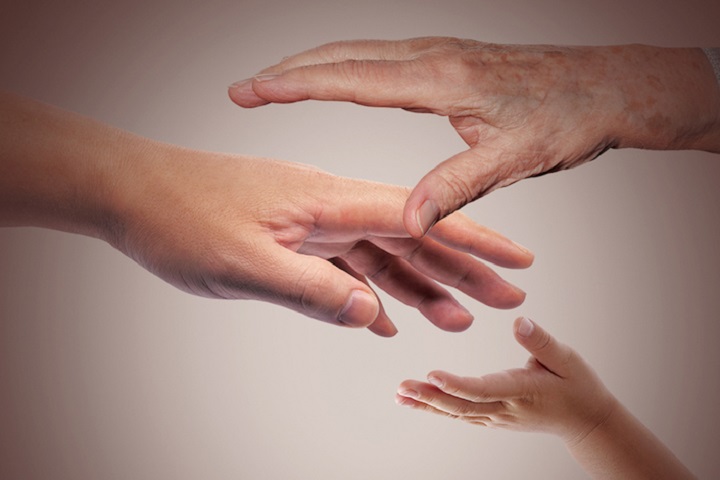 More than 50 million Indonesians of productive age belong to the “sandwich” generation. They are under the economic burden of having to support their children and at the same time support the needs of the generation above them. The portrait of the Indonesian sandwich generation was captured in a Kompas Research and Development poll on […] 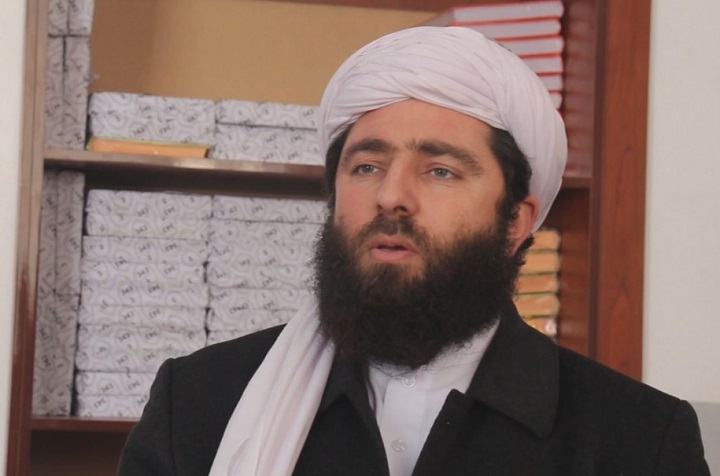 Mowlavi Mujib-ur-Rahman Ansari, the orator and preacher of Gazargah Masjid, was martyred in an explosion along with 17 people, while tens of others were wounded in Gazargah Masjid of Herat province. The Media Office of Hizb ut Tahrir in Wilayah Afghanistan condemns this savage attack and terroristic act in the strongest possible terms, considering it […]