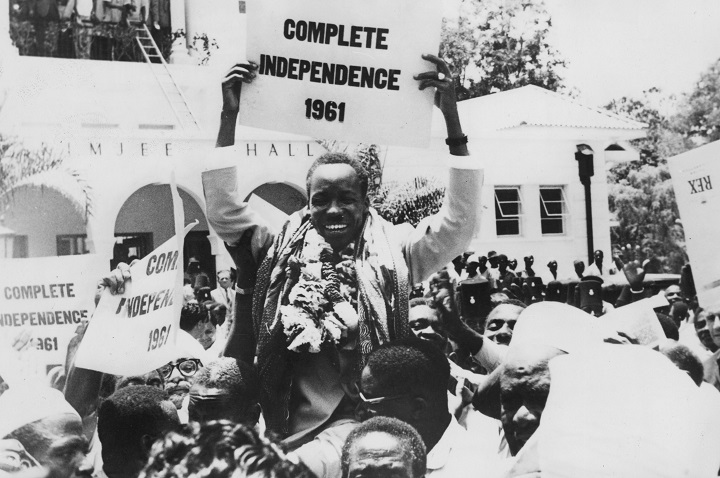 Question: Tanzania is one of the most politically stable countries in Africa. Tanzania plays a role in Southern African Development Community (SADC). Its relations with its former colonizer Britain are strong. But we see American and Chinese movements in it. What is the extent of the American and Chinese influence in this country? Is there […] 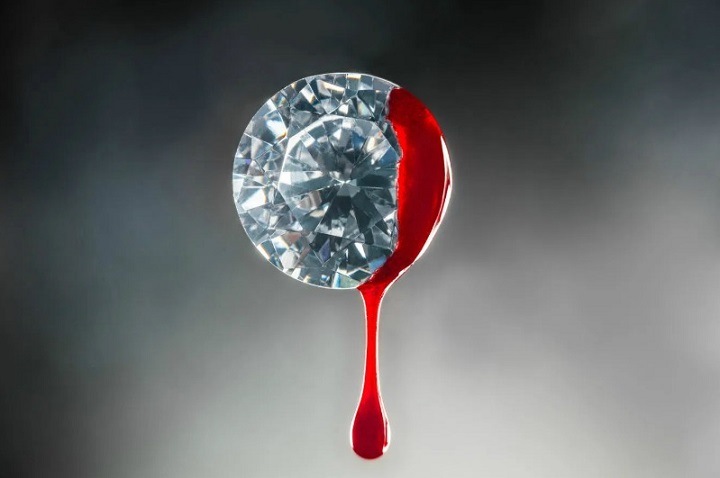 The subject of Blood Diamonds garnered international attention at the beginning of the 21st century, following the civil wars in African countries like Angola and Sierra Leone. However, the fact that this was the time when people started to pay attention doesn’t mean that it’s when the problems in Africa started- nor does it mean […] In a recent meeting between President Buhari and the US secretary of State Anthony Blinken, the former called on the latter to assist Nigeria and the African sub-region with security challenges by relocating AFRICOM from Stuttgart, Germany to the continent proper. In all likelihood that is a bad idea Mr. President and this is why. […] 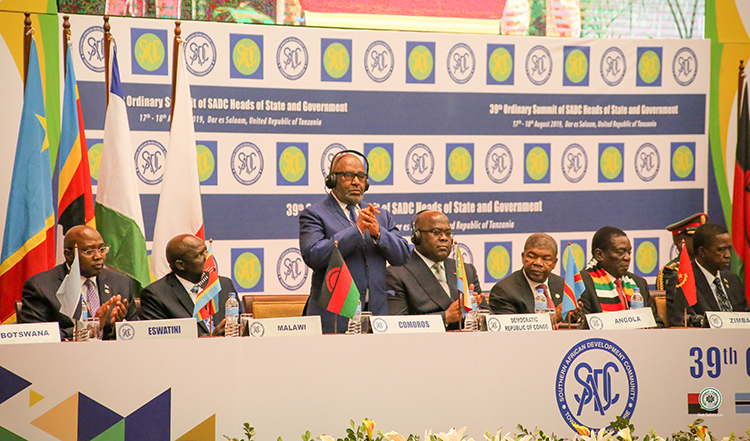