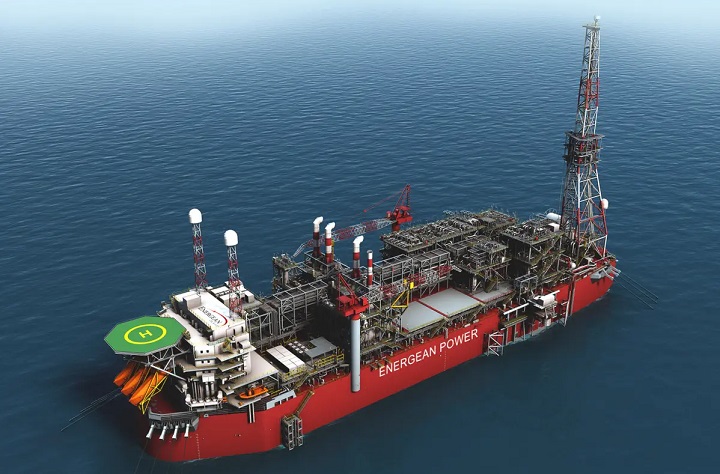 During the past few days, the media reported extensively what became known as the Karish field case, until people kept the numbers of the border lines between 23 and 29, the disputed area between 860 km2 or 1430 km2, and the decree number 6433, and the name of the Greek Floating Production Storage Offloading rig […] 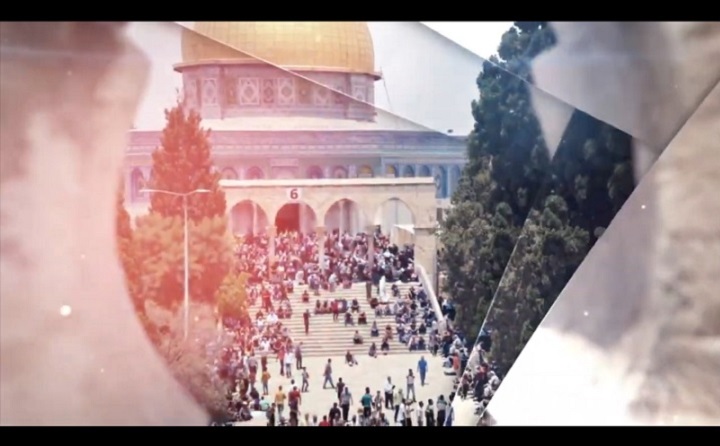 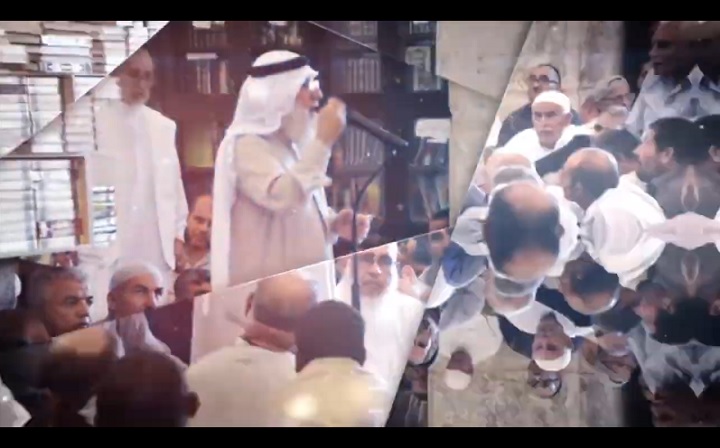 – Second Friday – Bait Al-Maqdis, 14 Ramadhan 1443 AH – 15 April 2022 CE Talks delivered in the Qibly al-Musalla – Introductory Talk – Who is for Al-Aqsa and Palestine from the Settlers’ Tyranny?! By Sheikh Muhammad Ayed (Abu Abdullah) – First Talk – What does the Ummah rise for?! by the Honorable Sheikh […] 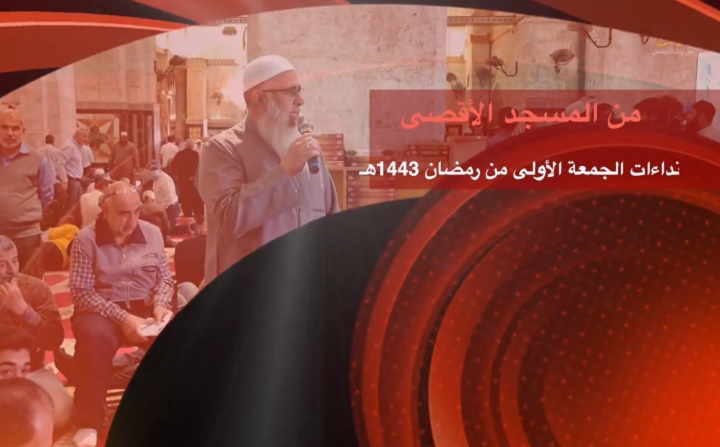 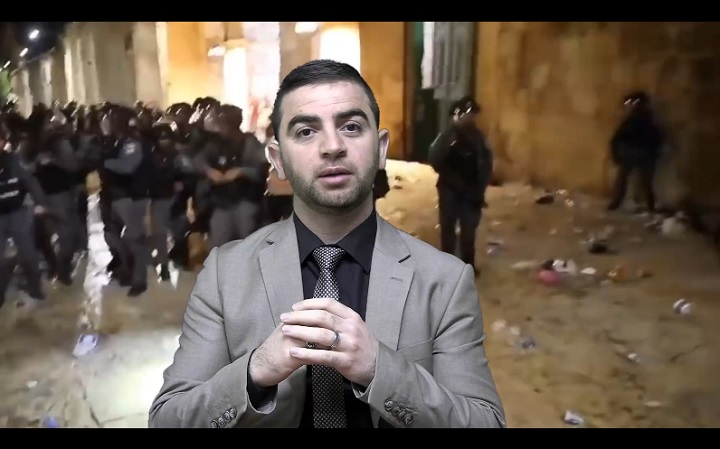 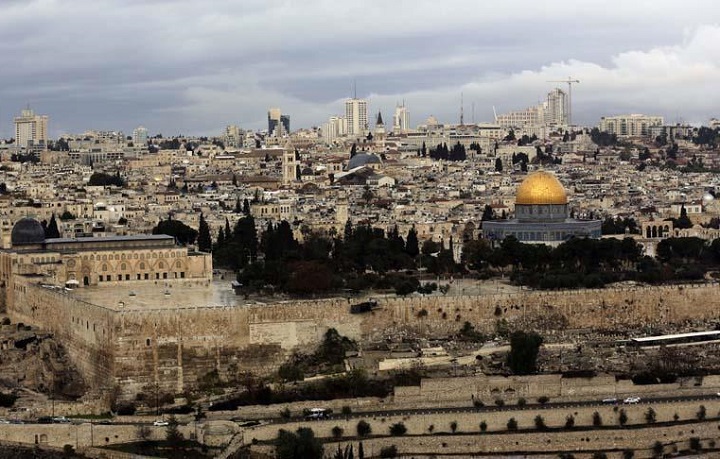