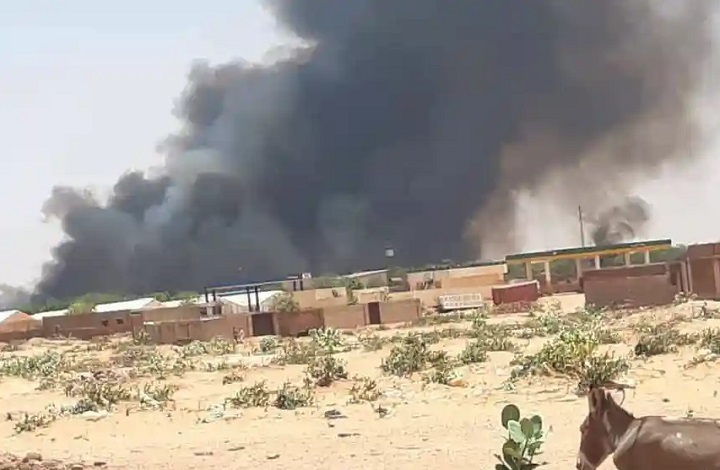 Tribal fighting has deplorably resurged in many areas of Kordofan and Darfur in western Sudan. In the Abu Jubeiha area of ​​South Kordofan state, tribal clashes erupted between Hawazma and Kenana, in which dozens were killed or wounded. In the Dar Hamar area of ​​Al-Nuhud locality, unfortunate incidents occurred, among tribal components, that left a […]