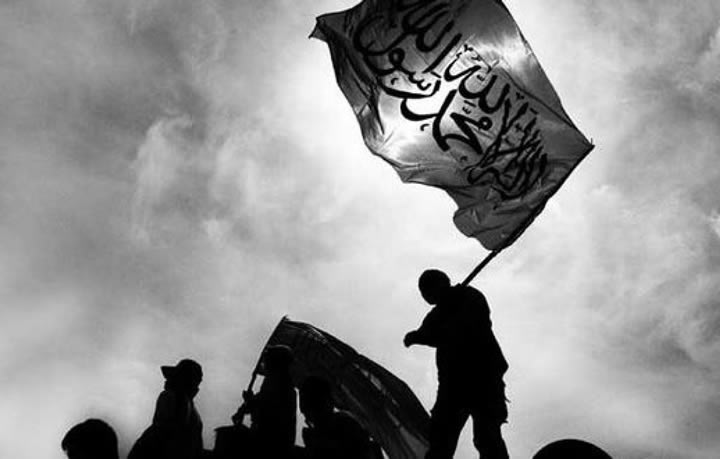 This blessed month of Rajab marks the Hijri centenary of the destruction of the protection of Islam – it’s political system – the Khilafah (Caliphate). Since 3rd March 1924 CE corresponding to 28th Rajab 1342 AH, we have seen a century of destruction, war and bloodshed unequalled in human history. The decline was not incidental […]