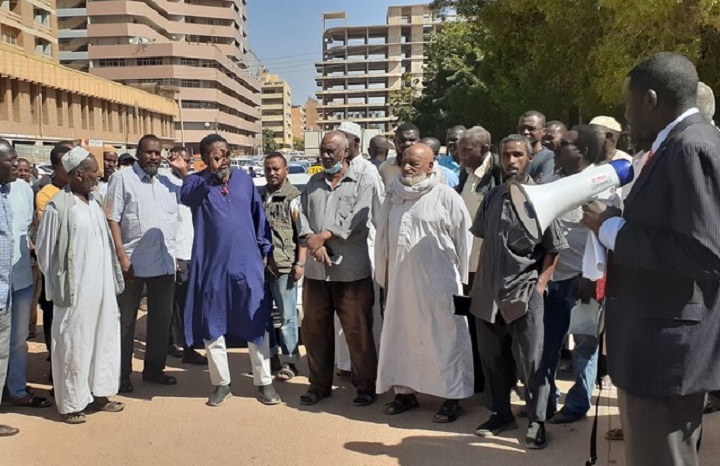 In continuation of the campaign against the Framework Agreement, Hizb ut Tahrir / Wilayah of Sudan held mass addresses for the second time today, Wednesday, 4 January 2023, following the dhuhr prayer in the Great Mosque of Khartoum, showing the dangers of the concept of liberties as guaranteed by the Framework Agreement…as a commitment to the duty of enjoining good (Islam) and forbidding evil (Munkar), and striving to establish the Sharia and implement the Shariah of Allah Almighty, these were the addresses that dealt with this time:

The dangers of the concept of liberties in the secular democratic system entailed in the Framework Agreement, and that the aim of these freedoms is to dismantle the Islamic society by striking the family by giving women the right to have relationships outside marriage, and to travel without a mahram, as it allows apostasy, perversion, homosexuality, and other reprehensible acts. They affirmed that all these liberties / freedoms are based on international conventions that contradict the Islamic Aqeedah (doctrine), as a Muslim, whether a man or a woman, is a servant of Allah (swt), who must abide by Allah’s commands and prohibitions.

And they showed the danger of being dependent on the dictates of the embassies and organizations that are based on a non-Islamic basis, such as the United Nations, in which it is not permissible to participate, nor to abide by its charters. They warned the political forces associated with them, including military and civilians, of the danger of implementing the agenda of these colonial countries, their embassies and organizations. And that the radical solution is to reject the agreement as contrary to Islam, and to work to establish the Islamic state, the Khilafah Rashidah (Rightly Guided Caliphate) State on the method of the Prophethood.

The worshipers interacted with takbeers, chanting: “All countries have failed, the caliphate is the solution,” “There is no way out for us except with Islam” and “Neither military nor civil, but an Islamic Khilafah.”

Report on the Effectiveness of Public Addresses – Day 2 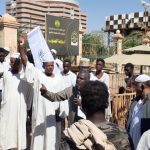 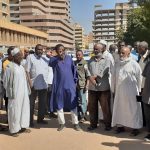 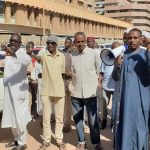 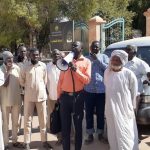 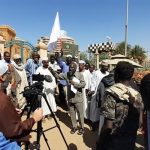 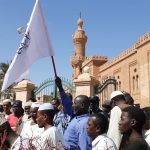 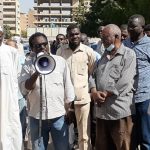