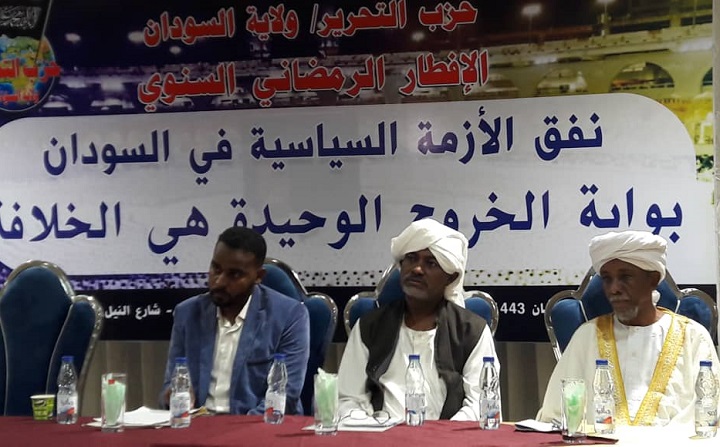 On the 15th of Ramadan 1443 AH, in the Dosa City Hall, Hizb ut Tahrir / Wilayah Sudan held the annual Ramadan Iftar, which was attended by a large gathering of politicians, media professionals, scholars, leaders of civil administrations, and others who are concerned with the affairs of the public, in addition to the youth of Hizb ut Tahrir. After breaking the fast and performing the Maghrib prayer, the political event entitled

“The Tunnel of the Political Crisis in Sudan, The Only Exit Gate is the Khilafah (Caliphate)”

began. The event commenced with the recitiation from the Noble Quran. Assistant Spokesperson of Hizb ut Tahrir in Wilayah Sudan, The first speaker, Engineer Basil Mustafa, presented a paper entitled: “The Usurpered ِAuthority of the Ummah is an instrument of political influence for colonialism” which Eng. Basil presented a full explanation of how the power was usurped by the colonial infidel, since the demolition of the Khilafah (Caliphate) state and to this day, where the West has been usurping the nation’s authority through tools

Then the second paper was entitled: “The Civilization of the Infidel West… a mirage that the thirsty thinks of water,” in which the lawyer Ustaadh Hatim Jaafar (Abu Awab) – a member of Hizb ut Tahrir, explained that the Islamic Ummah has lived in the shadow of the civilization of the Kufr West for more than a hundred years until generations arose.

Then the third and final paper was entitled: “The Khilafah… The Gateway to a Safe Exit from the Dark Tunnel”, which was presented by Ustaadh Ibrahim Othman (Abu Khalil), the official spokesman of Hizb ut Tahrir in the Wilayah of Sudan, indicating that the system of government in Islam is the Khilafah, and it is a general presidency for all Muslims in the world, that it is an obligation, and that it is a distinct state in its form, apparatus and provisions. 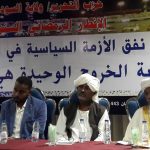 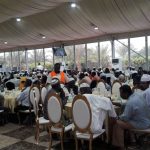 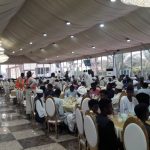 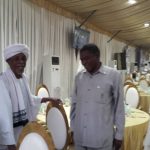 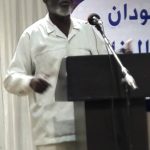 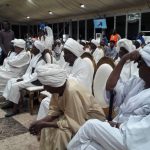 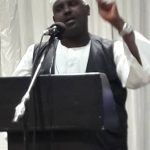 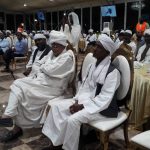