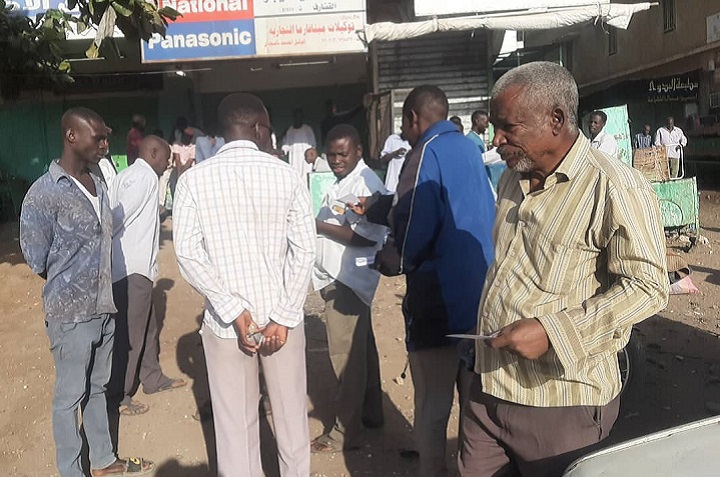 The good month of Rajab came upon the Muslim Ummah this year 1443 AH, while it is living its darkest nights and days, as 101 years have passed since the destruction of the Islamic State of the Khilafah (Caliphate) on 28 Rajab 1342 AH, when their lands were occupied, their honor violated, their sanctities were desecrated, and their religion was excluded from rule and management of people’s affairs. And the colonial Kaffir ruled in Muslim countries directly, and through his agents of rulers and politicians, he humiliated the nation and stole its wealth, and it began to suffer from hunger, poverty, and disease, and immorality and deviant ideas spread, such as the ideas of freedoms, secularism, civil state, democracy, and military coups. Humiliation to humiliation.

In remembrance of this painful memory, and to rouse the Ummah to its duty, in the first week of the current month of Rajab 1443 AH, Hizb ut Tahrir / Wilayah Sudan organized various events in the capital, Khartoum, and various cities of Sudan, where thousands of brochures were distributed in markets and public places.

The  Shabab of Hizb ut Tahrir / Wilayah Sudan also organized mass addresses in different areas: in Al Kalakla locality held a public address at Sheikh Bakri Mosque Al Kalakla Al Wahda to remind Muslims of the anniversary of the destruction of the Caliphate at the hands of the Kaffir colonial West, led by Britain and France, with the help of the traitors of the Arabs and the Turks. With the fall of the Caliphate, the Ummah lost immensely.

The Shabab of Hizb ut Tahrir / Wilayah Sudan in Omdurman North locality also organized a public address about foreign interference in the country’s affairs in the absence of the Khilafah State. The country has become a hotbed for the work of embassies, organizations and foreign intelligence services, as it is an organized work by the colonial countries with the help of their agents at home. It was the most important reason that paved the way for these interventions. It is the abolition of the Caliphate state that embraced the Islamic Ummah for more than 13 centuries, and its overthrow in 1924 that led to the disintegration and fragmentation of the nation, and the establishment of fragile artificial entities on the ruins of the Khilafah State, ruled by political regimes whose mission is to fight Islam as a way of living for life, and distort the image of political Islam intellectually and historically. 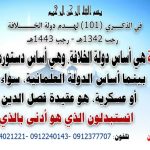 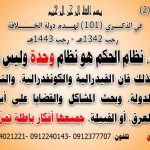 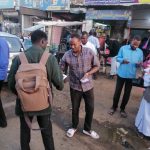 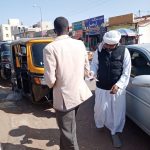 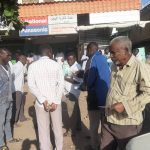 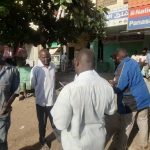 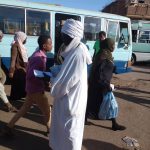 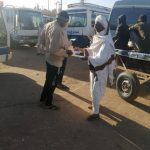 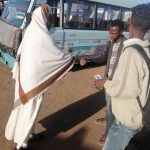