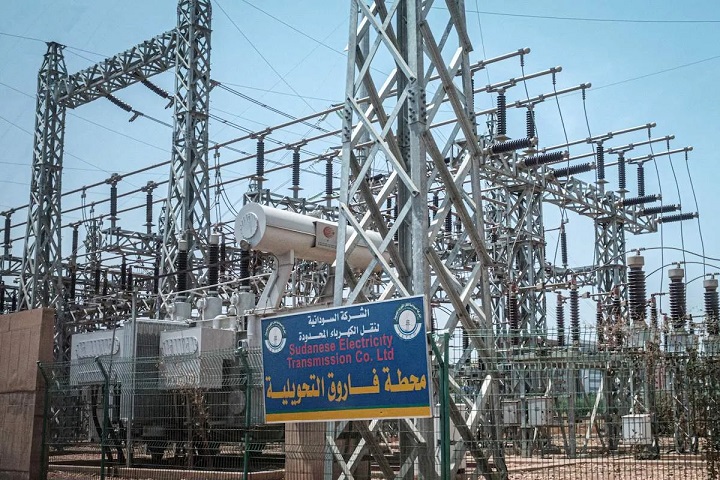 People in Sudan were surprised by an undisclosed increase in electricity prices as of Saturday 01/01/2022, which amounted to about 600%, as the price of one kilowatt was eighty piasters, and the new price became five pounds. Likewise, about a month ago, the so-called subsidized bread flour stopped working in bakeries, and a piece of bread (called commercial) became thirty pounds at a time when the so-called piece of bread was subsidized by five pounds, which means that the price of bread increased to 600% as well.

Although the Ministry of Finance denied last Tuesday lifting subsidies on bread and electricity in the 2022 budget, they lie, as usual, as the Minister of Finance mentioned last December that among the budget cuts that the government is considering is reducing wheat and electricity subsidies, and they are doing it without a wink at them, and there is no consolation for the poor and the downtrodden, who are the majority of the people of this country afflicted by its agent rulers!
We in Hizb ut Tahrir / Wilayah Sudan, and in the face of this catastrophic situation that beset the people of Sudan, we affirm the following facts:

First: The current and former rulers make no difference between them in submitting to the dictates of the International Monetary Fund and the World Bank, which demand more pressure on people with the so-called lifting of subsidies (the misleading name for raising prices). In May 2021, Finance Minister Jibril Ibrahim stated that the government had responded to most of the conditions. The World Bank decided to lift subsidies on commodities, and that it agreed with the World Bank to postpone the lifting of subsidies on bread and cooking gas for a later time!

Second: The term concern for people’s livelihood, which the transitional government has been using for more than two years of its life, was a big lie, as it meant paying attention to Western colonial dictates, especially the dictates of usurious funds that killed the poor and impoverished the rest.

Third: The economic policies that the government based on the democratic capitalist principle undertakes, far from the great approach of Islam, beget nothing but misery and discord that the Messenger of Allah, peace be upon him, forbade and called upon its perpetrators. He said, peace and blessings be upon him:

In conclusion, there is no salvation for the people of Sudan, and indeed for the whole world, from the hell of the brutal capitalist regimes except by establishing a just system based on the method of the Lord of the Worlds, the Creator of all humankind, in a state of a Khilafah Rashidah (rightly-guided Caliphate) upon the method of the Prophethood, applying the rulings of Allah’s true Sharia in various aspects whether political, economic, social and other life. The hand of the colonialists who tampered with the capabilities of the country and their servants shall be cut off, so the people will be happy with a decent life under the pleasure of the Lord of the worlds.

“Whoever follows My guidance will neither go astray ˹in this life˺ nor suffer ˹in the next˺. * But whoever turns away from My Reminder will certainly have a miserable life,1 then We will raise them up blind on the Day of Judgment.” [TMQ Taha: 123-124]