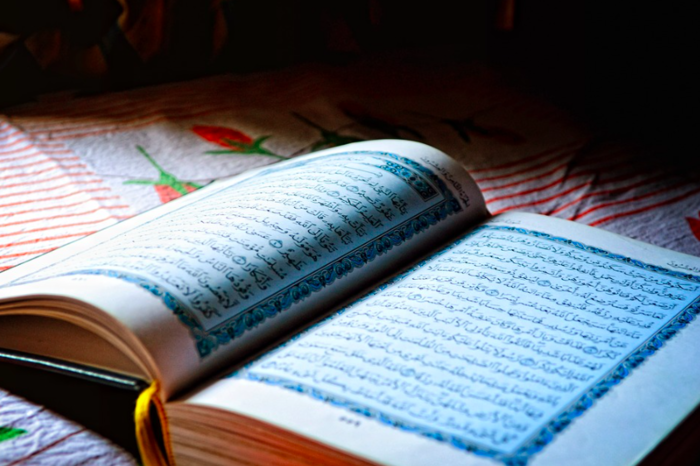 During this time of the year every year, in the so-called “Women’s Day”, some media outlets in Lebanon are hostile to the religion of Muslims and are ignorant of the provisions of the Shari’a, attack the religion of Islam and Shari’a provisions, especially with respect to borders and personal status. LDS TV channel, in its program “Naharkom Saeed” on the morning of Friday, 9/3/2018, hosted a few trumpets of sedition from the KAFA Women’s Rights Association and some journalists, and attacked the verdicts of lashing the adulterers and cutting off the hand of the thief, as well as custody, divorce, inheritance and witnesses…

These reactionaries, who claim that they’re keen on women and their rights in the apparent, but attack Islam and its rulings in the interior, deny that Islam preserves women and their rights. Although Islam does not rule today and only its personal status remains in some countries, including Lebanon, they are working on distorting it, abolishing it, and substituting it with western, corrupt man-made laws. And instead of calling for the application of the whole of Islam, which eliminates theft and corruption, and elevates people from the worship of slaves, lust and desires to the worship of Allah (swt) who created man and revealed to him a law which He (swt) command for its implementation in order to attain happiness in this world and the Hereafter, for indeed, the Creator is All-Knowing of the human being and what suits him best.

“Should He not know what He created? And He is the Subtle, the Aware.”

If these foolish compared the situation of women in Western countries, who apply man-made laws according to the so-called “civil marriage”, and how her situation was under the rule of Islam and even in the Eastern lands…

How many rape cases are there in Europe, America and others?

How many children of adultery are there in the West?

How many women are victims of this regime?

Do these cases in the Western countries, in their shocking rates, exist in our lands?!

Have pride in your Deen and your Sharia, and work towards implementing it and resuming the Islamic way of life, in which is the revival, advancement, dignity, progress, honor, purity and chastity.

And let the malicious media become silent, and let those who slander Islam stand trial, and stop the programs of moral corruption propagated by these means, for they are trumpets of sedition, hatred, fabrication and distortion, channels of moral disintegration and social corruption.

Where is the role of the Mufti and Muslims in power to stop such crimes against Islam? Their silence foresees the danger of revoking Islamic rulings in Personal Status in the coming months.