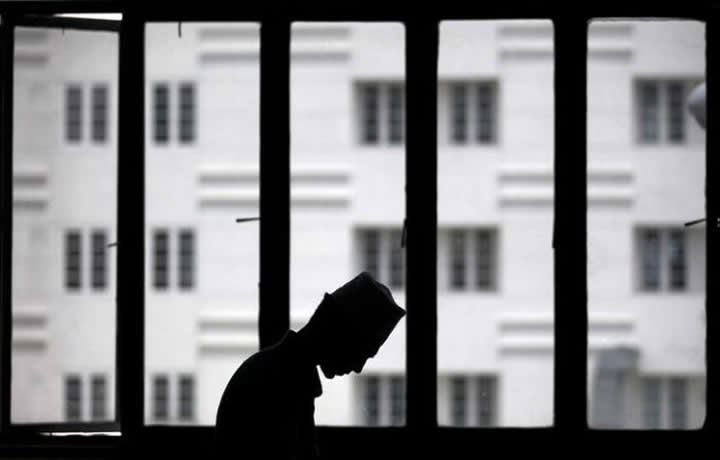 On 10 Mar 2021, Sri Lanka’s Minister of Public Security, Rear Admiral (Retired) Sarath Weerasekara presented the joint commission report of various agencies in the parliament regarding the findings of the Easter Sunday 2019 terror attacks. The report cited details about how Zaharan Hashim was influenced to commit the atrocities and the people and agencies ‘linked’ with the crime in Sri Lanka and abroad.  The minister further proposed various measures with the view to preventing such atrocities in future. (Ceylontoday)

Comment:
Sri Lanka has proven again that Democracies regardless of their size and strength continuously demonstrate their hatred for Islam and Muslims, in line with the US led demonisation of Islam and Muslims. The report is riddled with incompetence and ignorance. Despite indicating involvement of four to five foreign intelligence agencies in abetting the crime, the summary presentation does not dare to mention these countries or names of people involved in the heinous crime. Rather, it conveniently chose to turn hostile on its own Muslim citizens as agents of crime, called for banning the hijab, removal of Quranic texts in school books, banning organizations that have been around for many years engaged in Dawah (invitation to Islam) and arbitrary arrest of many individuals. All summed up as fighting ‘extremism’. Thus, instead of punishing the perpetrators, the Sri Lanka government is assigning itself a ‘license to oppress’.

Muslims in Sri Lanka and the world should clearly realize that whether they are Democracies or Dictators, their hatred for Islam and Muslims is on the front run.  The hardship they impose on Muslims emanates from their fear and hatred for what Allah (swt) has commanded mankind to undertake in their lives in this world, and for which Muslims are expected to bear testimony. Their hatred for Islam is so much that even the dead among Muslims have been dishonoured, as we recently saw in the forced cremation of Covid19 Muslim patients in Sri Lanka, despite the WHO provision to bury the dead. It is a true paradox that the island nation brandishes its hatred for Islam on the eve of the Centenary of the Destruction of the Khilafah, the Shield of Islam and Muslims on 28 Rajab 1342 AH. Muslims must realize that their affairs can only be protected by the Khaleefah and they should support its re-establishment in the Muslim world that will deliver true justice and peace to the world.

“Verily the Imam (Khaleefah) is but a shield from behind which the people fight and by which they protect themselves.” [Muslim]