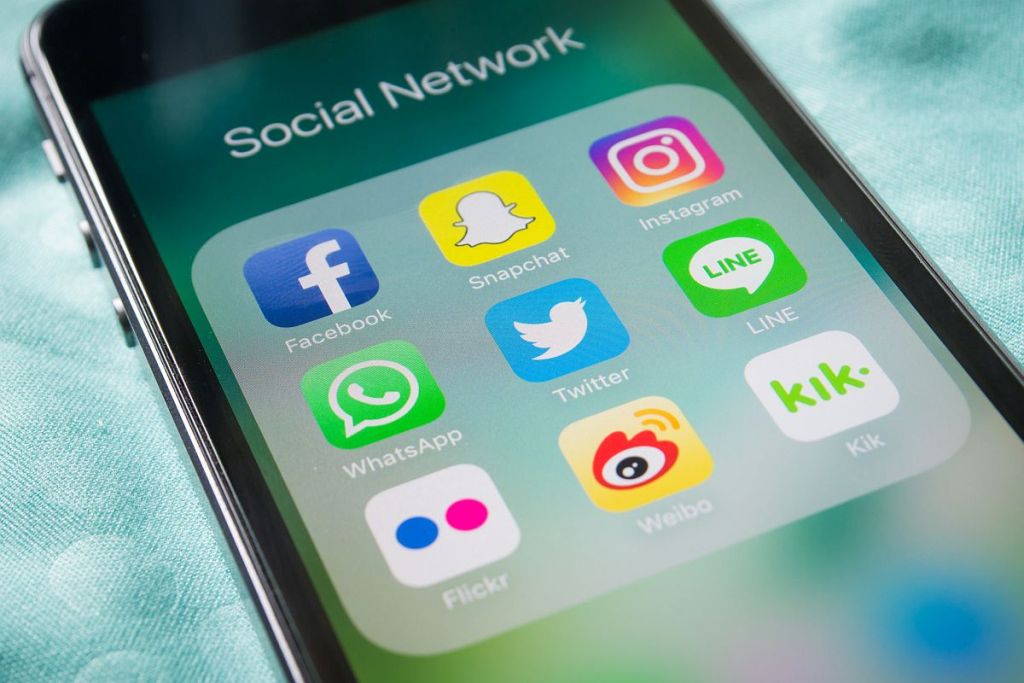 You Tube declared this week that, “Any content that includes claims about Covid-19 vaccinations that contradict expert consensus from local health authorities or the World Health Organization (WHO) will be removed from YouTube.” This follows a similar policy from Facebook, which, “the majority of journalists” claim to be “the biggest spreader of disinformation” about the Covid-19 pandemic according to the Guardian Newspaper on 13 October.

Now, the World Health Organization and local authorities will dictate what is true, and YouTube and Facebook will enforce their versions of the truth. There are several problems with this. Nevertheless, there is a real problem with so-called “fake news”. The Covid-19 pandemic has highlighted the ease with which wild and unfounded claims and conspiracy theories about the virus can circulate globally through social media, and this has caused great confusion. The social media platforms have spent years creating an entertainment medium that captures billions of hours of people’s lives every day to deliver advertising to them and delivered vast profits to their owners. Facebook’s co-founder, Mark Zuckerberg, is the seventh richest man in the US. These platforms have taken power away from governments and traditional media outlets that used to dominate what people read and hear. Since the role of Cambridge Analytica and Russian disinformation teams in the 2016 US election and Brexit referendum were exposed, it was obvious that national governments could interfere effectively with the democratic processes of other governments. With Covid-19 it has been obvious that fake news can spread around the globe and impact the efforts of untargeted national governments to gather support for their own public health agendas.

This problem has no solution and making social media platforms act as policemen will create many contradictions. For example, this week the UK media has been discussing the differences between UK government policies and its own scientific advisory committee, and one wonders whose version of truth should be upheld? Not to mention that in addition to an official advisory committee, many UK scientists have formed their own committee to appeal directly to the public where the government’s committee has been lacking in transparency, and these committees have at times given contradicting messages.

The WHO has frequently been the target of baseless and ridiculous conspiracy theories that have propagated virally through social media, but if the WHO’s version of truth were to be upheld on the wearing of masks for example, which version should be followed? At the beginning of the crisis they said that ordinary people should not wear masks, but now they insist that masks are essential to controlling the spread of the virus? China ordered its citizens to wear masks from the beginning and they have succeeded in controlling the virus. Where they once led the world in infections, and were criticized for acting too slowly, they now rank fiftieth despite being the most populous country in the world. Then there is Sweden, which followed a herd immunity approach, although they have still taken measures to reduce the spread of the virus in contradiction to what many Covid-19 deniers have asserted. Where countries differ in their approaches, whose version of truth will Facebook and YouTube uphold?

The problem is real. Governments disagree and policies change, and added to that, absurdity seems to rule in the social media cloud. Now Facebook and YouTube have been asked to restore order. However, they cannot address the deeper problem of authority and leadership, which have vanished in the eyes of people all over the world for their governments. China alone succeeded by force. For the rest of the world, something new is needed to gather social support for public health policies, and it is unlikely that social media policing will counter the fundamental failures of democracies and most authoritarian regimes around the world in this regard. Likely, to the contrary, blocking videos will add legitimacy to whatever crazy misinformation those videos, whose messages will still find a way to reach people, are carrying.