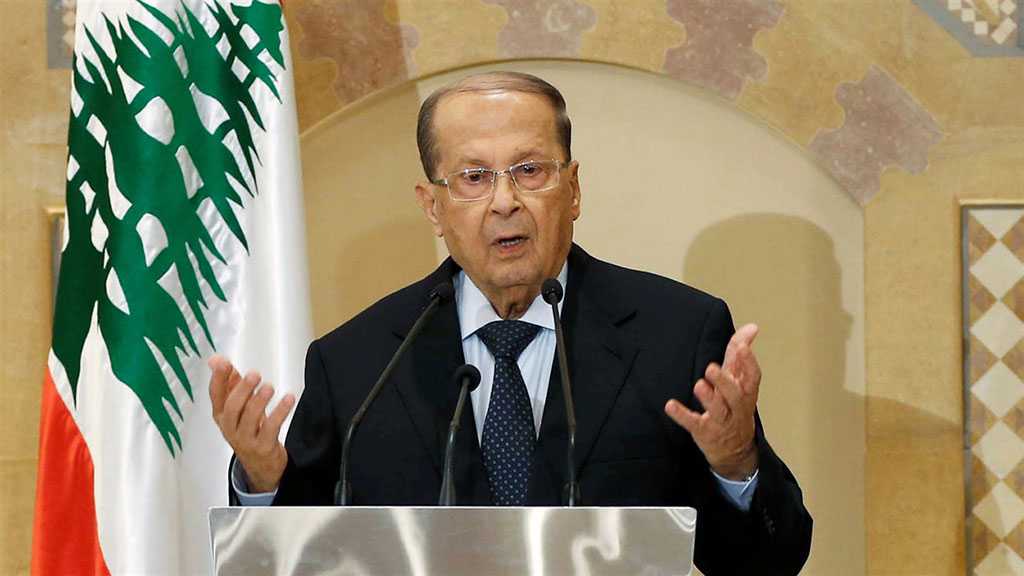 When our Prophet Muhammad (saw) established the Islamic State in Medina, the Khilafah Al-Rashida (righteous Caliphate) was an extension of it, as well as the Umayyad Caliphate, the Abbasid, then the Ottoman.

People of all religions and sects lived under the rule of Islam for more than thirteen centuries (1300 years), the Khilafah state was the number one state in the world, and it governed the people by Allah’s law for these centuries. Then the Kaffir colonial West managed to destroy it and divided the Islamic countries to more than fifty pieces, and named each as a state, of which is Lebanon.

The West has committed massacres against Muslims that have claimed millions of lives.

Prior to 1920, Lebanon was only part of the Levant (Ash-Sham), and its territory was divided among the provinces (Wilayah) of the Islamic State.

When the Sykes-Picot Agreement divided the lands of the Khilafah (Caliphate), Lebanon was part of the section devoted to France from the Levant. It colonized it. On September 1, 1920, the Crusader General Gouraud celebrated the declaration of the state of Greater Lebanon, at that time most of the population rejected this hybrid state, including a team of Christians, and they saw it as a colonial conspiracy that was imposed on them by force of iron and fire. The French abused, arrested, killed, imprisoned and exiled those who did not accept the declaration of this state.

It was better for you, O President of the Republic, to describe the Western countries of terrorism and criminality; it is they who occupied the lands and displaced people, especially Britain and France, and not to the state that protected Muslims and non-Muslims – including the Maronite Christians – otherwise they would not have existed, not only in Lebanon only, but you would not exist on earth…

Indeed, the heads of the Maronite Church were, like other heads of sects, appointed by a decision of the Ottoman Sultan, and they proclaimed loyalty to the Khilafah state (caliphate) that protected them and gave them full rights.

O President we remind you of Patriarch Elias Al-Howaik’s visit to Sultan Abdul Hamid II, and his declaration of loyalty to him. He received ten thousand gold liras from the Sultan in support of the Maronite Church. So was the Patriarch a liar or a hypocrite when he declared his loyalty then?

As for those who claim that the Ottoman Caliphate oppressed the Christians of Mount Lebanon during the First World War and mistreated them, we tell them: the Allied countries declared war on the Sultanate, and they imposed a naval blockade on it. Their warships were stationed off their shores, including Mount Lebanon beach and the other coasts of the Levant. The Sultanate discovered the relationship of some of the figures in this country, Muslims and Christians with the French colonialism and their plots against it, so they were tried and punished.

It is a great injustice and blatant lie to portray the Ottoman Caliphate as a terrorist state when it defends its sovereignty and authority. Indeed, it is the West that has imposed a siege on all the lands of the caliphate. People died of starvation, despite the efforts of the Sultan to secure food and medicine for them, so who deserves to be called a terrorist?!

O President of the Republic, we warn against falsifying history and change the facts, in attempts to distort the history of Islam. This is completely unacceptable and will not bring anything good, if this door is opened then the facts are as clear as the sun. Truth remains as the truth even if the voices of its followers are soft, and falsehood remains false no matter how loud are its followers.

Some have been tempted by the weakness of the Islamic Ummah, and the truth is that it will return and it is preparing to do so. It will return stronger than before. The Muslim countries will return under the rule of one state, the Khilafah Rashidah (righteous Caliphate) State, on the method of Prophethood. And justice will spread on the earth, and prosperity will prevail. This is the promise of our Lord (swt) and the glad-tidings of our Prophet (saw).

The next Khilafah (Caliphate) will be the State of Truth on the method of Prophethood, Allah willing, and we look forward to it and work to restore it to resume the Islamic way of life again; Lebanon will be only a dear part of this promised state.