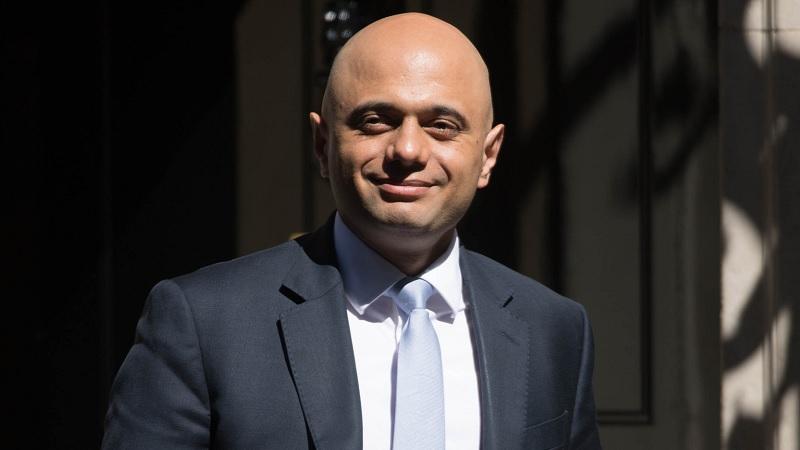 The British government’s decision to remove Shamima Begum’s citizenship reveals much about the utter failure of secular democracy to take care of people’s affairs with justice and humanity.

The secular elite have clearly run out of ideas about how to solve society’s many and complex problems. Their stubborn avoidance of deep searching questions about their beliefs, values and policies has led them to adopt callous and crude tactics that some of their own ministers had considered illegal.

The mainstream media have had a field day of slander, misinformation and deceit, playing to the xenophobic, intolerant and often racist atmosphere that has been created. The ever-hateful Henry Jackson Society members have been given unfettered access to spew their irrational poison against Islam and Muslims.

However, few are today questioning how Britain has failed so badly in the world and at home, and created this debacle in the first place. In place of a frank discussion acknowledging that Britain’s colonial history and current policies have bought it many enemies throughout the world, the government and media have settled on three desperate tactics.

They have made failed attempts to promote a secular version of Islam, using discredited figures from the fringes of society.

It is therefore not a great surprise that some disenfranchised and confused youth would be drawn to the same militias given promotional coverage by the British media.

As for why would anyone who does not fit into the British government and media ideal want to leave Britain for what they believed may be a better life; it is clear for any intelligent person that the government has created at home a “hostile environment” in which millions feel disconnected from the establishment. The government action to cancel Shamima’s passport, despite only a tenuous link to Bangladeshi citizenship, is exactly the kind of action that drives the “unwelcome foreigner” message home.

Aside from their role in the causes of the current situation, the decision to remove Begum’s citizenship wreaks the foul odor of government hypocrisy. Justice demands that accused people are given a trial before their sentence, yet in this case, no evidence has been presented to a judge, nor is there a clear definition of what crime she is accused of. There certainly has been no judicial process, so the only criteria for their condemning her are selective media reports about her allegedly unrepentant attitude.

When one considers that there are people in Britain who sympathise with Hitler, yet are not denied their citizenship, and even British citizens who were accused of collaborating with the Nazis were put on trial in Britain following a war which killed 54 million people, that makes clear the fundamental principles related to the justice system can be arbitrarily suspended if the alleged perpetrator is “not British enough.” The bigots at the heart of the British government and media have been exposed by their clamoring to ban Shamima from returning to the U.K. Their hatred for Islam and Muslims has outweighed any semblance of consistency they may have once had.

Muslims in Britain should be clear and make their voices known that the only established action that Shamima Begum took was leaving the UK for a new land; therefore, without evidence of a crime being committed, how can anyone determine her guilty, let alone sentence her into exile?

Furthermore, to put an end to this sorry state of affairs, no one should be stigmatised for speaking out against the corrosive policies of the British government, which have created chaos abroad and sown division at home, or when they propose the Islamic system as a genuine alternative for humanity.

We should expose the blatant hypocrisy of this case, while focusing discussion on the real underlying causes; namely the warped secular ideology itself, its hegemonic colonial foreign policy, its neglect of the wellbeing of its citizens – particularly the underprivileged – and its inability to convince and harmonise people on its basis, leading to the inevitable disenfranchisement of whole sectors of society.

“O you who believe! Be upright for Allah, bearers of witness with justice, and let not hatred of a people incite you not to act equitably; act equitably, that is nearer to piety, and he careful of (your duty to) Allah; surely Allah is Aware of what you do” [5:8]