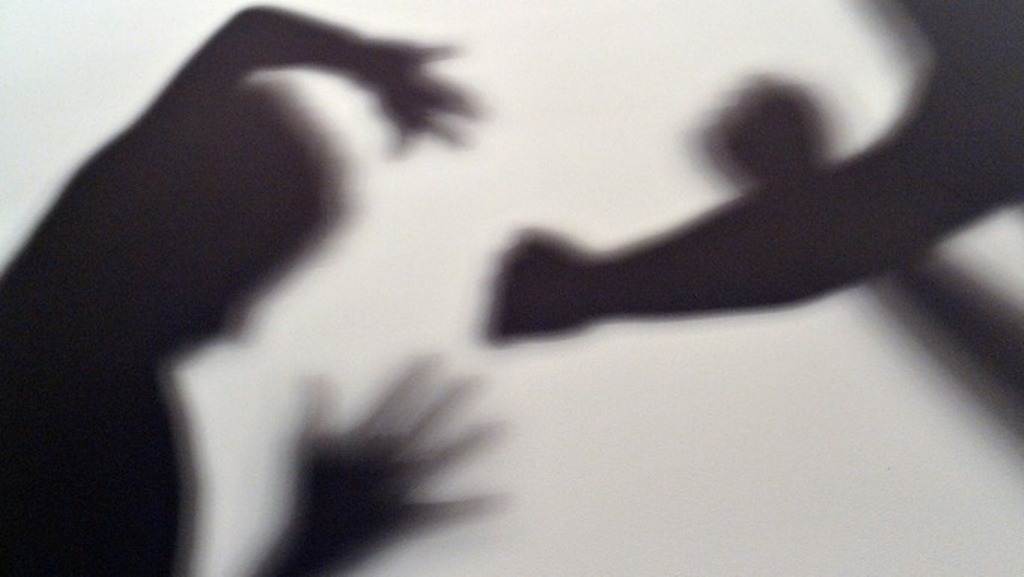 It has been reported that in Kigoma Region, Western of Tanzania there is a wave of women, particularly those who live without men in their homes, are at risk of having their homes broken into by unknown men and then being raped or, if they resist, facing violent retaliation.

Firstly, we strongly condemn this inhumane and sexual violence behaviour which undermines dignity and respect of women leaving behind many psychological and physical traumas such as deaths, injuries, social stigmatization, economic destruction, sexual diseases transmission etc.

The first sexual attacks of this kind in Kigoma believed to take place around 2014 and have increased ever since.

The attackers and intruders locally known as ‘teleza’(slip), since these culprits cover themselves with slippery grease so that they could not easily be grabbed, apprehended  or stopped – and they typically break into the homes of women in the night, raping them while they are armed and threaten violence, sometimes leaving survivors with life-threatening injuries.

Recent reports released by a Coalition of Civil Society Organizations including the Legal and Human Rights Centre, Tamasha, Change Tanzania, the Centre for Strategic Litigation, JamiiForums, and Twaweza have further uncovered the widespread of this sexual violence where scores of women have been attacked and raped.

This phenomenon has revealed the bitter reality of capitalism perspective on women, where it treats her as a tool to satisfy sexual appetite. If the capitalist thought of ‘individual freedom’ allows and encourages women walking freely naked and half naked, allows prostitution, and uses her in commercial adverts, why then ordinary people dare not to commit sexual violence to women?

On the other hand, it reveals the facts of the authority weakness to safeguard defenseless poor majority, such as women who have been encountered this violence. Due to this inaction, many survivors were reluctant to report. Furthermore, those who seek help from the police are often vulnerable to exploitation. Under Tanzanian law, victims of a crime who need medical advice are required to fill in a PF3 Form. Some Civil society organisations claim that police sometimes ask women to pay to get a copy of the form. In some cases even when they can identify perpetrators, either no action is taken or are held for short periods and then released.

The report from Legal and Human Rights Centre also noted that some victims of these terrible attacks are sent away, derided and jeered at.

Islam, unlike capitalism, has a firm outlook on women and comprehensive rules to protect and safeguard them and humanity in general. This is a fundamental solution on this issue that capitalism lacks. In one way, it lectures on individual freedom that encourages people to engage in sexual violence, in other side it does hypocritical acts to combat against it.

This capitalist contradiction and inconsistence are further exposing itself lacking capability to serve humanity. It is high time that Islam and its state of Khilafah Rashidah to replace it.