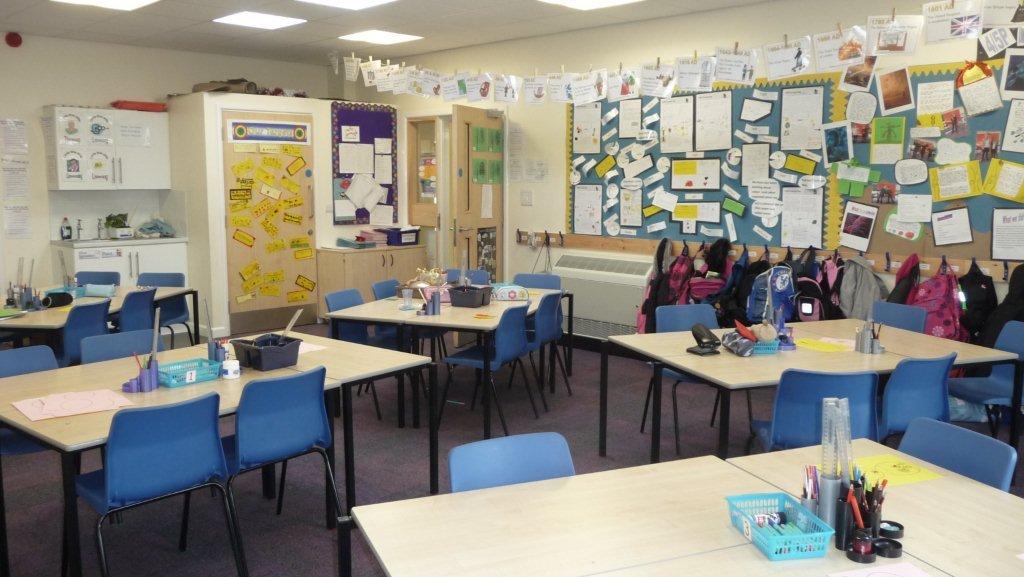 On Tuesday 7th June, experts working in schools and with young girls who suffer sexual harassment and abuse inside and outside the classroom told an inquiry by the parliamentary women and equalities select committee that action needed to be taken to tackle the “ticking time-bomb” of sexual bullying in classrooms. They suggested that there should be mandatory sex and relationship education and teaching on sexism within UK schools for children from the age of 4 upward to deal with the epidemic levels of the problem. The parliamentary inquiry was launched this April to investigate the scale and impact of sexual harassment and violence in schools and to present solutions to address the issue. Data published last September as a result of a BBC News Freedom of Information request revealed 5,500 sexual offences recorded in UK schools over a 3-year period, including 600 rapes; more than 1500 victims were under 13 years; and in some cases the victim and abuser were just 5 years old. A 2010 YouGov poll of 16-18 year olds found that almost 30% of girls had experienced unwanted sexual touching at school and over 70% heard sexual name-calling daily or a few times each week. And in 2014, a survey by Girlguiding UK found that almost 60% of young women aged 13-21 had faced some sort of sexual harassment at school or college in the previous year, with girls as young as 7 experiencing sexual taunts. Sophie Bennett, Co-Director of UK Feminista said regarding the scale of sexual violence in UK educational institutions, “The message we hear time and time again is it is an everyday experience for many girls and young women and there is a sense of powerlessness in them about what to do about it.”

The environment of schools is a microcosm of the general societies in which they exist. Therefore, within a state where nearly one in five of all women report that they have been the victim of a sexual offence since the age of 16 and where there are between 60,000 to 95,000 rapes each year (according to the UK 2013 Crime Survey), it is hardly surprising that its schools and other educational institutions should be afflicted with similar epidemic levels of sexual crimes.  This problem is the result of the prevalent sexualisation of women and widespread promotion of sexual freedoms in liberal societies which has caused both boys and men to view and treat girls and women in a degrading manner and as mere objects to fulfil their desires. The Inquiry heard for example that girls are often compelled by boys to engage in ‘sexting’ where they send images exposing their bodies. It was also told that some girls are bullied for being virgins and that a ‘lad culture’ is prevalent in schools, where boys are awarded ‘lad points’ by their peers for having intimate relationships with girls. Furthermore, according to a survey published this February by the children’s charity the NSPCC, more than 40% of schoolgirls aged between 13 and 17 in England have been coerced into engaging in sexual activity and just under 50% of girls admitted sending sexual photographs of themselves to boyfriends. The NSPCC has also reported that almost 40% of boys in England aged 14 -17 admitted that they regularly watch pornography.

The celebration, propagation, and sanctification of sexual freedoms in liberal states has also desensitized the response of individuals towards actions which violate the dignity of women and girls. The Inquiry heard for example that many incidents of sexual harassment of girls are dismissed and ignored as simple ‘banter’ by teachers and that many cases go unreported as victims do not feel as if they will be dealt with seriously. Within such societies, where men and boys are relentlessly surrounded by degrading images and thoughts of women and encouraged by the liberal values of the state to pursue their carnal desires, teaching respect for women in classrooms will do nothing to curb the scale of these sexual crimes. Furthermore, sex education and relationship lessons which are based upon the promotion and normalization of the same sexual freedoms which fuel the violation of women’s honour will simply exacerbate the problem rather than resolve it.

This scale of abuse of girls within UK schools is a damning indictment of the liberal way of life and system and should serve as a clear warning of the future that lies ahead for the youth of the Muslim world if the secular, liberal ideology continues to govern its lands. The dignity and security of girls and women can only be guaranteed by a system which rejects sexual freedoms, prohibits the sexualisation of women, regulates strictly the interaction and relationship between the genders and that views the violation of the honour of individuals – in word or action – as a grave crime that is deserving of a heavy punishment. It is Islam alone that embraces these laws and values and raises the view towards protecting the dignity of women to a position that is unrivalled amongst states and nations. Therefore solving the problem of sexual crimes against girls and women which also unfortunately plagues the Muslim world cannot be achieved through chasing the heels of the liberal West but only through the comprehensive implementation of Islam by the glorious Khilafah state based upon the Method of the Prophethood.

“If the Truth had been in accord with their desires, truly the heavens and the earth, and all beings therein would have been in confusion and corruption! Nay, We have sent them their admonition, but they turn away from their admonition.”