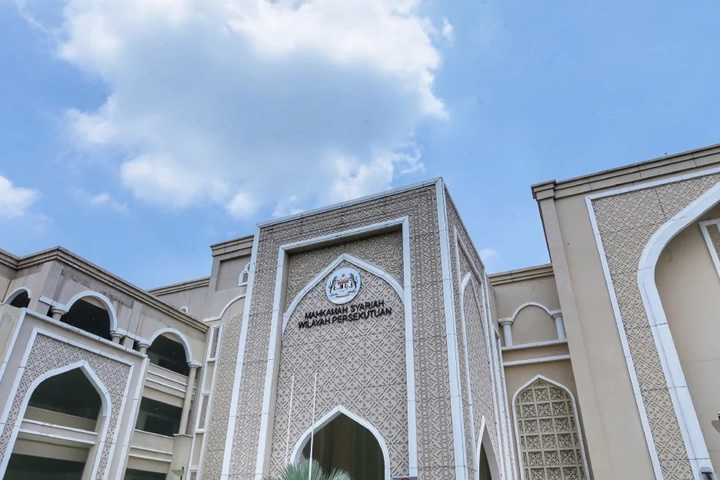 On Thursday 25th February, a man won Malaysia’s first legal challenge against the Selangor State Syariah law which bans gay sex. The victory was hailed as “monumental progress” in combating persecution of the LGBT community. The man was charged in the state of Selangor Syariah court in 2019 for attempting to have ‘intercourse against the order of nature’. He was charged with several others who have already pleaded guilty and were caned as a punishment. In its ruling, the Federal Court’s Muslim majority nine-judge panel unanimously declared that Section 28 of the Selangor Syariah Criminal Enactment 1995, which made unnatural sex a Shariah offence is invalid and goes against the Federal Constitution because such offence fall under the Parliament’s powers to make laws and not under state legislatures’ law-making powers.

Comment:
What should be made clear in this issue is that Malaysia has always been a secular country. The complicated division between the Federal and Shariah courts dates back to British colonial times. It should also be noted that enactments related to Shariah law are different for all the 14 states of Malaysia. Hence, we have the Federal court system and state-based Syariah court systems. And we should also remember that the state ‘Syariah’ legislatures can only ‘make laws’ that deals with Islamic matters including the punishment of offences by persons professing the religion of Islam against the precepts of Islam, except in regard to matters included in the Federal List. The Federal List expounds laws that can be created by the Federal government via the Parliament and the laws that can be created by state legislative assemblies. According to the state of Selangor ‘Syariah law’ (Section 28), any person who has sexual intercourse contrary to the law of nature with any man, woman or animal is guilty of an offense and shall on conviction be liable to a fine not exceeding five thousand ringgit or to imprisonment for a term not exceeding three years or whipping not exceeding six lashes or punished with any such combination of punishments. This is clearly NOT Islamic law. It is just a man-made law enacted by the state Shariah legislatures against an offense that clearly has an Islamic punishment for it. However, because of the limitation placed by the Federal List on the punishment that can be enacted by state Shariah legislatures, the true Islamic punishment can never be carried out on such an offense. Hence, the state-based Syariah courts can never implement any Islamic punishment and Allah’s punishment laws are just swept under the carpet in this dual court legal system of Malaysia.

Every single scholar, in fact every single Muslim who cares about the implementation of Islam in his/her life recognizes that the punishment for sodomy is death. As a matter of fact, when the issue of sodomy is discussed, every single mufti in all Malaysian states will agree that the punishment for sodomy is death. However, when it comes to its implementation, the necks of these muftis are yanked to recognize the state ‘Syariah law’ where the laws of man wins over the laws of Allah (swt)!!! Such is the situation in this ‘exemplary’ Muslim nation. What this issue clearly proves is that the Federal Constitution is the highest law in this country, subjugating the Quran and Sunnah. This decision clearly refutes allegations by some parties that the Malaysian Constitution is in line with Islam and Malaysia is an Islamic State. In fact, any effort to ‘strengthen’ the state-legislated ‘Syariah laws’ under the umbrella of the Federal Constitution is just a futile struggle and only catalyses the entrapment of Islam under the secular law.

Since the fall of the Khilafah, for the past 100 years, Muslims in Malaysia have been deceived to believe that we live in an ‘Islamic State’, that with Muslim leaders, Islam will be honoured, and that the existing state-legislated ‘Syariah law’ will protect Muslims…. Nay, this decision is most definitely a huge blow to those who still hang on to this intoxicating system. If the Khilafah is still not even a part of their hopes and efforts, then they will never be able to escape this pitch-black trap of secularism and democracy.