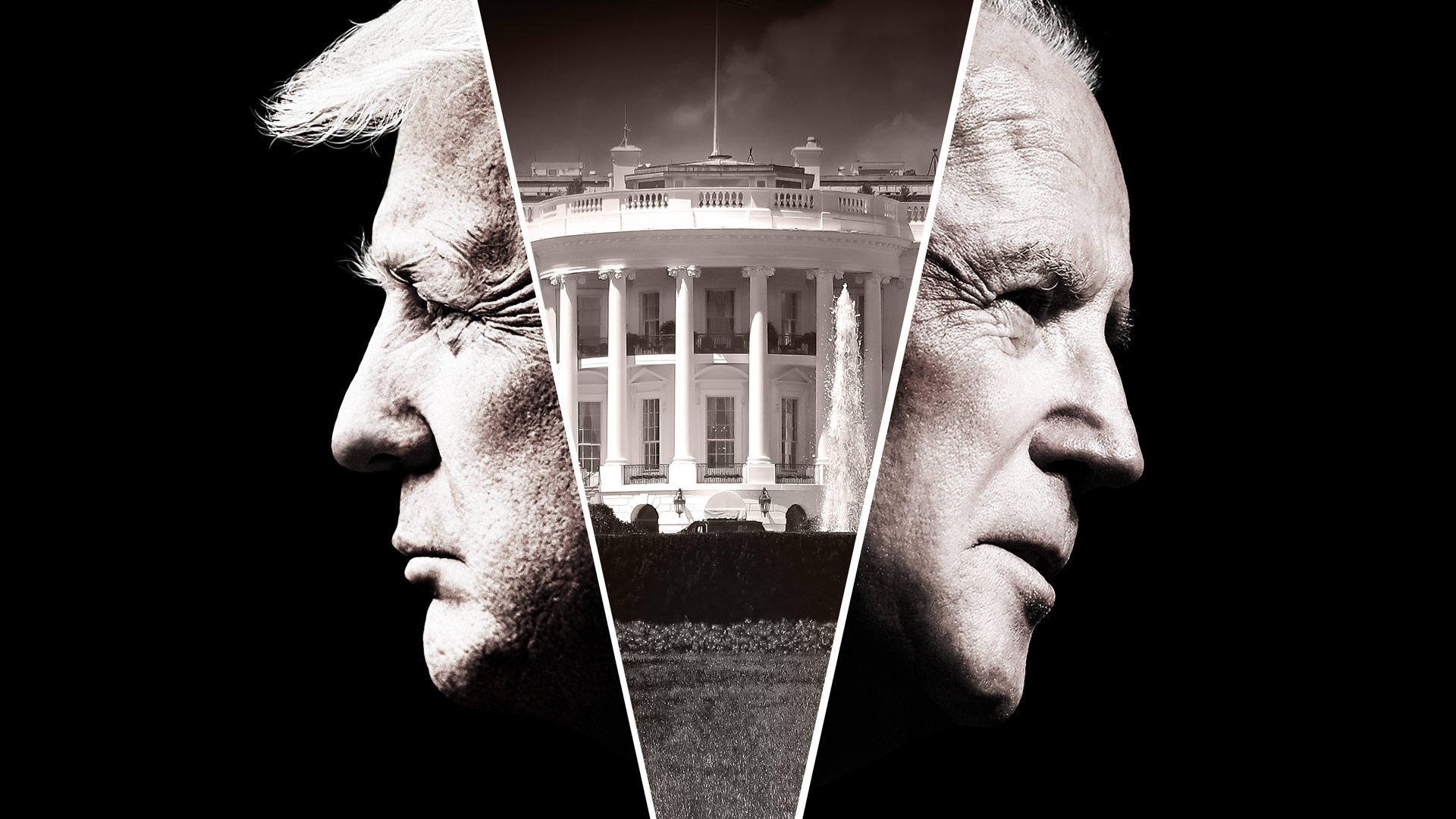 With all the tensions surrounding Trump’s impeachment and the inauguration of Biden as the new American president, it should not be lost on society, on the ethnic communities and in particular, our community of the security threat posed by white right-wing nationalists.

Announcements have been made by local FBI offices advising Muslims to be on alert to any threats and potential attacks on our Masajid. The purpose of our message is not to be alarmist. We need to take the necessary precautions but understand the reality of the Muslim situation.

It may be easy for Muslims to draw parallels with the life of the Muslim migrants that fled persecution from Makkah to Abyssinia and were given security by Najashi. We may have the view that what is needed today is a modern day Najashi. Let’s be very clear, there is no modern day Najashi since Najashi was the system.

Furthermore, we may even falsely drive comparisons with Obama and others and even have positive notions about Biden’s credentials versus Trump. Time and time again, we have witnessed that American presidents implement the existing secularist system that is institutionalized in its racism, religious bigotry, and xenophobia.

Secularism breeds and tolerates white supremacists and their like.

Secularism breeds the climate of intimidation and backlash that Muslims face.

Secularism breeds the ease by which the media are given a carte blanche license to malign Islam and make constant disingenuous links to emotive terms such as terrorism, extremism, fundamentalism etc.

We should take the warning of the impending security threat seriously but with a clear recognition that this is inevitable and will continue.
During times of difficulty and hardship, we should remember that Allah (swt) reminds us of the need to have patience, perseverance, and hold onto the Truth.

He Allah (swt) reminds us in Surah Yusuf Ayah 110:

“Then when the Messengers despaired and thought themselves denied, Our help came to them, and those We willed were saved. Our violent force cannot be averted from people who are evildoers.” [TMQ 12:110] .

“Or do you think that you will enter Paradise while such [trial] has not yet come to you as came to those who passed on before you? They were touched by poverty and hardship and were shaken until [even their] messenger and those who believed with him said, “When is the help of Allah?” Unquestionably, the help of Allah is near.” [TMQ 2:214].

Allah (swt) shows us clearly that his way of granting the believers victory is to first put them through various tests to see how adherent they are to his Deen. And indeed, He (swt) promised us victory for those who persevere.
The Prophet Muhammad (peace be upon him) said:

Sa’d ibn Abi Waqqas (ra) narrated: The Prophet Muhammad (ﷺ) was asked, which of the people are tested the most. He (ﷺ) said: “The Prophets come first, then the righteous, then the next best, then the next best of people. A man will be tested on account of his adherence to the Deen. If he is strong in his commitment, he will be more sorely tested, and if there is some weakness in his commitment the test will be lightened for him. A man will continue to be tested until he walks upon the face of the earth with no sin on him.” [Ahmad]

We need to stand with Islam proudly, during times of ease and hardship – for this is the command, expectation, and the example for our next generation.
Let’s take a lesson from the earlier example mentioned about the emigrants that sought refuge in Abyssinia. Even though the emigrants achieved security and peace, they were still not settled or satisfied as they were constantly yearning to return to be with the Prophet (pbuh) and be with him under the Islamic authority.

By contrast, anywhere in the world, as a community, we do not have the security we need to protect and implement our Deen – therefore, our yearning for the Islamic authority should be greater.

As the Prophet (peace be upon him) said,

Insha’Allah, we must look forward and work towards the day that the Islamic authority is established.