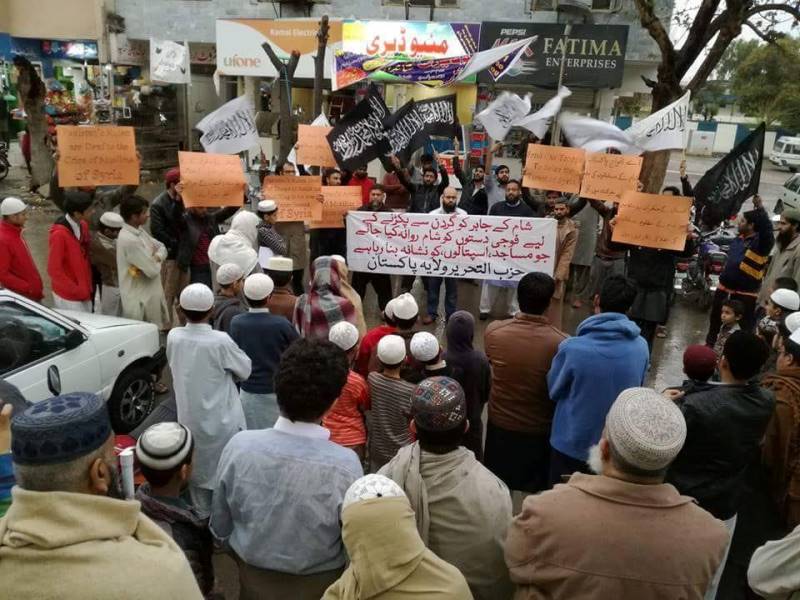 Hizb ut Tahrir Wilayah Pakistan held demonstrations across Pakistan against brutal bombardment on the Muslims of Syria especially the Muslims of Eastern Ghouta and to demand mobilization of our armed forces to rescue them. Protestors were holding banners and placards demanding: “Send Our Troops to Seize the Tyrant of Syria as He Bombs Masajid, Hospitals, Homes and Schools” and “O Pakistan’s Armed Forces! Mobilize in Support of the Muslims of Syria for the Pleasure of Allah (swt)”.

Persecution of the Muslims of Syria and Eastern Ghouta can be ended if Turkey and Jordan are asked to open their military bases for Pakistan’s armed forces and then a joint military operation ends the rule of the butcher of Damascus, Bashar Al Assad. Similarly Pakistan can provide intelligence to the factions fighting against Bashar forces as it did against the Soviet Russia in Afghanistan. But only a sincere leadership can take these steps. The situation is that Muslims countries are being invaded one after another by Kuffar. The sanctity of Muslim blood, their honor and their wealth is being violated but rulers over Muslims are forming alliances with the Kuffar in the name of protecting the so called national interests or these shameless rulers are appealing and pleading to United Nations and the international community to play their role for establishing peace in Syria. There is no doubt left that United Nations and the international community do not want to protect oppressed Muslims therefore requesting them to help is just a waste of time. Similarly this fact has also been proven that rulers over Muslims from Indonesia to Morocco are blind to the crimes the Kuffar are committing against Muslims infact these rulers have befriended the Kuffar.

Muslims have never been as helpless in their fourteen hundred years history as they have been since the destruction of Khilafah on 3rd March 1924. Even in the weakest era of Khilafah, Kuffar were reluctant to attack Muslims. But today when there is no Khilafah and the rulers over Muslims are in alliance with Kuffar and have caged our Muslim armed forces in their barracks, the Kuffar are encouraged against Muslims so much that they are spilling the blood of Muslims like water. The only way out of this dire situation is the establishment of Khilafah (Caliphate) on the method of Prophethood which will gather all Muslims countries under the flag of a single Khilafah and the Khilafah will mobilize her mighty army and will rescue Muslims and every oppressed nation of the world from the oppression of Kafir capitalist countries. Without the Khilafah security of Muslims is not possible. Messenger of Allah ﷺ said,

“Indeed the Imam is a Shield, from whose behind (one) would Fight, and by whom one would Protect Oneself”. (Muslim) 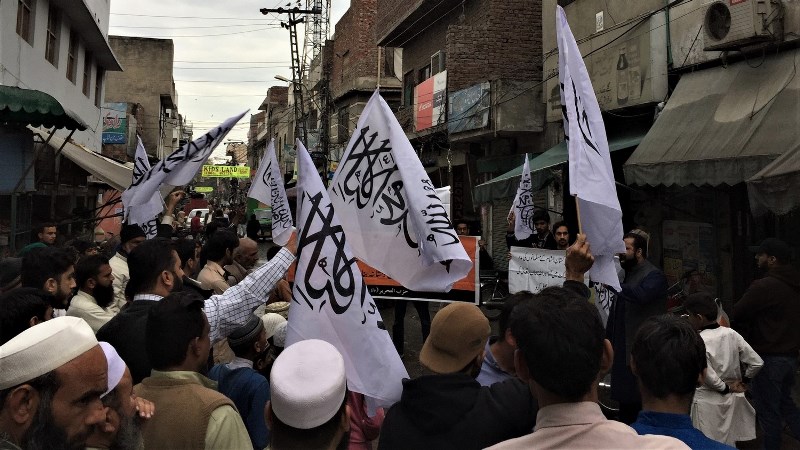 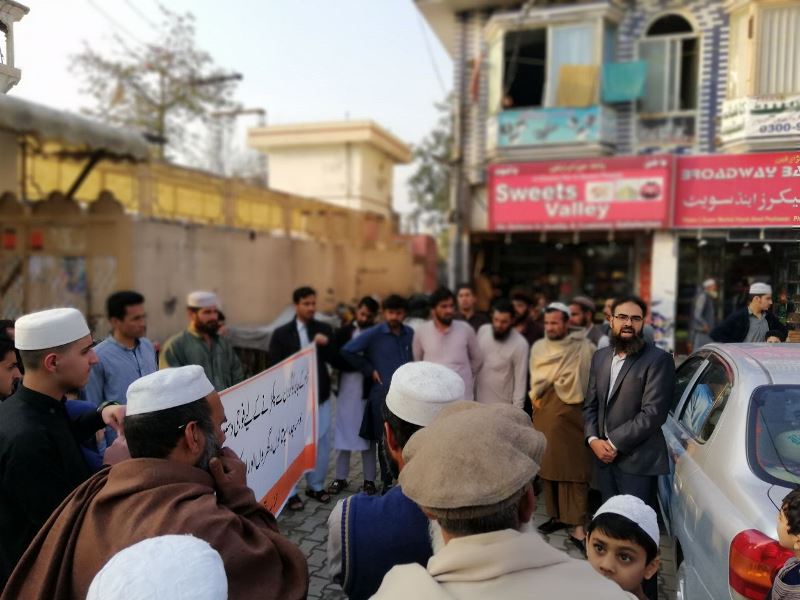 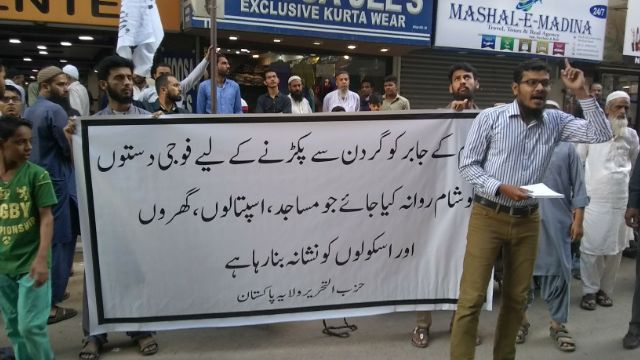