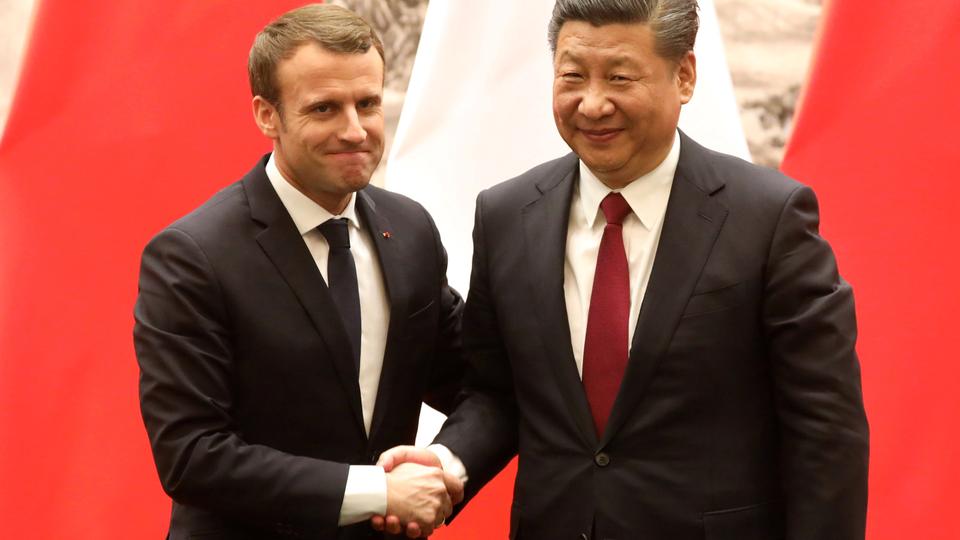 Chief Jewish Rabbi, Ephraim Mirvis, says that he can no longer remain silent about the plight of the Uyghurs. He further writes that the violation of the basic religious rights of the Uyghurs to practise their faith reminds him of the Jewish persecution throughout history especially under the Communist regime of the former Soviet Union. [The Guardian]

The Jewish Rabbi, Ephraim Mirvis, fails to recognize the fallacies of the Secular State which is no different on preventing the practising of personal religious beliefs related to worship, food and clothing. The Secular State holds the Liberal values as the most sacred and has been in conflict with even these personal religious beliefs in order to uphold the beliefs it considers as sacrosanct. A recent example is the EU court ruling that allows states to mandate alternate methods of slaughtering animals which are prohibited in Judaism and Islam. The court claimed that such a ruling ensures a balance between animal rights and the freedom to practice religion. [Al Jazeera]

Islam does not use deceptive terminologies like “freedom of religion”, yet it has enabled the role of religion in the personal lives of the citizens of the Islamic State. The Article 7 in the Draft Constitution of Hizb ut Tahrir discusses in detail the rules applicable to the citizens of the Khilafah (Caliphate). It discusses in detail what the non-Muslim citizens i.e. the Ahlu Dhimmah are allowed to do as per their religion. The Ahlu Dhimma are allowed to follow their beliefs in worship, foodstuffs and clothing within the framework of the Shari’ah. Even when they are required to submit to the rules of the Islamic State, they are only required to abide by the rules and need not believe in them, whereas the deceptive Secular State forces its people to believe in its Liberal values.