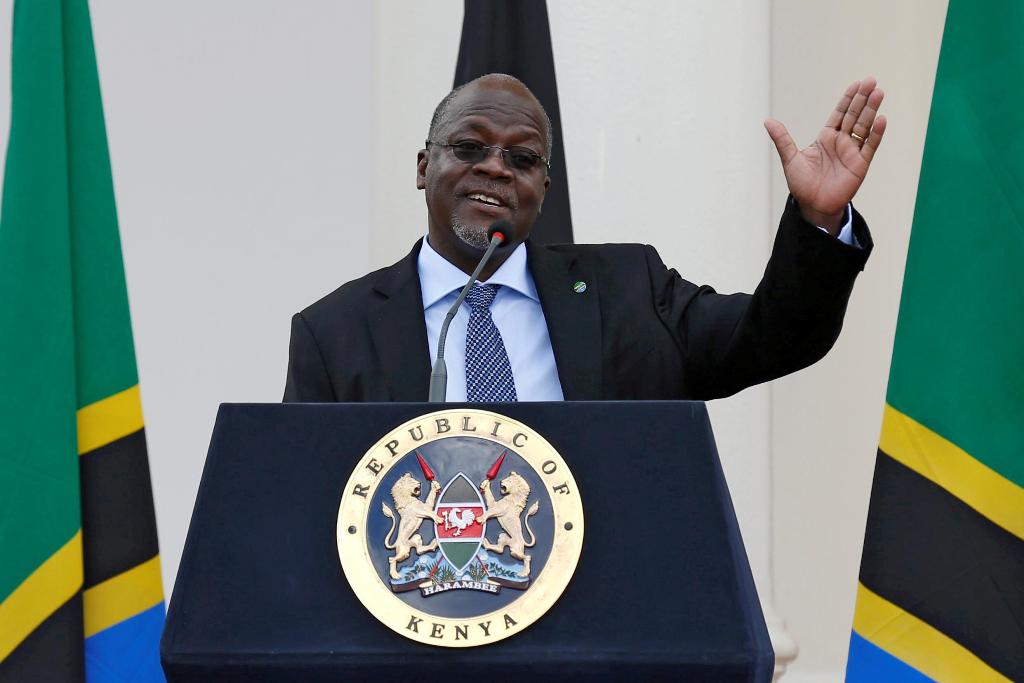 Tanzania National Assembly has approved a Bill which seemed to provide immunity to heads of state organs by amending 13 different laws which now waiting for the President to sign it into law.

The Bill was hotly resisted by opposition and activists termed as shield that preclude filing redress against the President, Vice President, Prime Minister, the Speaker, Deputy Speaker or Chief Justice for any act or omission done in the performance of their duties, demanding such petition be brought against the Attorney General.

A total of 220 Civil Society Organisations (CSOs) opposed the amendments which they said aimed to introduce restrictions on filing cases related to violation of constitutional rights by empowering the High Court to reject cases which do not meet that requirement – and, thus, enhance provisions on the immunity of heads of state organs.

The bill total exposes existence of colonial concepts as well as weakness and incompetence of secular man made legislation in many ways:

Firstly, contravenes their own constitutional rights, erodes doctrine of separation of powers, accountability, protection of public interest, good governance and Constitution’s status as the mother law.

Secondly, it vividly portrays a contradictory nature of secular democratic system in administrating of justice, in one way claims to promote, instructs and lecturing on equality before the law, on the other side provides and treating others with a special status to the extent of deserving legal immunity.

Thirdly, the concept of legal immunity that gives an individual or entity a status not to be held liable for a violation of the law, is a foreign, imitated, and a colonial doctrine from the British legal system derived from its royal prerogative, as a means to protect aristocratic and wealthy interests.  From it, a number of legal immunities arises such as Sovereign immunity, that prevents lawsuits against rulers or government’s officials, Parliamentary immunity granted to elected officials during their tenure and in the course of their duties, Judicial immunity for judge or magistrate in the course of their official duties and etc.

Fourthly, we can vividly see how secular law is easily exploited to meet certain interests whether political and economic ones, whereby politicians can twist, amend, and adjust laws and regulations whenever they need in order to protect or meeting their required objectives. In fact this is the nature of manmade laws; they are always subject to change and easily manipulated.

Not to mention a secular clear lie and inconsistence from its very basic and founding objective. Secular ideology arose as result of opposing and rejecting religions being given authority in ruling affairs, which means preventing it from having any say in running state affairs. However, this scenario proves quite opposite; after Christians clerics who had the status of demigod and their theocratic rule were kicked away from ruling, democratic rule came to introduce their own demigod of legal immunity. Now, the sovereignty of God’s law was thus transferred to power elite, who hid behind exercising sovereignty in the name of the masses.

In Islam, under Khilafah state (Caliphate) there is no legal immunity in public offices, and all citizens have to abide and accounted by the laws. In essence, the Khilafah state has a specific Court of Unjust Acts (Madhalim) to closely monitor rulers and civil servants not to infringe laws or abusing power in their service.  The Court has the right to remove any ruler or civil servant in the State, in the same way that it has the right to remove the Khalifah, if the elimination is required by Sharia.

We call upon all who think that democracy can save humanity to see by their own eyes how it bends before the powerful and tramples on the weak. Islam’s ruling system is far from granting immunity or privileges; therefore, all the rulers and representatives are subject to the laws. It is just and fair system that ensures all the rights are given where they are due, no injustice, no arbitrariness, no oppression, no immunity to anyone no matter how high his status is. Prophet Muhammad ﷺ said: «لَوْ أَنَّ فَاطِمَةَ بِنْتَ مُحَمَّدٍ سَرَقَتْ لَقَطَعَ مُحَمَّدٌ يَدَهَا» “By Allah, if Fatima, the daughter of Muhammad committed theft, Muhammad will cut off her hand!” [Bukhari].