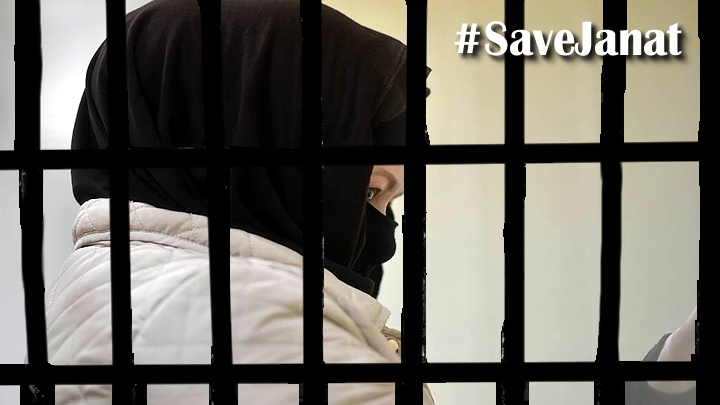 The Central Contact Committee of Hizb ut Tahrir/ Wilayah Pakistan has delivered a press release condemning Russia’s oppression of Muslims to the Consulate General of Russia in Karachi. The press release was issued by the Media Office of Hizb ut Tahrir in Russia and is entitled “Russia is the Terrorist and not the Pious Muslim Jannat Pespalova.” Jannat is a woman of Russian decent who embraced Islam and has been arrested for working with Hizb ut Tahrir. She is now amongst the hundreds of Muslims that have been seized by Russian authorities for working for the return of the Khilafah on the Method of Prophethood.

Russia has always been an enemy of Islam and the Muslims. It participated in a front against the Uthmani Khilafah (Caliphate). In its history, it has even ordered death by burning alive of those whom embraced Islam, as recorded in the Sverdlovsk State Archives. It invaded and brutally occupied Afghanistan and then waged awful war against the Muslims of Chechnya. It has severely persecuted Muslims in the Central Asian Republic through its puppet rulers, such as Karimov, may Allah (swt) have confined him to the lowest levels of Jahannum, whose torture included boiling alive prisoners. And today, Russia is propping up the collapsed Syrian tyrant, Bashar, as he ruthlessly bombs the Muslims of Eastern Ghouta, not sparing any hospitals, schools and homes.