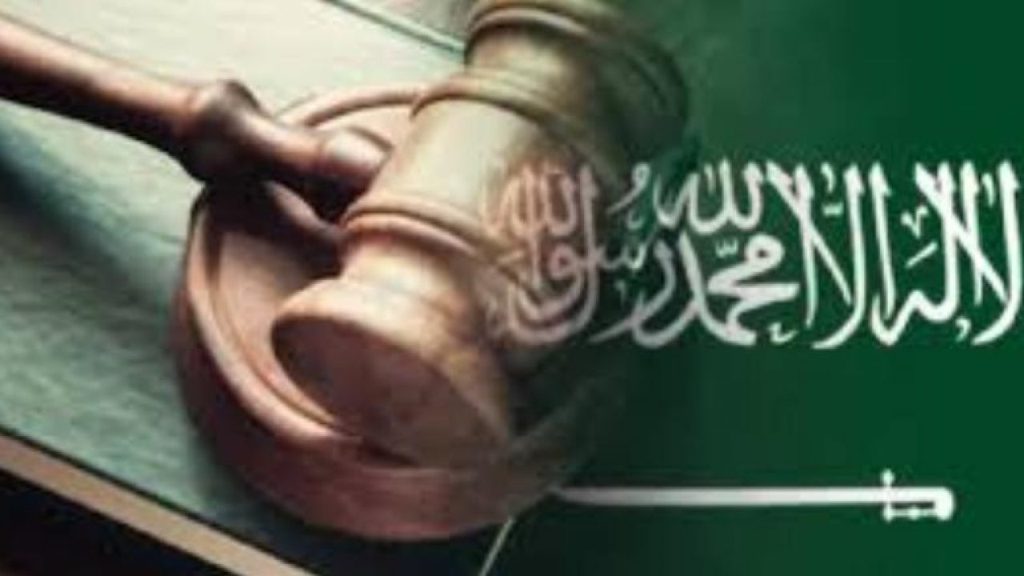 Court-ordered floggings in Saudi Arabia – sometimes extending to hundreds of lashes – have long drawn condemnation from human rights groups. The Saudi Supreme Court said the latest reform was intended to “bring the kingdom into line with international human rights norms against corporal punishment“. Previously the courts could order the flogging of convicts found guilty of offences ranging from extramarital sex and breach of the peace to murder. In future, judges will have to choose between fines and/or jail sentences, or non-custodial alternatives like community service, the court said in a statement seen by AFP on Saturday.

Saudi Arabia has long been seen as a reference for Islam by many Muslims throughout the world. But when we see the laws implemented in this nation is not Islamic rather kufr laws. Hudud is a part of the Islamic law ordered by Allah (swt) to be implemented despite all oppositions. Allah (swt) as the Creator of humankind and the universe knows best the way of life that man should live by. In comparison, human beings are limited and every decision they make and man-made systems they adopt will always be weak by virtue of their limited perspective of the world they live in. The human mind is constantly bombarded with elements of its surroundings and influenced by its nuances.

Also Hudud constitutes only a part of the Sharia Law under the punishment system of Islam (uqubat) which comprises four categories – hudud, jinayat, ta’zir and mukhalafat. This system must be implemented in its entirety. Besides uqubat, the Islamic system also encompasses, among others, the ruling, economic, social, educational and political systems; all of which must be implemented concurrently, without exception. Focusing only on the implementation of hudud is clearly misleading which Saudi was doing for decades in the disguise of implementation of complete Islam. It should be understood by Saudi rulers and by Muslims in general that the Sharia Law must be implemented comprehensively (kaffah) by the state. Allah (swt) has placed the taklif (responsibility) and amanah (trust) on the leader of a country to implement His (swt) laws in its entirety. Therefore, in truth, the Saudi regime is obliged to implement the laws of Allah comprehensively in every inch of the land under its authority and not relieving itself from the responsibility.

The punishment of flogging and lashing are Shari’i laws. However MBS wishes to make all laws comply with the international kufr laws (International Human Rights Norms) to please the colonizing unbelieving West, and we remind the Muslims that what MBS is doing is the secularization of the country in an explicit way and to erase any Islamic symbol – even if it is only sheer slogans.

The punishment of lashing is well known in Shari’ah and it is firmly established in Quran and Sunnah. The most severe lashing is the lashing of zina, then the lashing of qadhf (slander on chaste women and accusing with zina), then the lashing of drinking, then the lashing of ta’zeer. الزَّانِيَةُ وَالزَّانِي فَاجْلِدُوا كُلَّ وَاحِدٍ مِّنْهُمَا مِائَةَ جَلْدَةٍ  وَلَا تَأْخُذْكُم بِهِمَا رَأْفَةٌ فِي دِينِ اللَّهِ إِن كُنتُمْ تُؤْمِنُونَ بِاللَّهِ وَالْيَوْمِ الْآخِرِ  وَلْيَشْهَدْ عَذَابَهُمَا طَائِفَةٌ مِّنَ الْمُؤْمِنِينَ﴾ “The [unmarried] woman or [unmarried] man found guilty of sexual intercourse – lash each one of them with a hundred lashes, and do not be taken by pity for them in the religion of Allah, if you should believe in Allah and the Last Day. And let a group of the believers witness their punishment.” [24:2]. وَالَّذِينَ يَرْمُونَ الْمُحْصَنَاتِ ثُمَّ لَمْ يَأْتُوا بِأَرْبَعَةِ شُهَدَاءَ فَاجْلِدُوهُمْ ثَمَانِينَ جَلْدَةً وَلَا تَقْبَلُوا لَهُمْ شَهَادَةً أَبَدًا  وَأُولَٰئِكَ هُمُ الْفَاسِقُونَ﴾ “And those who accuse chaste women and then do not produce four witnesses – lash them with eighty lashes and do not accept from them testimony ever after. And those are the defiantly disobedient.” [24:4].

No Muslim has the right to reject or neglect the laws of Allah, as this is not only a great sin but can also derail one’s iman. We warn the Supreme Court of Saudi and his oppressive regime from the outcome of the replacement of Islam’s laws with the Western Kufr systems under the pretexts of reform actions which was intended to bring the kingdom into line with international human rights norms against corporal punishment.

Oh Scholars of Saud!!! Where are you now?

Where are you, Oh scholars who proclaim to follow the salafi manhaj? When it comes to the mistakes of general Muslims, you point the mistakes with your eagle eye and brand them as deviants. Where are you now? Are the actions of MBS not visible to you? Or you see them with your blind eye?

Hence it is a duty upon the scholars and all Muslims in this country to work for the implementation of all the laws of Islam – in the government, politics and economy, punishment and transactions, implemented on the ground in the form of an Islamic State – the Khilafah state (Caliphate) on the methodology of the Prophethood.