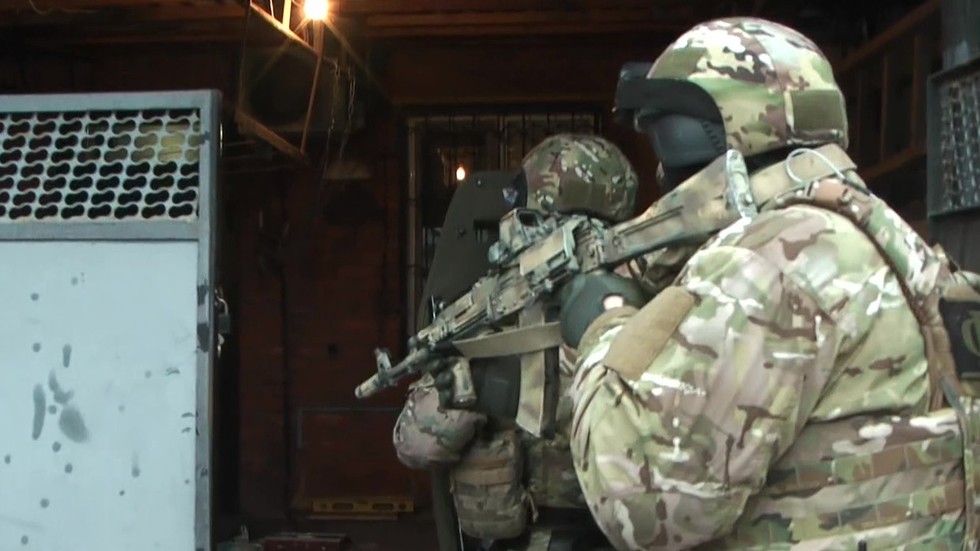 On 25 March, the Russian court in the Tatarstan city of Naberezhnye Chelny sent 62-year-old Nakiya Sharifullina under the house arrest. She is accused of the organizing the activities of the so-called “home madrassa”, where she with the gathered people, according to investigators, studied the Qur’an and the works of the famous Turkish theologian Said Nursi. She is also accused of the active public propaganda of the ideas of the Nurjular movement.

A criminal case was opened on March 24, 2020 against an indefinite number of persons under Part 2 of Article 282.2 of the Criminal Code (participation in the activities of an extremist organization), if convicted, she faces up to 6 years of imprisonment. In addition to Sharifullina, other followers of Said Nursi were detained in Naberezhnye Chelny; however, the details of their cases are unknown.

According to Forum18.org, the police and the FSB searched 20 Muslim homes and seized their phones, computers, books, and foreign passports. One of the women, Alsu Khusaenova, suffered a heart attack during a search in her house and was hospitalized in intensive care. Investigators are waiting for her release from the hospital, after which they intend to immediately arrest and indict her.

Nakia Sharifullina was previously subjected to repression on a similar charge. She was convicted in 2014 under part 1 of Article 282.2 of the Criminal Code. Then she was accused of “coordinating the work of the “female home madrassa””, where they also studied the same works of Said Nursi. She was fined 50 thousand rubles.

It should be noted that this is far from the first fact of persecution and not the first search of women in Tatarstan. Active persecution began 15 years ago in 2005, when the Russian regime began to actively fight Islamic movements in the colonized territories. In 2016, in Tatarstan Almetyevsk, 3 women were also detained under house arrest on charges of involvement in the international Islamic political party Hizb ut Tahrir.

Thus, in the midst of the global coronavirus pandemic, the FSB took advantage of the fact that all the media are busy covering the spread of the epidemic, and the coverage of the next repressions of Muslims will drown in the flood of information about the pandemic. Obviously, it was also taken into account that all the courts in Russia operate under closed conditions due to quarantine and that neither relatives of the accused nor journalists are allowed to attend court hearings, and even lawyers cannot go to court due to quarantine. This allows for complete impunity, far from the eyes and ears of the public, in the presence of the lawyers loyal to the investigation behind closed doors, to arrange trials, thereby further enhancing lawlessness and injustice in Russian courts, which already flourished even before quarantine was imposed.

Repressions against women in Tatarstan, only because they study the books of the theologian Said Nursi, indicate that Muslims are not subjected to repression in Russia because they carry any real or potential danger to society, but only for studying and disseminating Islam as such.

Allah (swt) said in the Quran: وَإِذَا قِيلَ لَهُمْ لاَ تُفْسِدُواْ فِي الأَرْضِ قَالُواْ إِنَّمَا نَحْنُ مُصْلِحُونَ “When it is said to them, “Do not cause corruption on the earth,” they say, “We are but reformers.”” [2:11]