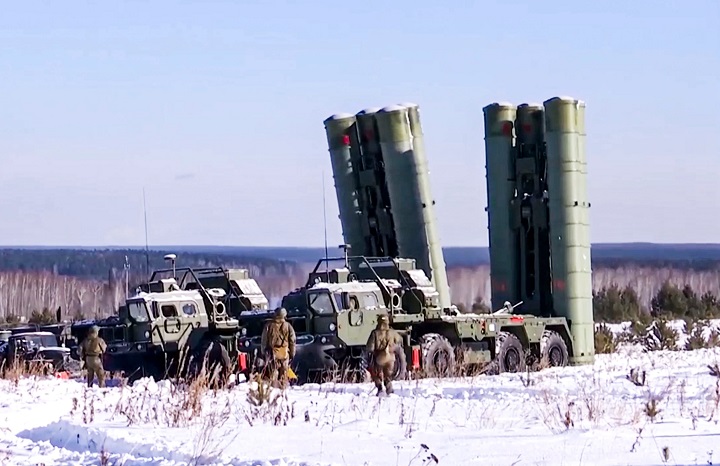 In the final week of February 2022, the world witnessed the invasion of Ukraine by Russia. Despite the various responses of disapproval nothing actually was done to stop the clear intentions of Russian to start a war. Also as civilians are bombed day and night and deaths mount, there has been zero presence of any entity actually physically taking action to aid the indiscriminate killing.

Comment:
The footage of citizens confronting the Russian soldiers on the ground informing them that they are not welcome and that they are occupiers terrorizing other nations was reminiscent of Palestine and so many other international incidents. The pictures of night bombing raids were almost an exact replica of the “Shock and Awe” policy that the USA and its allies initiated in the Gulf Wars.

Remember that the War on Terror was started without international “permissions/approval” so for any nation to call foul on Russia offensive is absolutely absurd. Lawlessness is a feature of the global political ecosystem and the military machine of Russia is fully aware that they are free to act with impunity in the pursuit of their interests.

Whilst the world represents Islamic Law as barbaric and reckless in its execution of policy and indeed people, let us examine the truth of the matter. It is not something that can be done theoretically. The Khilafah (Caliphate) is bound by laws that are from clear text and the example of the Prophet (saw) as well as the historic leadership of the Khulafaa’ (caliphs). In Islamic law the Sahabah agreement is considered proof of Allah (swt)’s approval as the collective mind of the Sahabah would never agree on a Haraam. They are the body that compiled the Quran. An example of the noble principles governing international law in Islam can be seen in the example of the Abu Bakr (ra) who stated: “Before departing for the conquest of the Levant, Caliph Abu Bakr told his warriors: “When you meet your enemies in the fight, behave yourself as befits good Muslims…. If Allah gives you victory, do not abuse your advantages and beware not to stain your swords with the blood of one who yields, neither you touch the children, the women, nor the infirm, also men, whom you may find among your enemies.”

Our current situation is one where the powerful nations can do whatever they want to destroy entire countries without evidence of justification. We know that the ‘weapons of mass destruction” that Saddam Hussain supposedly had was a complete invention and there were no consequences against Tony Blair after this was discovered.

The Ukraine invasion is an example of the global lawlessness that is common, and the world needs the Khilafah once again to be secure.