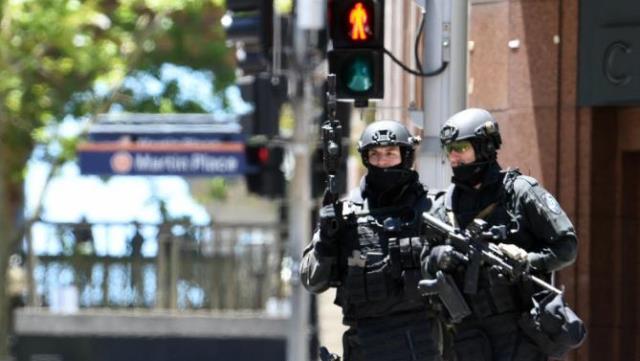 The government has recently announced measures designed to bolster already overreaching anti-terror laws. The appointment of a National Counter Terrorism Coordinator and a ministerial position, targeting of school children and legislation that potentially removes citizenship are some of the introduced and proposed changes. Hizb ut Tahrir Australia says:

1) Such measures gloss over the obvious – Western foreign policy is the root cause of legitimate Muslim grievances. Strengthening anti-terror laws serves to entrench an arrogant attitude of denial and of causing the problem and then shifting the blame, only to demand Muslims accept collective responsibility.

2) Anti-terror legislation is specific to Muslims in what is now plainly a two-tiered legal system that targets a section of society and treats them as a national security concern. Discrimination has been drafted into law and the government threatens to walk in the footsteps of regimes that have instituted marginalisation followed by wholesale state oppression.

3) The government has deemed that Muslims may have their citizenship revoked, effectively allowing free reign to dispose of any concept of rights and accountability when politically expedient. The government has awarded itself the ultimate “get out of gaol free” card.

4) In a deplorable move, the government now seeks to attack the most vulnerable of the Muslim community – its children. To have Muslim children viewed through the lens of terror marks a new low, as suspicion and racism would be rubber stamped within the education system.

6) The reason the Muslims are being targeted is due to the sublimity of their Islam and adherence to its values that lead to accounting of injustice. The government seeks to silence the Muslim community’s staunch opposition to state harassment, and in the face of attempted intimidation the principled voice of the community must echo ever louder.