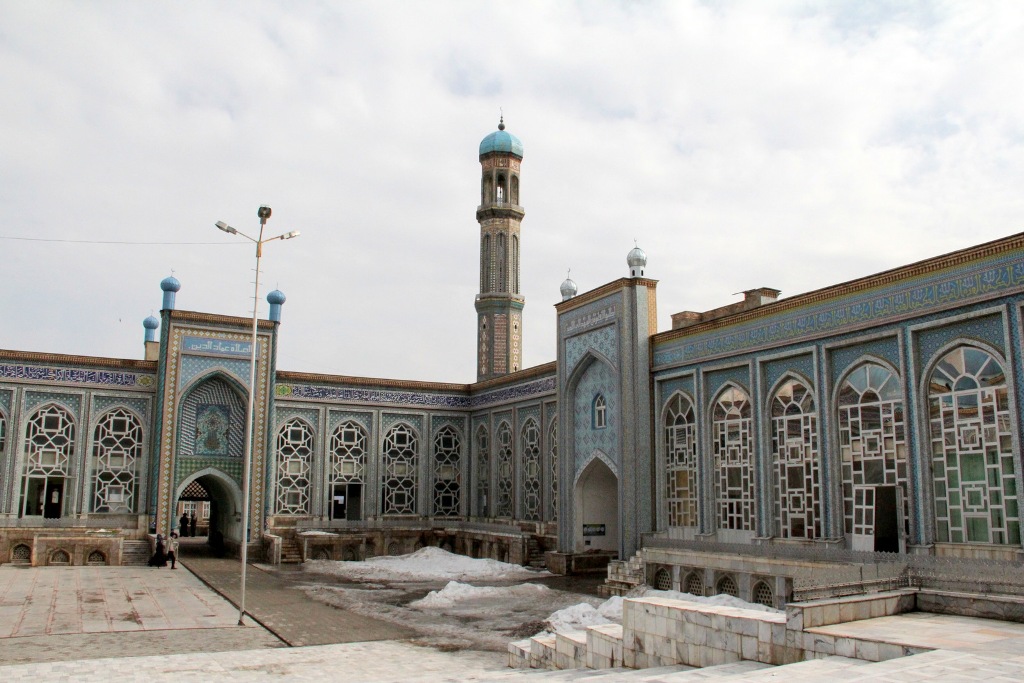 On August 12, people of the Vanj region in southern Tajikistan came out to a spontaneous rally against the raids carried out by local authorities against wearing the hijab and the forced shaving of the beards of youth. People gathered at the rally demanded from the local authorities to stop immediately the raids against men and women wearing hijabs with beards. “We will break the back of those who try to encroach on the clothes of our women and try to forcibly shave our beards,” people said.

Head of the youth policy department of the Vanj region of the Gorno-Badakhshan Autonomous Region Furkat Khukumat in his video message acknowledged the creation of a special working group to conduct raids against wearing a beard in this region. According to Furkat, “wearing a beard and making scary faces is not good for our youth”. “Why do our youth need a beard? We have already once experienced all the evil of the bearded men”, – the official enthuses in the video.

Such raids in public places out in the streets and even in public transport have been carried out on a regular basis in cities and villages of Tajikistan, during which women in hijabs and young men with beards are detained. Almost all government agencies of Tajikistan are involved in this campaign to combat Islamic attributes, from security officials and police officers to the Ministry of Education, the Committee on Women’s Affairs and the Committee on Youth Affairs.

Despite the strong psychological and physical pressure from the security forces during such raids, many cases of rebellion against the authorities were taking place throughout Tajikistan. However, all these cases were mostly personal, i.e. individuals showed nonconformance. In the Vanj region, people stood up to defend their religion casting aside their fear and not thinking about the consequences. This fact should and can serve as an example for all people of Tajikistan in protecting the honor of their wives, sisters and mothers, in protecting their religion. Despite all the efforts of the regime to alienate the Tajik people from Islam and its values, they showed that Islam is still alive in them.

Recall that in winter 2019 we saw how Tajiks showed their true Islamic position regarding the plans of the Rahmon regime to ban the wearing of the hijab. Then they published video messages from all over the world calling not to stand aside and to express their protest against the anti-Islamic policy of the regime.

Of course, today the regimes of tyrants-puppets placed over Muslims to rule them, serving the interests of their masters, whether it be the West or Russia, intimidate and hinder those who sincerely defend Islam and its values with all sorts of sophisticated methods, but when Muslims unite and act as one whole – these criminal regimes are powerless.