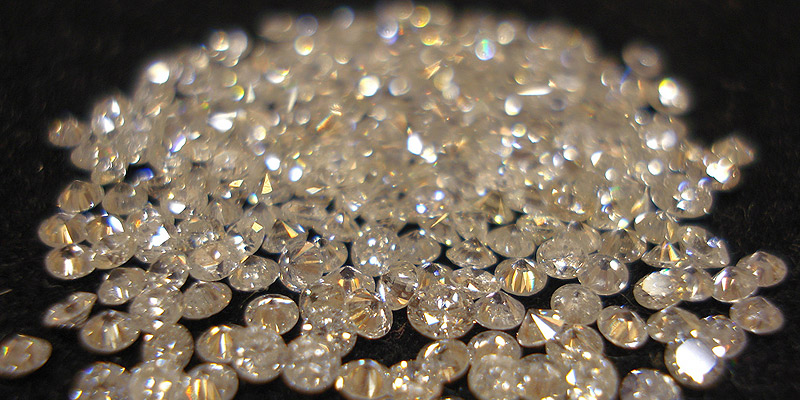 However, in most cases the motives behind donations and aids to the developing countries are suspicious. Issue of aids and donations rooted back from the 19th century which was accompanied with economic/political pressure forcing developing nations to return the favor.

Capitalist corporations, firms and foundations in most cases come with capitalist hidden agendas, despite their claims that their assistance is to boost development and humanitarian ones. The reality is quite opposite.

Aids and philanthropic funds have been used as policy instruments to consolidate capitalist exploitation of resources. In the real sense aids have damaged many developing nations’ fragile efforts to build their sustainable future.

Regarding Bill Gates, he has visited Tanzania several times without media alert, while some aims of his visits were reported some not. For the past 15 years Bill Gates has been investigating and widely focusing in Africa, and in his South Africa visit (before coming to Tanzania) he announced to invest 5 billion dollars in Africa over the next five years.

By scrutinizing the nature and moves of capitalists, no doubt that Tanzania’s resources are in the spotlight and under targets whereby the country will only receive low royalty and insignificant tax.

Tanzania, South Africa and developing nations generally need a powerful and independent state – the Khilafah state (Caliphate) upon the method of the Prophethood which will ensure proper and fair utilization of its resources for the well-being of their citizens rather than capitalist exploitations.