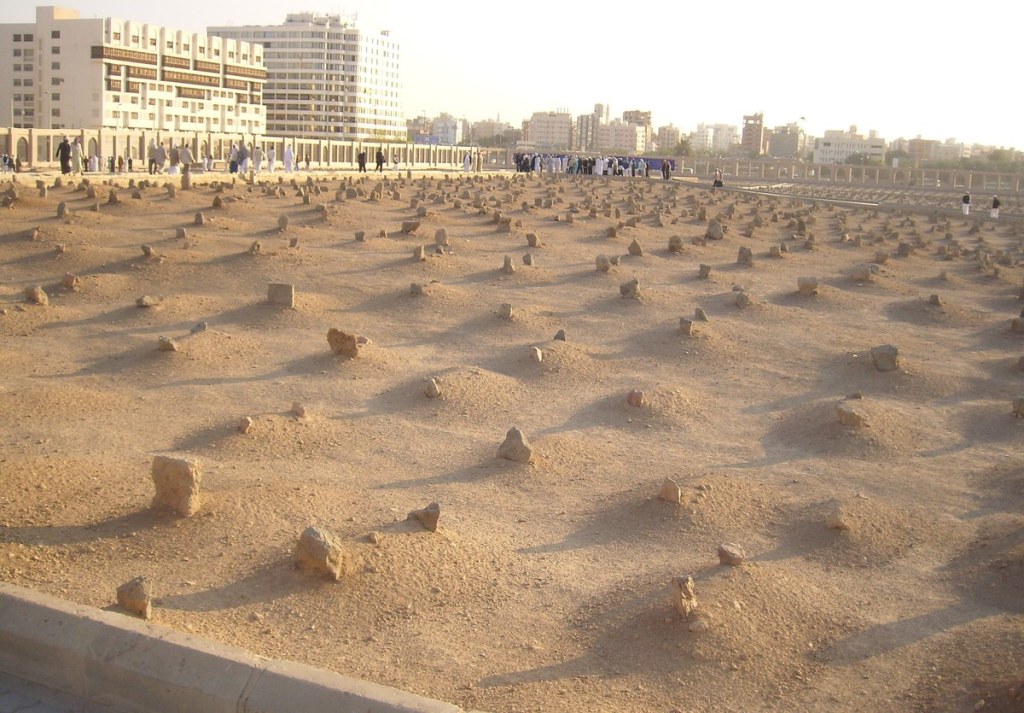 The Death and the End of this life has become something unnatural and very distant. The Akhira and its eternity is presented as something unimaginable. The real attention is drawn to this present life. Man tries to find his bliss and rest in this Dunya and covers up death and the reality that one day he will no longer be in this Dunya.

However, not thinking about death and the Akhira has some serious implications for human behavior. As a result, his goal and striving are always limited to this worldly life. So, if there is no thought about the death, man does not concern about his accountability and chooses happiness in this world as the basis of his actions. The limits and regulations of the Creator are of little importance than his own desires, yearning and wishes. Man cheats to get to his goal and lies to gain reputation. His own well-being takes precedence over everything else. The rich oppress the poor and the leaders deceive their peoples. Human conscience is troubling him less and his concepts dictate that he should focus on his affairs on this life. Generations are raised with this self-oriented and on worldly life fixing thoughts. All these are the results of not thinking about the death. كُلُّ نَفْسٍ ذَائِقَةُ الْمَوْتِ وَنَبْلُوكُم بِالشَّرِّ وَالْخَيْرِ فِتْنَةً وَإِلَيْنَا تُرْجَعُونَ “Every soul will taste death. And We test you with evil and with good as trial; and to Us you will be returned.” [Quran: 21:35]

However, the Quran keeps reminding humankind that they will cost death and that eternal life will only be after death. The message of Islam is to free people from the struggle for happiness on this worldly life, whose attainment is impossible, and to invite them to the Akhira. The Revelation of Allah (swt) opens the heart of every Mo’min (believer) for the eternal life and thus the person gets the characteristic that he is present in this ephemeral Dunya, but his longing and his goal are the Akhira. So, there is no better reminder for the Akhira as Death. But death does not occur when a person grows old, has an illness, gets a weak body or has been subjected to a serious accident. The belief that one can delay death if he eats well, does a lot of sports, takes care of his body’s well-being or lives in a peaceful country is wrong. The real cause of death is the Ajal (end of lifespan) and nothing else. وَمَا كَانَ لِنَفْسٍ أَن تَمُوتَ إِلَّا بِإِذْنِ اللَّهِ كِتَابًا مُّؤَجَّلًا وَمَن يُرِدْ ثَوَابَ الدُّنْيَا نُؤْتِهِ مِنْهَا وَمَن يُرِدْ ثَوَابَ الْآخِرَةِ نُؤْتِهِ مِنْهَا وَسَنَجْزِي الشَّاكِرِينَ “And it is not [possible] for one to die except by permission of Allah at a decree determined. And whoever desires the reward of this world – We will give him thereof; and whoever desires the reward of the Hereafter – We will give him thereof. And we will reward the grateful.” [Quran: 3:145]

So, one should not waste his time thinking about how to escape death. Instead, one should check for oneself whether his efforts were directed only to the well-being in this world or to the well-being in the Hereafter. The thought of death should always accompany a person so that he never loses his goal. His whole being in this Dunya should be aimed at collecting fruit for his Akhira. There are different actions that man can do to prepare for his death. He can follow the Laws of Allah (swt) that have been imposed on him as individual and, accordingly, he will also receive this reward for these actions. But the human being should always strive to get the highest reward in this Dunya. Therefore, it has a great reward to work with a community that calls humanity to Islam, to Khair and to Akhira. In such a community, it is best guaranteed that one will not be distracted by the deceptive Dunya and that people will always remind each other of the ultimate goal of this life and the reality of death. Such a community is Hizb ut Tahrir whose goal is to revive the Islamic way of life, a life order that does not motivate humankind to selfishly focus only on its own well-being and the cravings of earthly life, but to seek with mind and heart the closeness and satisfaction of the Creator, and to prepare in this Dunya for the eternal life and for the meeting with the Almighty.