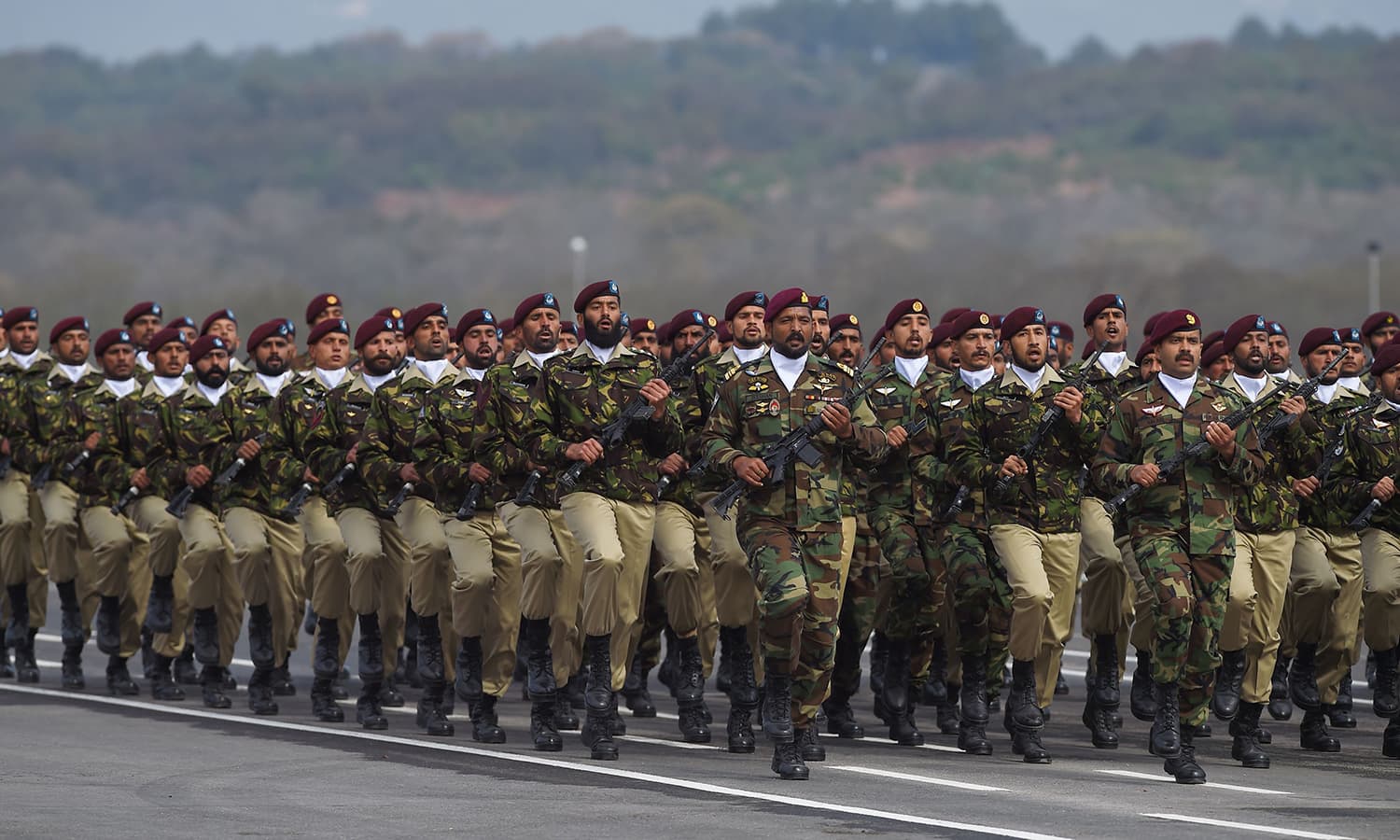 Western intervention in the affairs of Muslims, whether after unmet aggression or after limited conflict, never restores the rights of Muslims. The Western response to the Hindu State’s emulation of tactics of the Jewish entity to consolidate its occupation is a clear example. The West merely looked on as on 5 August 2019, Modi’s regime tore up constitutional provisions for Jammu Kashmir, the only Muslim majority region under Hindu dominance after the partition of the Subcontinent. Appealing to his Hindu fundamentalist electorate, Modi gutted article 370, demoting Jammu Kashmir from a limited autonomous state to that of Indian union territories. The decades’ long right for a separate constitution and flag as well as a ban on outsiders buying property were all revoked, paving the way for radical changes in the demography of occupied Kashmir.

The West continued to watch on as Modi arrested political leaders, shut down telecommunications and forbade public assembly, with a threat to use force that was practically realized, with devastating consequences. The head of the Western nations, the US, declared that India’s measures were part of its “internal affairs,” whilst cautioning against escalation on the Line of Control, as a clear warning to Pakistan, whose population was restless with calls for its armed forces to mobilize against Modi. Thus, the stance of the West towards the Hindu State in Occupied Kashmir was reminiscent of its stance towards the Jewish entity in its changing the ground realities in Occupied Palestine through settlements. Indeed, the Western states, whose crusader character never left them in the modern era, are natural allies and supporters of the Jewish entity and the Hindu State.

Although Pakistan’s leadership maintained the traditional, failed course of appealing to the colonialist tool, the United Nations, Pakistan’s population called for an entirely different course. Dismissive of the UN, the demand for military force to be met with military force was prominent in popular expression in Pakistan on the Kashmir issue, with an explicit call for the mobilization of Pakistan’s armed forces. This public expression is significant. It is a demand for the affairs of the Muslims to be settled by the strength of the Ummah itself, without dependence upon the Western colonialist institutions. It is thus a significant step towards the only political system which rejects dependence on foreign powers and mobilizes the Ummah’s resources, the Khilafah, the shield of the Ummah.

It is the Khilafah(Caliphate) alone which will mobilize all our abundant resources for the service of Islam and Muslims. And it alone will work to unify all the current states of Muslims into the single most resourceful state in the world. Allah (swt) said,

“Those who take disbelievers for allies instead of believers, do they seek power with them? Verily, then to Allah belongs all power.”
[Surah an-Nisa’a 4:139].