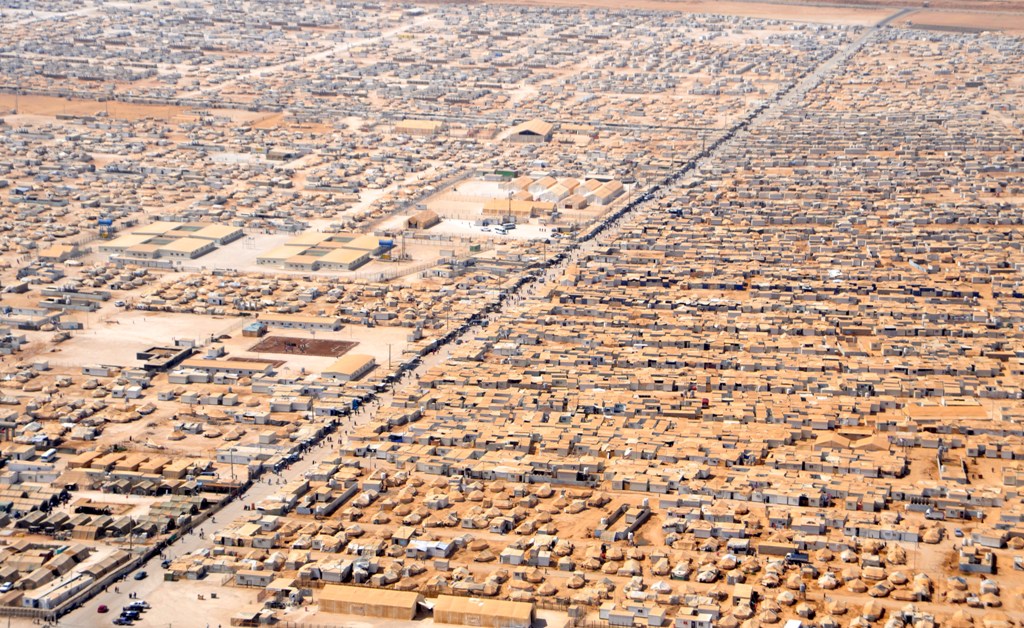 The Ethical Journalism Network reported on the invisible suffering of refugees and migrants in Jordan and identified that that they are largely invisible in how COVID-19 adds to their hardships. With a lack of documents and restrictions on movements due to lockdown conditions, many are left in extreme poverty with no aid or legal recourse. Tamkeen is one charity giving legal aid to those facing dire situations and in one case study an anonymous migrant mother quoted, “I am not currently working because of the curfew, and I now have just a little milk for my child.” In March 2020, 600 migrant workers contacted the charity to report they were unable to meet their daily needs financially. Amongst them were more than thirty mothers who were unable to provide diapers and milk for their children. None of these cases received media attention in Jordan, and current initiatives to manage the problem are wholly inadequate.

The problem of nationalism and treating humans as second class citizens is at the root cause of this terrible discrimination faced by the migrant populations in Jordan. The idea that there are people who are allowed into a country only so they can be exploited for cheap labor is also a global injustice that stems from the Capitalist ideology.

The correct means to deal with anyone living in a country is to give them their full human rights by defined principles that are fixed for everyone, as all humans have the same basic needs. The role of politics and government in Islam is to look after the affairs of the people regardless of race or background. The matter of the rights the migrant is clear in the Quran in Surah Taubah verse 6. وَإِنْ أَحَدٌ مِّنَ الْمُشْرِكِينَ اسْتَجَارَكَ فَأَجِرْهُ حَتَّى يَسْمَعَ كَلاَمَ اللّهِ ثُمَّ أَبْلِغْهُ مَأْمَنَهُ ذَلِكَ بِأَنَّهُمْ قَوْمٌ لاَّ يَعْلَمُونَ “And if anyone of the Mushrikin (polytheists, idolaters, pagans, disbelievers in the Oneness of Allah) seeks your protection, then grant him protection so that he may hear the Word of Allah (the Qur’an), and then escort him to a place where he can be secure, that is because they are men who know not.”

The Arabic term “istijara” is used and it refers to an overall umbrella for the asylum seeker and their family and property. The holy places of Islam such as masajid were also historically used to house and look after the migrant populations before they were assimilated as citizens of the Islamic State formally. This is mentioned in Surat Al Baqarah verse 125 states: وَإِذْ جَعَلْنَا الْبَيْتَ مَثَابَةً لِّلنَّاسِ وَأَمْنًا “And when We made the House (the Ka’bah at Makkah) a place of resort for mankind and a place of safety.”

What we witness now is far from Islam as none of the Muslim governments represent the Khilafah (Caliphate). To allow people to suffer from natural disasters and leave them abandoned in times of illness is a gross violation of the Islamic laws and how people should be looked after. The Coronavirus has left thousands unable to work and it is clear that the meagre resources of charities are completely incapable of meeting the needs of the vulnerable and the dependent children that they may have. What is required is more than charity organizations. What is required is a removal of these false oppressive entities as a return to the just laws of the Khilafah that serves the interests of humankind correctly according to the Islamic rulings.