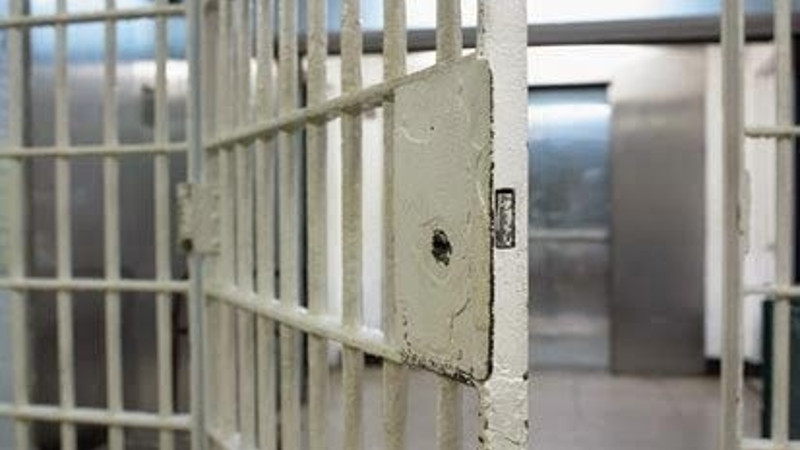 On July 2, IA Radio Liberty published: “On May 28, the brothers Abrol and Shukhrat Dusmukhammedov were detained at the airport in Tashkent, who were on the list of wanted persons for the past five years and returned to their homeland, believing the prosecutor’s words not to send them to prison in case of voluntary return to the country. The wife of Shukhrat Dusmukhammedov Mahsuda Dusmuhammedova informed “Ozodlik” about this. According to the woman, at the airport she managed to see her husband and brother-in-law and talk to them for less than five minutes.

– On May 28, my husband and his elder brother, having believed the presidential decree, flew from Istanbul to Tashkent. They were taken out of the airport building and, without giving us five minutes to talk properly, they took them to the Chief Directorate of Internal Affairs (GUVD). A day later they were transferred to the MIA remand centre, and a day later the state attorney called and said that the husband and his brother were sent to prison in the Zangiatinsky district of the Tash region,” Mahsuda Dusmuhammedova says to our radio».

Comment:
After the death of the main tyrant of Uzbekistan I. Karimov, Prime Minister Shavkat Mirziyoyev came to the post of the country’s president. By becoming the new head of the country, Sh. Mirziyoyev, made many statements, including statements regarding Muslims. This concerned both the condemned Muslims in the prisons of the tyrannical regime, and those who left their native lands, fleeing persecution for their religious beliefs.

Today there are thousands of believers outside of Uzbekistan because of prosecutions on religious grounds. Many of them left their homes more than ten years ago, and some even earlier. And now after the death of the tyrant I. Karimov, they had hope that they can return home without fear of persecution by the authorities, since Sh. Mirziyoyev has already made some changes, both in the domestic and foreign policy of the country.

In June 2017, at a meeting with the imams, Sh. Mirziyoyev said that it was necessary to review the “black lists”, “re-examine the cases and justify the innocent” and promised to rehabilitate the members of the convicted families on religious grounds. Later, Mirziyoyev called all the dissidents who left the country with assurances that they would not persecute anyone, and they would live peacefully in Uzbekistan, as some oppositionists were released from the prisons.

These actions on the part of the country’s authorities prompted some believers to return home to Uzbekistan. From the different countries of the world, the Muslims of Uzbekistan, who are far from politics and the processes taking place in the world, in the hope for the mercy of the tyrant, began to return home. But not so fast. In recent months, after arriving from abroad in Uzbekistan, many believers have been arrested, and several have disappeared.

The political illiteracy and, even more, the detachment from politics, caused the plight of not only Muslims of Uzbekistan, but also Muslims around the world. Every politician and everybody who studies policy understands that the state and all its institutions do not consist only of the head of the state and his unfounded statements. The policy of the state is connected with the idea, which it implements in life.

If we look at the policy of the tyrannical power of Uzbekistan, which has no ideology, we can easily see that it is built on the ideas of secularism and practices a brutal dictatorship. The Constitution, like all other laws of Uzbekistan, is invented by people, and religion is remote from life. The people of Uzbekistan, being Muslims, believed in Allah, but do not implement the Shariah in life. And so we see that the believers suffer from persecution of the tyrants-secularists who usurp power in their hands, who hate Islam and Muslims.