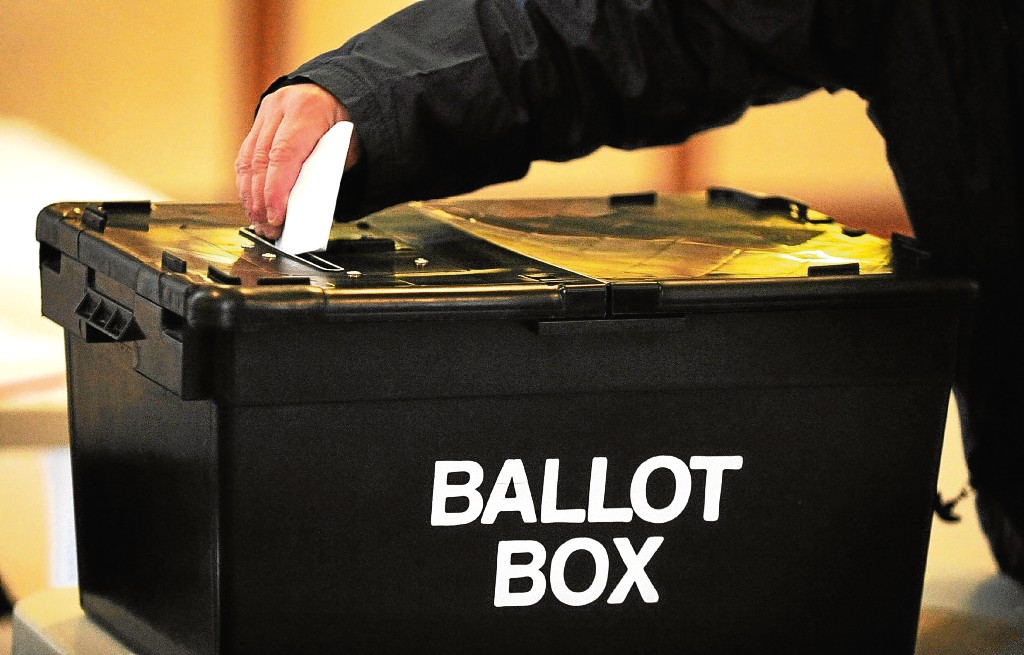 Many emotive topics have been dragged into the election campaigning, with the implication being that the right candidate could help solve problems that Muslims care about, such as Palestine, Kashmir, Islamophobia or the promotion of liberal values within schools.

In fact, none of these issues will be properly addressed by whoever wins the election because such problems have been created by the secular ideology which has no solution for them.

Islamophobia, for example, will not be solved by one candidate or another, nor one party or another. The daily critique of Muslims for being Muslim, and blanket accusations against the Muslim community, explicit or implicit, are part of a well-orchestrated struggle to suppress Islam that all parties are invested in. The government and media create the pressure to make non-Muslims wary of Islam and Muslims, and to make Muslims reject much of their Deen so it can be replaced by liberal secular values. The goal is to securitise Muslims, so that we are looked upon with suspicion, such that any and every measure against us appears justified in public opinion. They cannot get rid of Islam through rational debate, so they use deception and spread ignorance in the hope that people will reject the straw man that they have created, falsely labelling it as Islam.

The way for Muslims to end Islamophobia and respond to the attack against our Deen is to continually and robustly challenge the secular liberal values of the elite who are behind Islamophobia. Presenting the straight line of Islam against the crooked Western capitalist ideology is the Islamic way of dawah and the sure way to change the munkar of ignorant hatred for Islam.

In fact, the call to participate in the election is no more than a plan to waste the energy of the people, to channel their frustration at the system into a futile exercise, which makes them feel like they are achieving something, while all along they will only see more distraction, procrastination, and shelving of their concerns until the next election.

Voting in a democracy is a fig leaf attempting to disguise the shameful reality of the capitalist system. It gives the perception that the public has the authority to decide the rules and account the rulers, so that people feel empowered and important, and that they are in charge. In reality, the voter does not set the agenda for government, nor decide which laws are enacted, nor select the policies, and nor hold the real decision-makers to account. Once the elections are over and the representatives are in Parliament, the people no longer have any influence over them, other than the threat that in five years, they may not elect them again. In reality, this is little incentive to make the concerns of the people a priority, as the corporate media manipulates public opinion to ensure that the desired candidates have an electable image just before elections time. In the meantime, the party has influence over them, as do the powerful elite, who own the corporate media, and who are not swayed by public opinion like the rest of the population. The powerful elite fund the lobby groups and the think tanks that provide policy options for the politicians to vote upon, after lobbying and cajoling them to protect their elite interests at the expense of all others. The politicians that people vote for are not there to protect the people’s interests. They are there to maintain the status quo and protect the interests of the capitalists. Hence, voting in a democracy is not a way to bring about any kind of meaningful change, small or large. Real change does not and cannot come through the ballot box.

The Ummah of Muhammad ﷺ has a responsibility and duty to lead the people of the world out of darkness into the light. Allah (swt) says: الر كِتَابٌ أَنزَلْنَاهُ إِلَيْكَ لِتُخْرِجَ النَّاسَ مِنَ الظُّلُمَاتِ إِلَى النُّورِ بِإِذْنِ رَبِّهِمْ إِلَىٰ صِرَاطِ الْعَزِيزِ الْحَمِيدِ “Alif, Lam, Ra. [This is] a Book which We have revealed to you, [O Muhammad], that you might bring mankind out of darknesses into the light by permission of their Lord – to the path of the Exalted in Might, the Praiseworthy” [Ibrahim:1].

If we adopt the dark, oppressive and miserable standards of secular democratic capitalism, then with what are we to lead the people out of the darkness? Instead, we would be standing alongside them in darkness, unable to find the light of Islam. We would have mixed the light of Islam with so much secularism, that no one could discern the light from the darkness.