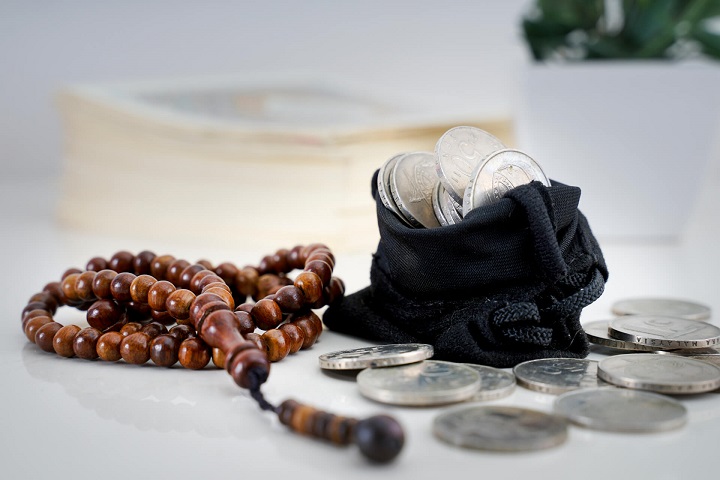 Democracy’s judiciary will move at lightning speed to secure verdicts that favor the enemies of the Islamic Ummah, including the release of Raymond Davis and clemency for Kulbhushan Jadhav. However, Democracy’s judiciary drags its heels when it comes to the commands and prohibitions of Allah (swt) and His Messenger (saw). The Federal Shariat Court (FSC) first delivered judgment prohibiting Riba in November 1991, but delayed its implementation to 30 April 1992, which did not occur. Then in December 1999, the Supreme Court upheld the decision of the FSC and directed authorities to ensure its implementation by 30 June 2000. However, in June 2002, the decision was suspended by the Supreme Court and the case was referred back to the FSC for interpretation of Riba. Now, two decades later, on 28 April 2022, the FSC has prohibited Riba but allowed five years for its implementation!

Whilst Democracy delays the implementation of Islam, Pakistan is sinking in debt because of interest. In 1991, in the year of the FSC’s first verdict, national debt was 825 billion rupees. By 2011, Pakistan’s debt soared to 10 trillion rupees and then it quadrupled, approaching 40 trillion rupees, in 2021. Pakistan’s rulers now spend over three trillion rupees, over half of Pakistan’s taxation revenues, on interest payments on loans.

Pakistan’s rulers ensure interest payments are always made, without ever defaulting, by bleeding us dry for taxes, whilst taking on even more loans on interest, so our future generations face even worse than what we face now. Moreover, whilst Democracy delays the prohibition of interest, Pakistan invites war from Allah (swt) and His Messenger (saw). Allah revealed in the Noble Quran,

“O you who believe, fear Allah and give up what remains of your demand for riba if you are indeed believers. If you do it not, take notice of war from Allah and His Messenger.” [TMQ Surah Al-Baqarah 2:278-279].

Reject democracy that drowns us in ever growing interest-based debt and invites the visitation of the punishment of Allah (swt) upon us. Establish the Khilafah (Caliphate) on the Method of Prophethood, which will abolish all interest based transactions from the moment of its arrival. Allah (swt) said,

“Do you believe in some of the Scripture and reject the rest? Is there any reward for those who do so among you other than disgrace in this worldly life and being subjected to the harshest punishment on the Day of Judgment? For Allah is never unaware of what you do.” [TMQ Surah Al-Baqarah 2:85].