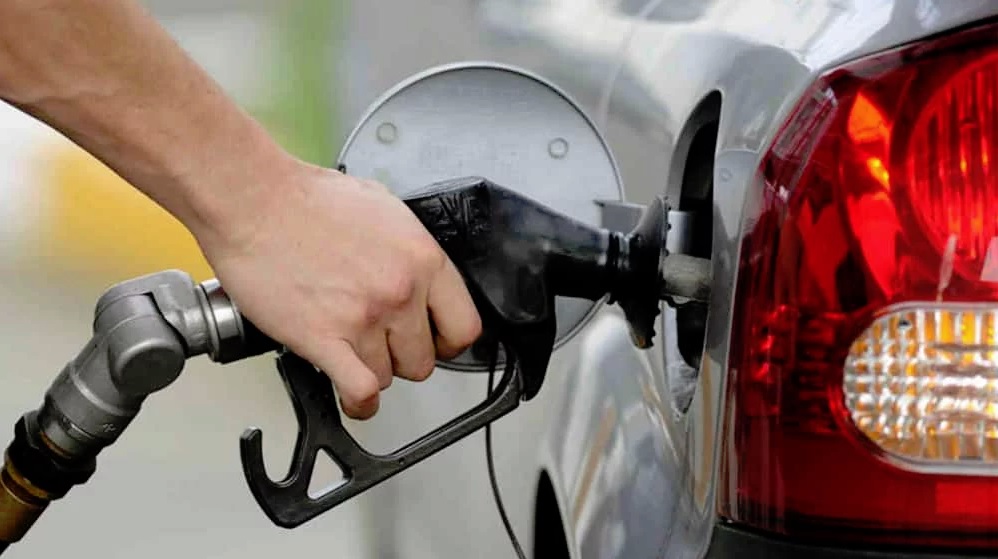 On 5th May petrol prices were increased to over 100r by IMF favourite Dr Abdul Hafeez , causing inflation in transport and food thus burdening people even more in Ramadan.
The IMF has dictated successive regimes to privatize the energy sector which deprives the state treasury of revenues which has led to dependency on loans and taxation.

The Deen sent by Allah swt has stipulated that energy sources like electricity, gas or petrol, are public property to be supervised by the Khilafah to ensure citizens benefit from them, either through their direct use (tax free) or from the revenue of their sales.
RasulAllah ﷺ said,
«الْمُسْلِمُونَ شُرَكَاءُ فِي ثَلَاثٍ الْمَاءِ وَالْكَلَإِ وَالنَّارِ»
“The Muslims are partners in three things, waters, feeding pastures and fire (energy).” (Ahmad).
Thus, when the advocates of the Khilafah on the Method of Prophethood insist that real change is only through ruling by all that Allah (swt) has revealed, are they not truthful?