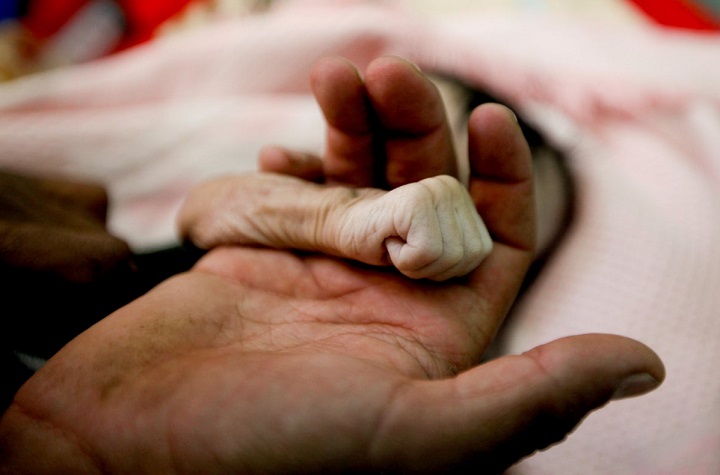 The Guardian News reported on the 1st of April 2022 that Yemen’s population are facing the world’s worst food crisis with millions facing starvation at the start of Ramadan. A temporary cease fire was declared between the Saudi-led coalition and Iranian backed Houthi fighters.

The truce is to start on Saturday, the first day of Ramadan, and will allow for shipments of fuel to arrive in Yemen’s key port city of Hodeida and for passenger flights to resume from the airport in the capital, Sana’a. It has been proposed by US President Biden that there are hopes of a renewal of the truce after two months.

Comment:
The superficial gestures of a military truce have done nothing to ease the suffering of the vulnerable population in Yemen. Joint press release by FAO, UNICEF and WFP on 14 March 2022, stated that “The Yemen population faces acute hunger at unprecedented levels as funding dries up”.

An Integrated Phase Classification (IPC) analysis on Yemen (in collaboration with UNICEF) shows a persistent high level of acute malnutrition among children under the age of five.

In addition, around 1.3 million pregnant or nursing mothers are acutely malnourished. To quote the Resident and Humanitarian Coordinator for Yemen, David Gressly, “The new IPC analysis confirms the deterioration of food security in Yemen. The resounding takeaway is that we need to act now. We need to sustain the integrated humanitarian response for millions of people, including food and nutrition support, clean water, basic health care, protection and other necessities,”

The real core issue here has nothing to do with the need for breaks in the fighting. It has everything to do with the real political structure and organization of an entire country being run by thieves enslaved by foreign nations. The production, distribution and monitoring of food is no less important than the maintenance of social security itself. Death by disease due to lack of medicine and death by bullets have no demographic distinction.

The Khilafah (Caliphate) under the authority of a sincere leader for the Muslims would be a unified concrete authority that could not be challenged or manipulated. This would result in a consistent enforcement of resources that meet the human rights of the people. Until this is resumed, no length of cease fire would relieve the women and children of Yemen from their death trap.

To our dear sisters in Yemen, we do not forget the pure tears you cry as you watch your children die in your arms daily. We pledge our covenant to Allah (swt) that we will work to remove your oppression in returning the Khilafah as promised in the Quran;

“To thee We sent the Scripture in truth, confirming the scripture that came before it, and guarding it in safety: so judge between them by what Allah hath revealed, and follow not their vain desires, diverging from the Truth that hath come to thee. To each among you have we prescribed a law and an open way. If Allah had so willed, He would have made you a single people, but (His plan is) to test you in what He hath given you: so strive as in a race in all virtues. The goal of you all is to Allah; it is He that will show you the truth of the matters in which ye dispute.”