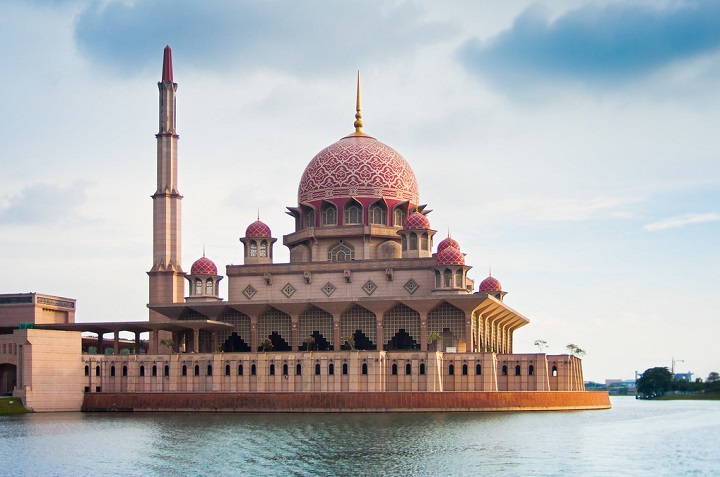 When a video of a VIP being allowed to enter the Putrajaya Mosque for Friday prayers by cutting the line of people who came earlier, the average netizen condemned this incident, forcing the management of the mosque to explain the incident. When Covid-19 was declared a pandemic, the Malaysian government started to implement various standard operating procedures (SOP) meant to control the spread of the disease. One of the SOPs adopted by religious institutions of Malaysian states is to limit the number of attendees for all congregational prayers in mosques. The latest SOP allowed a limited first come first serve basis for attendees of Friday prayers. Consequently, when queue cutting of VIPs happened right in front of the eyes of attendees who were denied entry due to the limited quota, anger is to be expected. It is unfortunate that the Chief Imam of the mosque still defended the action in a video (which was later deleted) and this added to the public’s anger. Although he later apologized and admitted his mistake, he was criticized for his revelation concerning the 10% quota for VIPs and his assertion that the mosque is a government mosque.

Comment:
It is an open secret that since the quota system was introduced in limiting attendees of congregational prayers, double standard in allowance of attendees occurs everywhere. The only difference this time is that the video went viral and was heavily criticised in cyberspace. Throughout the Movement Control Order (PKP) enforced over a year ago, the quota system has created a ‘caste’ system in the congregational attendance. Committee members of mosques automatically get quotas for prayers in mosques but the public is prohibited from entering. Ministers and VIPs also have their quotas for Friday prayers during the PKP. Today, the quota system is partially relaxed but we still observe people praying outside the mosques during Friday prayers when there is still ample space inside them.

A mosque is a holy place for Muslims. Its glory must be guarded, it must not be defiled, its buildings must not be defaced and it must not be indiscriminately demolished. In fact, a mosque is summarily the centre of countless Islamic activities; it has many functions and its own laws which must be obeyed by every Muslim. As the house of Allah (swt), and as al-milkiyyah al-ammah, a mosque should always be open to allow Muslims to use it in accordance with the commands of Allah (swt). Friday prayer is fardh ain (individual obligation) where exceptions in attending it are given only to those who are sick and fearful of his life. There is nothing in the Quran or Sunnah that gives the right to the authorities to close the mosque or to prevent Muslims from fulfilling this fardh ain except for the exemptions as stipulated by the Sunnah of Rasulullah (saw).

Therefore, it is haram for any Muslim to intentionally leave Friday prayers in a pandemic, and it is haram for the government to prevent Muslims from going to the mosque to perform the prayers. In the case of a pandemic, only the healthy should attend and the sick are not allowed to fulfil the obligation. At the same time, safety and health measures must be taken to prevent the spread of the disease without violating any Islamic law. The issue of ‘quota and caste’ should open the eyes of many that, if in terms of worship alone the government has been so bold in violating the Shari’ah, what more in other matters!! The government has long closed mosques, put quotas on the attendees, made mosques and congregational prayers the exclusive right of only a few and worst of all they have changed the practice of congregational prayers by forcing the ranks to be spaced. The words of Rasulullah (saw) is certainly true – that the knot of Islam will be unravelled one by one starting from the knot of ruling and finally the knot of prayers. The knot of ruling has long been unravelled, now the last knot is unravelling! Only with the return of the Khilafah (Caliphate) will be bound again. In sha’ Allah.