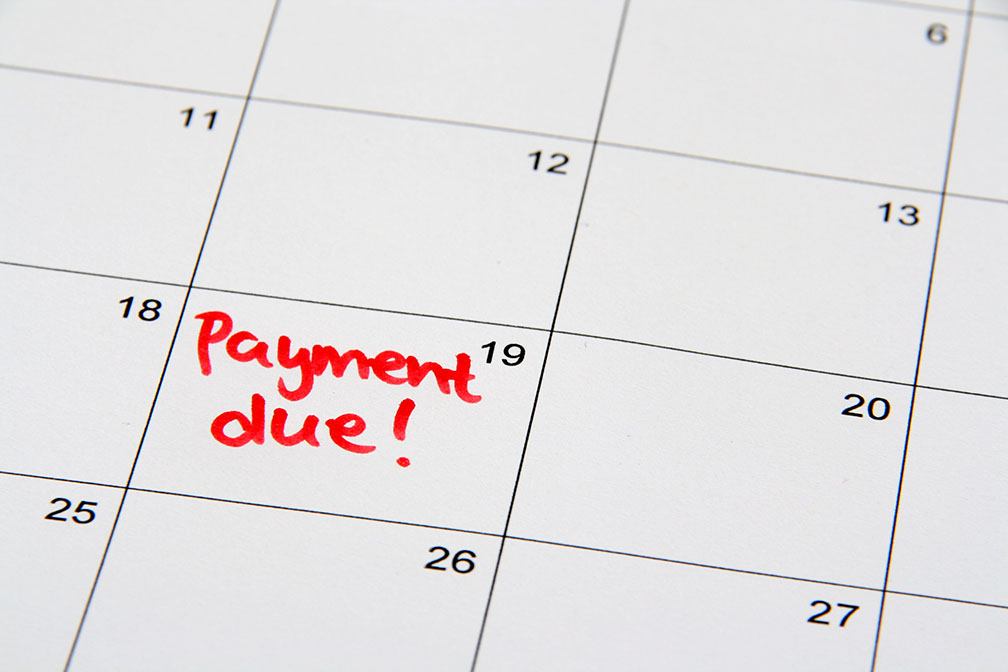 I would like to enquire about the following type of purchase: “Buying a car with a portion of its price, the rest of the payment is done as personal cheques, but the seller refuses to give up the car except after he receives the payment of the final cheque.” Is this considered halal or not? May Allah reward you.

It is not permissible for the seller to withhold the house after selling it as a debt, because this falls under: “Withholding the Product (as a Collateral) for its Price”, and there is dispute among the scholars over this. Some of them allow it under certain conditions, others do not allow it, and others allow it in some circumstances while disallowing it in other circumstances, etc. I outweigh the opinion of impermissibility because once the car or house is sold, whether through debt or installments, it becomes owned by the buyer and he/she has the right to do with it as they like, selling or renting or using it, like living in it or renting it to someone, etc. Thus it is permissible for the seller in this case to withhold the product until the buyer (through debt) pays its full price, or to withhold something else other than the car that he sold to him, like withholding a piece of gold as a pledge, etc. and it stays with the seller until the buyer pays back the whole amount agreed upon, then the pledge is returned to the buyer, etc.

It has been narrated that the Messenger of Allah ﷺ: «اشترى رسول الله من يهودي طعاماً بنسيئة فأعطاه درعاً له رهنا» “Bought some food from a Jew on credit, and he gave him a shield of his as a pledge.” (Reported by Muslim on the authority of A’isha (ra)) Or, if the time limit for paying the full price is over, and the indebted refuses to pay or couldn’t do so, then the pledge is sold, and the seller takes the amount left of the debt, and returns whatever amount is left to the indebted, that is because the pledge belongs to its owner according to the hadith: ‘The pledge given as security is not forfeited.’ (Related by Shafi’i from Sa’id ibn Al-Musayyib) i.e. if the pledge’s price was greater than the debt’s amount, it is returned to the owner.

As for the seller pledging the item as a debt or an installment, then this is not permissible, because the sale by debt or installment is a complete sale, in which the buyer becomes the full owner of the item he buys, as long as the sale has been held in debt or in installments, for example, every year or less or more according to the agreement. If the bought item is pledged, then this is considered injustice to the buyer and an assault on his ownership, because selling by debt or by installments is a complete right sale making the buyer the owner of the item and makes use of it as he wishes, and after the sale contract is completed, it is not permissible for the seller to pledge the item, because this prevents the buyer from use of his ownership of his bought item.

We had previously given a detailed answer to a question on the same topic on 24/5/2015, which I provide you with for your benefit:

This issue is known in Fiqh as “Withholding the Product (as a Collateral) for its Price” i.e. that the product to be sold will be kept as a security with the seller until the buyer pays its price. This situation does not arise if the seller and buyer were of the character that the Prophet ﷺ described in the Hadeeth extracted by Bukhari on the authority of Jabir Ibn Abdullah (ra): «رَحِمَ اللَّهُ رَجُلًا سَمْحًا إِذَا بَاعَ، وَإِذَا اشْتَرَى، وَإِذَا اقْتَضَى» “Allah’s mercy is on the well mannered man when he sells, buys, and take a loan”.

1- That the product is measurable, weighed, or planted…etc. like the sale of rice, cotton, textiles…etc.

2- That the product is not measurable, weighed…etc. like selling of a car, house, or animal…etc.

1- Up-front i.e. in cash, like buying a product for ten thousand in cash up front.

2- Deferred payment for a given period, like buying the product for ten thousand but is paid after a year.

3- That some of the payment is paid up-front and the other part is deferred, like buying the product with the first payment of five thousand, and the other five is paid after a year for example, or is paid in monthly installments.

1- The up-front payment, like buying a car for ten thousand in cash, and that it is documented in the contract.

Za’eem: guarantor, Garim: liable, and the evidence is in his ﷺ saying: «وَالدَّيْنُ مَقْضِيٌّ» “the debt is paid”. If the buyer receives the product prior to paying the cost, it is buying on loan. And «وَالدَّيْنُ مَقْضِيٌّ» “the debt is paid” i.e. the priority is to pay the debt as long as long as the purchase is in cash, in other words to pay the price first as long as the price in the contract must be in cash up front. Al-Kasaani says in Bada’i As-San’i commenting on the Hadeeth (his saying (peace be upon him)  «وَالدَّيْنُ مَقْضِيّ»“the debt is paid”. The Prophet (peace be upon him) described the debt of being paid in general or Mutlaq, if the payment is delayed for the delivery of the product then this debt is not paid). This is contrary to the text.

It is incorrect to ask how the buyer will withhold his product before receiving it, i.e. before he owns it. This is because to hold a product as collateral (Rahn) is not allowed except if it is allowed to be sold. Since the product bought is not allowed to be sold except after receiving it according to the Hadeeth of the Prophet ﷺ narrated by Al-Bayhaqi, from Ibn Abbas who said: The Prophet ﷺ said to I’taab Bin Usaid: «إني قد بعثتك إلى أهل الله، وأهل مكة فانههم عن بيع ما لم يقبضوا» “I have sent you to the people of Allah, and the people of Makkah, forbid them from selling that which they did not receive”

And the Hadeeth that was narrated by At-Tabarani from Hakeem Bin Hizam that he said: O Messenger of Allah I sell using various transactions, which is permissible for me and which is prohibited? He ﷺ said: «لَا تَبِيعَنَّ مَا لَمْ تَقْبِضْ» “Do not sell that which you do not receive”.

This is incorrect because these two Hadeeths are for the products which are measured and weighed… but if the product is other than that like a house or an animal, then it is allowed to sell it before receiving it based on the Hadeeth of the Prophet of Allah ﷺ narrated by Bukhari from Ibn Umar (ra), he said, فَكُنْتُ عَلَى بَكْرٍ صَعْبٍ لِعُمَرَ، فَكَانَ يَغْلِبُنِي، فَيَتَقَدَّمُ أَمَامَ القَوْمِ، فَيَزْجُرُهُ عُمَرُ وَيَرُدُّهُ، ثُمَّ يَتَقَدَّمُ، فَيَزْجُرُهُ عُمَرُ وَيَرُدُّهُ، فَقَالَ النَّبِيُّ صلى الله عليه وسلم لِعُمَرَ: «بِعْنِيهِ»، قَالَ: هُوَ لَكَ يَا رَسُولَ اللَّهِ، قَالَ: «بِعْنِيهِ» فَبَاعَهُ مِنْ رَسُولِ اللَّهِ صلى الله عليه وسلم، فَقَالَ النَّبِيُّ صلى الله عليه وسلم: «هُوَ لَكَ يَا عَبْدَ اللَّهِ بْنَ عُمَرَ، تَصْنَعُ بِهِ مَا شِئْتَ» “We were travelling with the Prophet ﷺ, I was riding a rebellious camal’s calf that belonged to Omar, I could not control it, it would precede the lines of, then Omar would yell at it and push it back, this was repeated, then the Prophet ﷺ said to Omar: “Sell it to me”. So Omar said, “It is yours O Prophet of Allah,” then I said to the Prophet ﷺ: “Sell it to me” so he ﷺ did. The Prophet ﷺ said, “It is yours O Abdullah Ibn Omar, do what you please with it”.

This is what I think is most preponderant and Allah Knows Best and is Most Wise.

Link for the answer on the Ameer’s Facebook page: