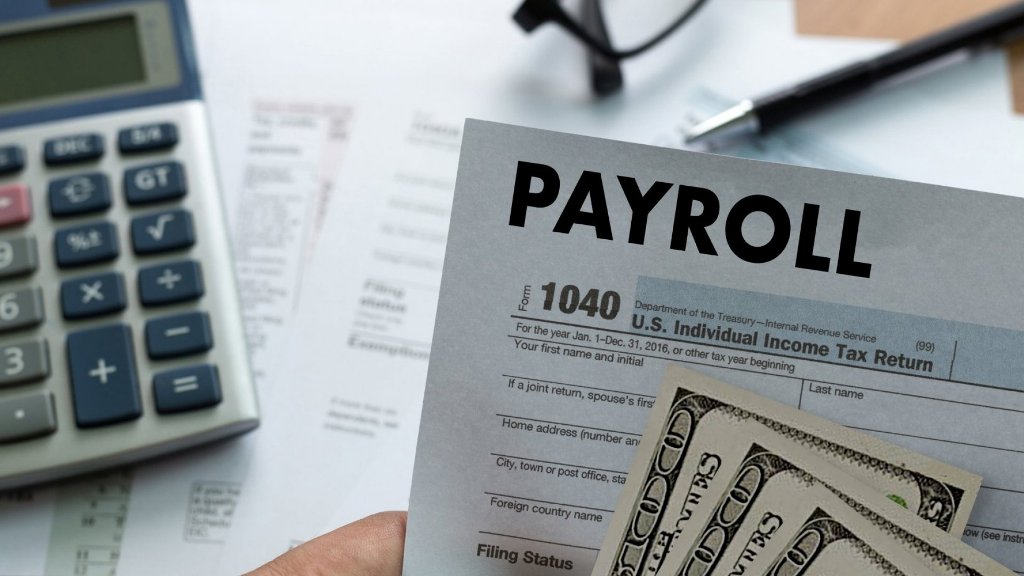 One of the brothers embarrassed me with a question which I think he is right with, despite my attempt to explain the situation we are living in, but he is not yet convinced.

The question pertains to the salary taken in work presented in the public office in this capitalist system, which is mostly or part of it is usury, knowing that the donor country for the public position pays these or part of these funds from usurious loans taken from foreign countries or from the International Monetary Fund.

Do we, the employees, in exchange for our work in the civil service, take interest money or not? And if the answer is in the affirmative, then what is the way to dispose of it and live without a job for which we spent our lives obtaining study and work for it?

Thanks in advance for your understanding and may Allah reward you immensely.

Your brother Ammar from Tunisia

With regard to the salary that the employee receives in the public office in exchange for his work, his ruling is related to the work he does:

–  If he does a prohibited job like someone who works in intelligence to spy on Muslims or works in torturing people and the Da’wah carriers etc…, then his salary is forbidden because he earned it from a forbidden work…

– Haram in and of itself such as wine… It is haram to gift with it, so it is forbidden (haram) for the owner of the wine and for the one whom the gift is for. The Messenger of Allah ﷺ said: «حُرِّمَتِ الْخَمْرُ بِعَيْنِهَا» “Khamr was forbidden in and of itself.” (Narrated by an-Nasa’i)

– Haram for it is a human being’s right (Haq) that is stolen or taken forcefully… This is forbidden (haram) for the thief and the usurper, in which it is not permissible to gift as it is haram for the one who took the money from it and for the recipient of the gift. This money is the right of its possessor, and wherever he is, the money must be returned to the rightful owner. Some of the evidences for this are:

Ahmad has narrated on authority of Samurah that he said: The Messenger of Allah ﷺ said:«إِذَا سُرِقَ مِنَ الرَّجُلِ مَتَاعٌ، أَوْ ضَاعَ لَهُ مَتَاعٌ، فَوَجَدَهُ بِيَدِ رَجُلٍ بِعَيْنِهِ، فَهُوَ أَحَقُّ بِهِ، وَيَرْجِعُ الْمُشْتَرِي عَلَى الْبَائِعِ بِالثَّمَنِ» “If a man has something stolen from him, or loses something, and he finds it in the possession of a man who bought it, then he has more right to it, and the one who bought it should ask for his money back from the one who sold it to him.”

This is a text that shows that stolen money must be returned to its owner.

Money by force is also guaranteed to the one from whom it was forced, so the usurper must return whatever taken by force to its possessor.

It was narrated from Samurah that the Prophet ﷺ said: «عَلَى اليَدِ مَا أَخَذَتْ حَتَّى تُؤَدِّيَ»  “The hand which takes is responsible till it pays” [Narrated by at-Tirmidhi and he said it is a Hasan Hadith]

– Haram for batil (invalid) transactions such as the money of usury and gambling… This is forbidden only for the one who received it, but the haram does not extend to the one who received the money through a permissible manner from the one who commits riba or gambles. For example, selling the one who deals with riba goods and receiving their cost, the wife receiving her expenses from her husband who deals with usury, the one who deals with riba brings a gift to one of his relatives, or any other permissible transactions. The sin for this haram money applies on the who dealt with usury and neither on the one who attains the price of his goods, nor on the wife receiving her expenses, or the one receiving a gift, and that is because the haram does not regard two people in this state. Some evidences on that are:

It was narrated from Ibn Abbas that a woman from the Jews gave the Messenger of Allah ﷺ a poisoned sheep, so he sent to her and said: ورد عَنِ ابْنِ عَبَّاسٍ: أَنَّ امْرَأَةً مِنَ الْيَهُودِ أَهْدَتْ لِرَسُولِ اللهِ صَلَّى اللهُ عَلَيْهِ وَسَلَّمَ شَاةً مَسْمُومَةً، فَأَرْسَلَ إِلَيْهَا، فَقَالَ: «مَا حَمَلَكِ عَلَى مَا صَنَعْتِ؟» قَالَتْ: أَحْبَبْتُ – أَوْ أرَدْتُ – إِنْ كُنْتَ نَبِيًّا فَإِنَّ اللهَ سَيُطْلِعُكَ عَلَيْهِ، وَإِنْ لَمْ تَكُنْ نَبِيًّا أُرِيحُ النَّاسَ مِنْكَ. “What induced you to do what you have done?” She said: “I liked – or I wanted- if you were a prophet, Allah will tell you, but if you were not a prophet, I should rid the people of you.”

It was narrated from the Messenger of Allah ﷺ that he said: «لَا يَبْلُغُ العَبْدُ أَنْ يَكُونَ مِنَ المُتَّقِينَ حَتَّى يَدَعَ مَا لَا بَأْسَ بِهِ حَذَرًا لِمَا بِهِ البَأْسُ» “No one will attain complete righteousness until he abandons (certain) unobjectionable (but doubtful) things so as to remain on his guard against something objectionable.” [Narrated by at-Tirmidhi, and he said it is a Hasan Hadith]

I hope that this answer will suffice, and Allah Knows Best and is the Most Wise.