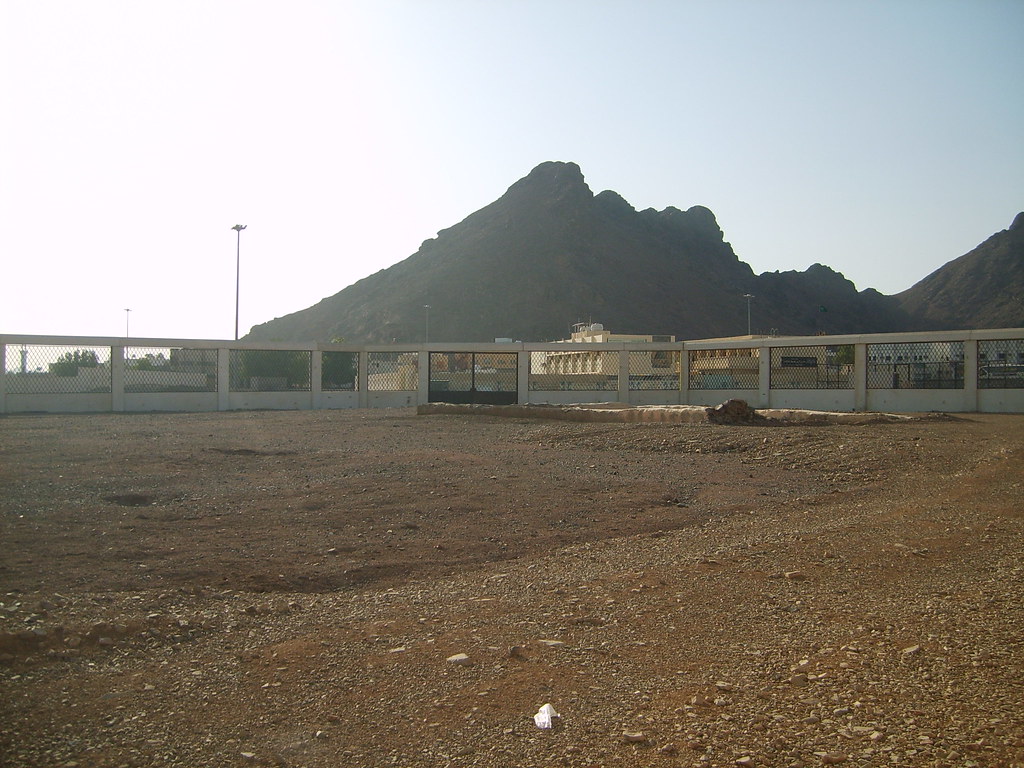 Our honorable Sheikh: Assalamu Alaikum Wa Rahmatullah Wa Barakatuh, may Allah bless you and bring victory by your hands. There is a question on the issue of Qada Wa Qadar (divine fate and destiny) in the book of the Islamic Personality (Shakhsiya Islamiya), Volume One.

When talking about the actions that fall in the circle that dominates man in the area other than the direct laws of the Universe, on page 94 (Arabic version) it states, after mentioning the examples, “and therefore he will not be rewarded nor punished”.

How can we reconcile this phrase with the Hadiths that state that Al-Mabtoon (one who dies of stomach disease) and Al-Ghareeq (the drowned) and the one whose house is demolished; are the martyrs (the martyrs of the hereafter), meaning that they are rewarded and have a great reward, even though what happened to them was without their will. And may Allah bless you. Abu Hamdi Palestine.

As for Allah’s granting a person honour for an action that is not by his choice, then this is another matter, as it is not a matter of entitlement to reward and punishment, but rather is a mercy and virtue from Allah (swt). This is the issue.

Accordingly, Al-Mabtoon (one who dies of stomach disease), and Al-Mat’oon (one who dies of plague) etc. and the fact that Allah (swt) made them martyrs; they did not do this out of their choice to draw closer to Allah (swt), and as a result they deserved the reward; that is, it is not part of the saying of the Messenger ﷺ «…الْحَسَنَةُ بِعَشْرِ أَمْثَالِهَا إِلَى سَبْعِ مِائَةِ ضِعْفٍ وَالسَّيِّئَةُ بِمِثْلِهَا إِلَّا أَنْ يَتَجَاوَزَ اللَّهُ عَنْهَا» “The Hasana (good deed) is worth ten like it up to seven hundred times, and the Sayi’a (bad deed) is worth the like, except if Allah forgives it.” [Bukhari]

Rather, it is an honour and grace from Allah (swt).

I pray that in this is sufficiency, and Allah is Most Knowing and Wise

Link for the answer on the Ameer’s Facebook page: