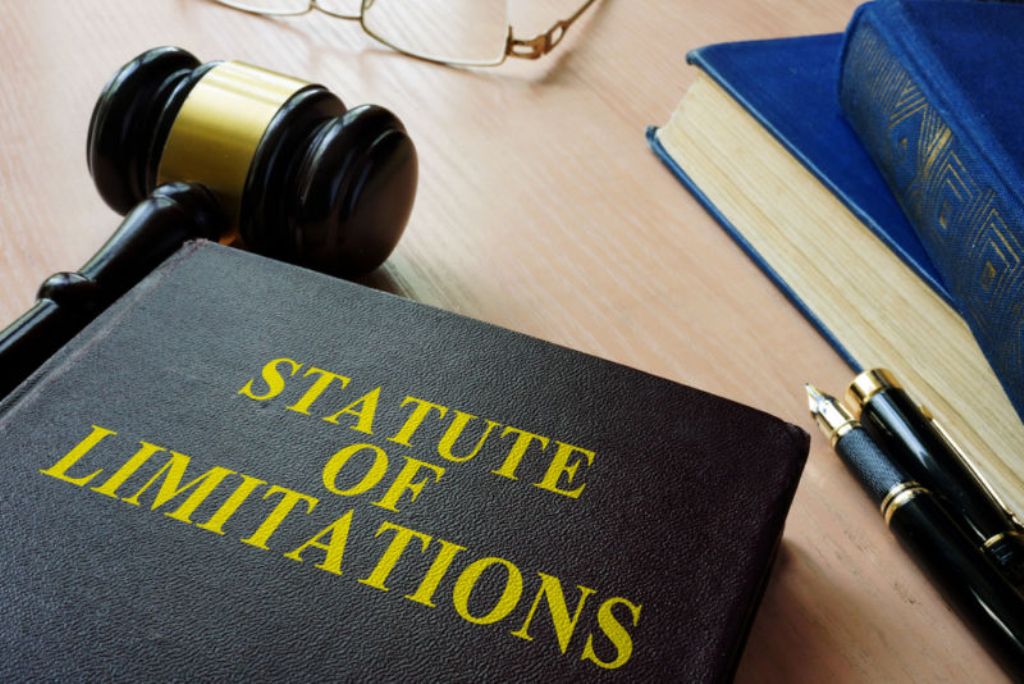 I ask Allah that you are in the best of health and in Allah’s blessings our Sheikh, and May Allah grant you and us the Islamic rule under the Khilafah state on the method of Prophethood.

There have been many traffic accidents in our country, which have led to the deaths of many. We were advised not to violate the traffic laws for the safety of drivers and passengers. Some argue that these laws are not Islamic and have no texts. And all the laws that govern us are not Islamic, including the laws of the traffic. Some responded and said that these laws are based on Shariah and cannot be violated, and this fueled the discussion.

Is it prohibited to violate the traffic laws in the countries that rule with other than Islam, whether in the Muslim countries or in the Kufr countries? Are there evidences for this? May Allah bless you.

To begin with, I would like to thank you for your kind Du’a and I ask Allah (swt) to bless you with the good and grant the victory and empowerment to all Muslims.

Regarding your question, here is the explanation in all its aspects by the permission of Allah:

1- The law is defined as: “the collection of rules which the authority imposes upon people to follow in their relations”. This means that the ruler or the state takes certain rules and adopts them and orders that they are followed, and these rules, after their adoption by the ruler or the state, become binding upon the citizens.

2- The enactment of laws in the sense referred to is permissible by Shari ah, and is carried out by the Khalifah (Caliph), because the Shariah made the right to adopt the rules and obliged people by is to the Khalifah. We have explained this matter in details in our books, and I quote to you some of what came in this regard in the “Introduction to the Constitution”  book, Volume 1, part A, Article 36 (English version) “which speaks about the powers of the Khalifah (Caliph):

(A. He is the one who adopts the Shari’ah rules derived by a correct Ijtihad from the Book of Allah (swt) and the Sunnah of his Messenger necessary for managing the affairs of the Ummah so that they become laws (Qawanin) which are obligatory to obey, and it is not permitted to oppose them.

The evidence for paragraph “A” is the Ijma’ of the companions, since the law (Qanun) is a technical term which means: The command which is issued by the authority in order to govern the people according to it, and it is also known as “the collection of rules which the authority imposes upon people to follow in their relations”. In other words, if the authority orders specific rules, these rules are laws which the people are bound by, and if the authority did not order them, then they are not considered laws and the people are not bound by them. The Muslims act according to the rules of the Shari’ah and, therefore, they act according to the orders and prohibitions of Allah (swt) and not the orders and prohibitions of the authority. So they act according to the rules of the Shari’ah and not the orders of the authority. But, these Shari’ah rules were differed over by the companions, so some of them understood something from the Shari’ah texts whereas others understood something different from them, and each of them proceeded according to what they had understood, and their understanding would be the rule of Allah (swt) for them. However, there are Shari’ah rules that the Muslims would all have to proceed according to one opinion in order to facilitate the management of the affairs of the Ummah, as opposed to each one following their own Ijtihad. This actually happened; Abu Bakr (ra) thought that the wealth should be distributed amongst the Muslims equally, since it was their right collectively. As for Umar (ra), he thought that it was not correct to give the one who had previously fought against the Messenger of Allah the same as the ones who had fought alongside him, or to give the poor the same as the rich. However, Abu Bakr (ra) was the Khalifah and so ordered the implementation of his opinion, i.e., the adoption of the equal distribution of the wealth. The Muslims followed his opinion and the judges and governors acted according to it, and Umar (ra) submitted to the opinion of Abu Bakr (ra) and he acted according to it and implemented it. When Umar (ra) then became the Khalifah, he adopted an opinion which contradicted the opinion of Abu Bakr (ra). In other words, he ordered his opinion which was to distribute the wealth according to preference rather than equally. Therefore, he distributed the wealth according to those who embraced Islam earlier and according to need and the Muslims followed his opinion and the judges and governors acted according to it. So, there was an Ijma’ of the companions that the Imam could adopt specific rules and order their enactment, and that it was upon the Muslims to obey that even if it went against their own Ijtihad, and they had to leave acting according to their own opinions and Ijtihad. These adopted rules are the laws. Consequently, the passing of laws is for the Khalifah alone and no one else possesses that right at all) End quote.

3- The Laws enacted by the Khalifah are two types:

A- Those that are Shariah rules, which the Khalifah adopts and make them binding upon the people, such as the rules of transactions, penalties, etc. This type must be observed by the citizens for two reasons: They are Shariah rules, and due the obligation to obey the legitimate authority (ruler).

B- The other type is the administrative arrangements established by the Khalifah for the interest of the Muslims in accordance with his powers to look after the affairs, such as traffic laws. For this section, the citizens must abide by them due to the obligation to obey the legitimate authority as described above.

4- Regarding the illegitimate authority and the ruler who governs with man-made laws, his obedience is not an obligation in Shariah and his laws are not binding on Muslims because he does not have the right of obedience by Muslims. The laws issued by the illegal ruler in our days are three types:

A- Laws taken from Shariah rulings, such as the “Personal Status Laws” that regulate marriage, divorce, inheritance and so forth are derived from Islamic jurisprudence. These laws are followed as long as they are in accordance with the Shariah laws, because following them is following the Shariah rules.

B- Laws that are contrary to Shariah, like many laws that permit usury, adultery, drinking alcohol, forbidden sales, laws governing the property and their distribution, and laws that regulate the economic life and education and other. These come under the door of ruling by that which Allah did not reveal, which is Haram. Muslim must not follow the laws under this section. It is severely prohibited and they must work to change these laws and convert them to be in accordance with the Shariah rules.

But if the failure to comply with these administrative laws entails damage and harm to the self or to others, such as not observing stopping at the red signal, resulting in traffic accidents and damage to the self or others, then it becomes an obligation to follow these laws, but not because of the obedience of the illegitimate ruler, but from the angle of the consequences of harm due to non-compliance, and the Prophet ﷺ prohibited harm, Al-Hakim narrated in Al-Mustadrak from Abu Saeed Al-Khudri may Allah be pleased with him that the Messenger of Allah ﷺ said: «لَا ضَرَرَ وَلَا ضِرَارَ، مَنْ ضَارَّ ضَارَّهُ اللَّهُ، وَمَنْ شَاقَّ شَاقَّ اللَّهُ عَلَيْهِ» “There is no injury nor return of injury. Whoever harms others, Allah (SWT) will harm him; and whoever causes hardship to other Allah will cause hardship to him.”

He said, “This is a saheeh hadith on the condition of Muslim, and they did not narrate it.” Adh-Dhabi commented on it with: “On the condition of Muslim.” In such cases, the obligation is not due to obedience of the administrative laws enacted by the illegitimate ruler or the non-Muslim ruler; rather, the obligation is due to the prohibition of harm and causing injury and harm.

5- Accordingly, compliance with the laws of traffic in the Muslim countries where they don’t govern by Shariah and in non–Muslims countries; I say that the adherence to these laws and that kind of laws and administrative arrangements is permissible in Shariah. It is neither Haram nor is obligatory. But this obligation is not due to the obedience of the illegitimate ruler or non- Muslim ruler, but rather it is due to the prohibition of harm and causing harm.

These days, it is noted that in many cases damage is caused due to the violation of the administrative arrangements, especially in the traffic laws. Compliance with these laws that removes harm is observed in order to prevent the harm caused by the violation.

I hope that the matter has been clarified in all its aspects.