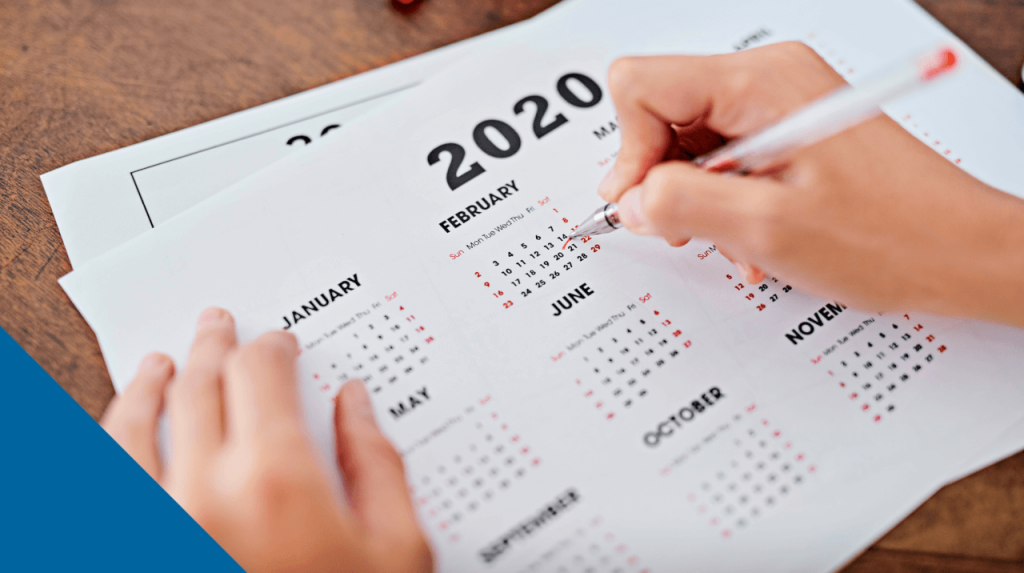 My Sheikh, please allow me, a question please: the engaged woman, if her husband died, does she have a ‘Idda? Does she inherit her fiancé’? May Allah reward you the best of reward.

May Allah reward our sheikh, is the ‘Idda observed after the consummation of the marriage or only by concluding the contract? Because there are cases of divorce in which there is no penetration for various reasons, so is the ‘iddah the same in both cases?

The two questions are similar, so we will answer them together, Allah willing.

There is a different situation in which if her husband spends time alone with her (khalwah) before the divorce and before consummating, then this khalwah according to some jurists necessitates ‘iddah as well, and I will convey to you some juristic opinions regarding the subject of Khalwah:

– It was mentioned in Al-Mughni for Ibn Qudamah: “he – may Allah have mercy on him – said: (If a man divorces his wife after they were in khulwa, then her ‘iddah is three monthly menses other than the menstruation upon her divorce) this matter has three matters: the first: ‘Iddah is a must (wajib) on every woman who was in khulwah with her husband, even if he did not touch her (consummate). There is no disagreement among the people of knowledge regarding its (‘iddah) obligation on the divorced woman after consummation, as for if he was in khulwah with her but did not touch her, then divorced her, then the madhhab of Ahmad obliges her for ‘iddah.

(Imam Ahmad and Al-Athram narrated, through their chain, that Zarara ibn Awfa said: The rightly guided caliphs have ordered that whoever removed their clothing, or closed their doors, then dowry and ‘iddah become obliged. Al-Athram also narrated it from Al-Ahnaf, from Omar and Ali, and from Sa’id ibn al-Musayeb, from Omar and Zayd ibn Thabet.).

This was also narrated from the rightly guided caliphs, Zayd and ibn Omar. The same was mentioned by Urwah, Ali ibn Hussein, ‘Ataa, Az-Zahri, Al-Thawri, Al-Awza’I, Ishaq, the people of opinion, and Ash-Sahfi’i in his older opinions.

– Al-Shafi’i said in his al-Jadeed: she has no ‘iddah, and Allah’s saying: يَا أَيُّهَا الَّذِينَ آمَنُوا إِذَا نَكَحْتُمُ الْمُؤْمِنَاتِ ثُمَّ طَلَّقْتُمُوهُنَّ مِنْ قَبْلِ أَنْ تَمَسُّوهُنَّ فَمَا لَكُمْ عَلَيْهِنَّ مِنْ عِدَّةٍ تَعْتَدُّونَهَا “O ye who believe! When ye marry believing women, and then divorce them before ye have touched them, no period of ‘Iddat have ye to count in respect of them” [Al-Ahzab: 49], this is a principle, and because she is divorced who was not touched, then she resembles the one who was not in khulwah with her husband.

In conclusion, the divorced woman before consummation does not have an ‘iddah, except if her husband has been in khulwah with her, that is, it is proven that he met her in a room with a closed door being alone, in this case she has a ‘iddah according to Imam Ahmad.

I hope this this answer is sufficient and Allah (swt) Knows Best and He is the All-Wise.