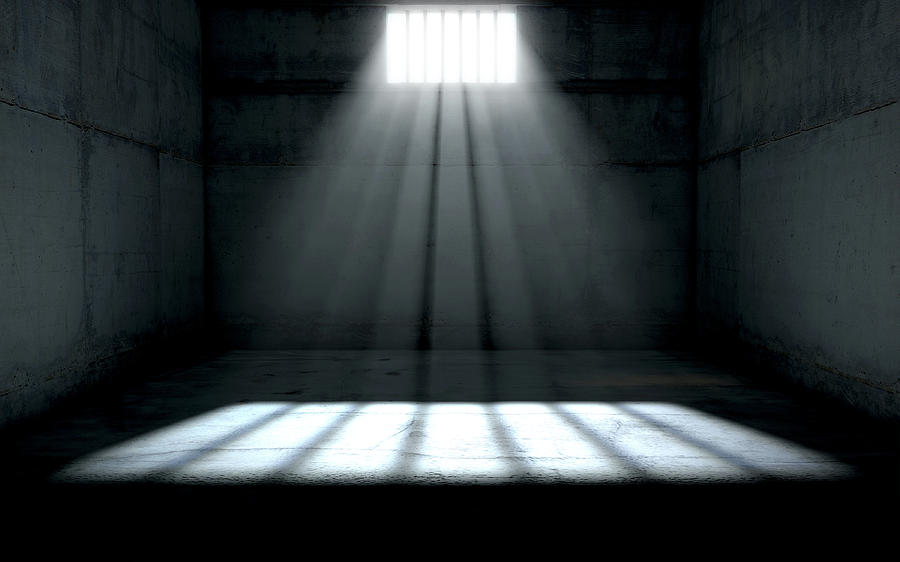 In our books we find the narration of Saad bin Moaz’s verdict on the Jews of Bani Qurayza; to kill their men and confiscate their money and take their women as captives, although the decisive rule on the prisoners of war in the Qur’an is either Mann (kindness) or Fida (ransom): Is this ruling by Saad in contradiction with the rule of the Qur’an and thus we must drop this narration or is there another explanation?

The answer to your question is found as a brief explanation in the book, The Islamic Personality Volume II, the chapter of “Prisoners of War”, where it states on the subject of arbitration of Saad bin Moaz may Allah be pleased with him, the following:

(If Muslims capture prisoners (in war) from their enemy, they are directly assigned to the order of the Khaleefah (Caliph), and not to those who captured them, or to the commander of the battle or the Emir of the army; they have no authority to make a decision about them. Because if the fighter becomes a prisoner of war, his fate is assigned to the Khaleefah (Caliph), and the Khaleefah  follows the Shariah ruling on the prisoners of war. The categorical ruling of the prisoners of war according to the definitive text of the Qur’an is the Khaleefah has the choice between showing them Mann (kindness) or to ask for Fida’ (ransom). So the ruling on the prisoners of war is Mann or Fida’, due to the saying of Allah (swt): ﴿فَإِذَا لَقِيتُمُ الَّذِينَ كَفَرُوا فَضَرْبَ الرِّقَابِ حَتَّى إِذَا أَثْخَنْتُمُوهُمْ فَشُدُّوا الْوَثَاقَ فَإِمَّا مَنّاً بَعْدُ وَإِمَّا فِدَاءً حَتَّى تَضَعَ الْحَرْبُ أَوْزَارَهَا﴾ “So when you meet those who disbelieve [in battle], strike [their] necks until, when you have inflicted slaughter upon them, then secure their bonds, and either [confer] favor afterwards or ransom [them] until the war lays down its burdens” [Muhammad: 4].

This is explicit in the rule of prisoners of war

All of this is clear that the Khaleefah (Caliph) has a choice regarding the ruling of the prisoner of war; a choice between two aspects, namely Mann or Fida’. Regarding what was narrated that the Prophet (saw) killed the men of Bani Qurayza, it was based on the arbitrator’s arbitration, and not as prisoners of war.

The rule of the prisoners of war is a choice given to the Khaleefah between Mann and Fida’ and nothing else. This ruling will remain until the Day of Resurrection. If the Islamic State fights its enemies, the prisoners of war shall be treated with the choice between mann and fida’) End.

It is a clear and elaborated rule, but it is the ruling of the fighters who are captured by Muslims, that is, those taken by Muslims as prisoners of war.

As for what happened with Bani Qurayza, it does not fall under this subject, i.e. it is not under the subject of prisoners of war. But what took place was: When the Prophet (saw) besieged Bani Qurayza to fight them, they accepted the verdict of the Prophet upon them, i.e. they accepted to surrender to the Prophet without fighting, on the condition that Saad Ibn Moaz (ra) gives the verdict on them. Narrated by Bukhari from Abu Sa’eed Al-Khudari (ra), he said: when Banu Qurayza chose the verdict of Saad Ibn Moaz, Allah’s Messenger (ﷺ) sent for Sa`d who was near to him. Sa`d came, riding a donkey and when he came near, Allah’s Messenger (ﷺ) said (to the Ansar), “Stand up for your leader.” He came and sat down next to the Messenger of Allah (saw). The Prophet said to him: «إِنَّ هَؤُلَاءِ نَزَلُوا عَلَى حُكْمِكَ» قَالَ فَإِنِّي أَحْكُمُ أَنْ تُقْتَلَ الْمُقَاتِلَةُ وَأَنْ تُسْبَى الذُّرِّيَّةُ قَالَ: «لَقَدْ حَكَمْتَ فِيهِمْ بِحُكْمِ الْمَلِكِ» “Those asked for your judgment”, he said: my verdict is to kill the fighters and captive the children, He (saw) said: “Your verdict on them is that of Al-Malik (Allah)”.

Narrated by Bukhari  in his Sahih from Aisha (ra), she said: Saad was wounded on the Day of the Trench (al-Khandaq), by an arrow of a man from Quraiysh called Hibban bin Al-‘Arqah; he is Hibban bin Qais on the authority of  Bani Ma’is bin Amer bin Louay. The arrow hit his ankle so the Prophet (saw) set up a tent in the mosque, to be close to him and to visit him.  When the Prophet (saw) returned from the Trench, he laid down his weapon, and had Ghusul (wash), Jibreel (as) came to him, as he shook off his head from the dust and said: Have you put down your weapons? By Allah I have not put mine down, go out to them… the Prophet (saw) said: Where to? He pointed to Bani Qurayza. The Messenger of Allah (saw) went to them, and they accepted his verdict, so he made Saad the arbitrator, Saad said: My verdict is to kill the fighters and captive the women and children and to divide their funds.

These Hadiths show that Bani Qurayza were not taken by Muslims as prisoners of war. So the rule of prisoners of war does not apply on them. The Hadiths also show that they accepted the verdict of Saad Ibn Moaz (ra) or (the verdict of the Prophet (saw) then that of Moaz), i.e. they accepted the verdict of the arbitrator. His verdict was to kill the fighters and hold women and children captive and to divide the funds. Saad’s verdict on them, may Allah be pleased with him, was identical to the rule of Allah (swt).

I hope that the issue has become clear.