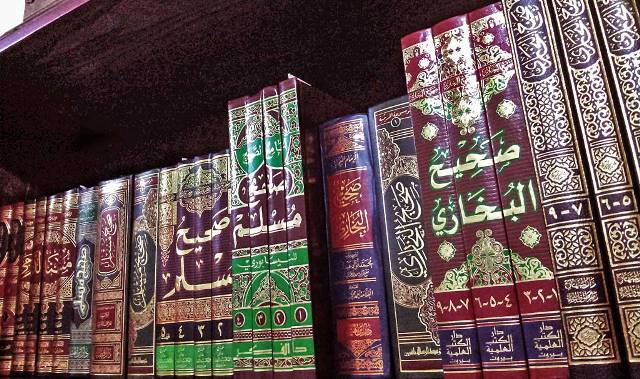 A Question about transactions:

We want to rent a land in order to extract stone from it for a sum of money and in case of non-validity of the stone, we will turn the sale to a proportion. Is this transaction valid or not valid being two contracts in one contract? Please reply as soon as possible.

Based on this understanding (Tarjeeh), the Ahadeeth of the Messenger ﷺ that forbid two sales in one sale, and two agreements in a single agreement are applicable here:

Al-Tirmidhi narrated in his Sunan that Abu Hurayrah (may Allah be pleased with him) said: «نَهَى رَسُولُ اللَّهِ ﷺ عَنْ بَيْعَتَيْنِ فِي بَيْعَةٍ» “The Messenger of Allah ﷺ forbade two transactions in one.” This Hadeeth was classed as Hasan Saheeh by Abu Essa.

It was mentioned in the Islamic Personality Vol. 2   in the chapter “Sale by Debt and Installments”:

Therefore, this contract is invalid, and as I said this answer is based on the tarjeeh that the word “percentage/proportion” refers to a new contract, not the lease contract, but a contract of selling stones by percentage. In other words, the lease contract with a limited pay is converted into a sale contract for the resulting stones by percentage; however, if this is not what was intended, then re-send the question in a clear way, and may Allah be with you.

The link to the answer from the Facebook page of the Ameer:

The link to the answer from the Ameer’s page on GooglePlus: