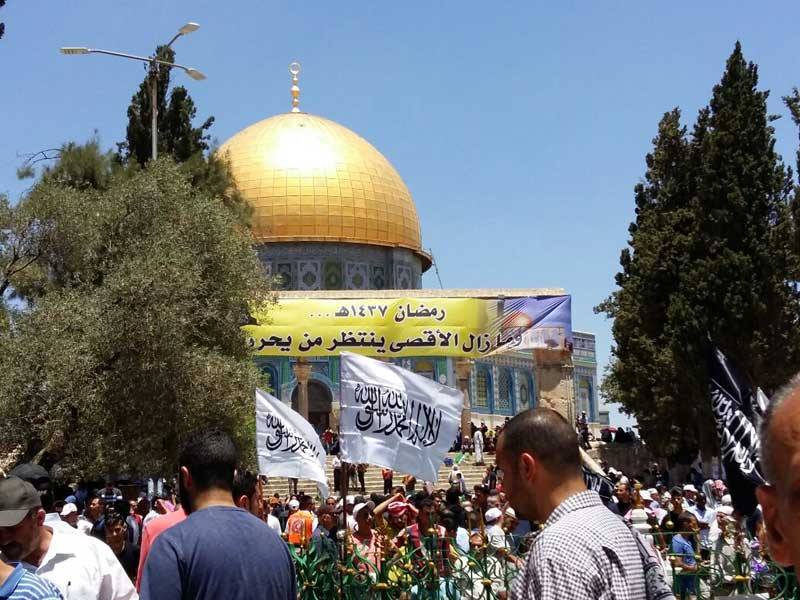 Assalamu alaikum…our Sheikh…is it possible to give me a definite answer to the ones that say we are not obligated to follow the method of the Prophet ﷺ in reaching power and building a state?

In short, the definite answer is as follows:

Ask the one who says we are not obligated to follow the method of the Prophet ﷺ in reaching power:

It is thereby clear that he for the ruling of any issue will look for its evidence in the Shariah.

It is an obligation (fardh) to seek nusrah, the evidence for this is that the Prophet ﷺ did not change this method despite the hardship he faced when seeking it. He sought it from Thaqif and they answered him severely by making his feet bleed…and the Prophet ﷺ did not change it to another method, rather he ﷺ continued to seek nusrah from the tribes. He sought it from Bani Shayban, Bani Amer and so on, all in all he sought it some ten times, without any positive response. Still he did not change the method to another despite the hardship lying in it. In the usool (fundaments of fiqh) the repetition of the same thing while enduring hardship because of it, is an indication that the issue is fardh.

Hence to seek nusrah is fardh …and it is the only method the Prophet ﷺ followed in establishing the state, and he continued using it until Allah سبحانه وتعالى honoured him with the Ansaar who gave him bayaah (swore allegiance) in the second Aqabah, from there he emigrated to Al-Madinah where he established the state.

This is the answer in short for the one who has a heart or listens and bears witness, yet the stubborn one’s argument is refuted because he is satisfied to look for the evidence concerning wudu, fasting and prayer so that he might make wudu, fast and pray…and he does not look for evidence concerning the acts he does not want to perform, while it is obligatory upon him, if he is sane, to be satisfied to look for the evidence concerning the establishment of the state if he intends to establish a state. There is only one evidence from the Prophet ﷺ delivered to us by his acts and sayings and that is the seeking of nusrah, which he performed in the end of the interaction stage…and this method is fard. This is in short the definite and adequate answer to the method we use in establishing the state.

In the end I bid you Salam and ask Allah سبحانه وتعالى to open the gates of goodness for you.