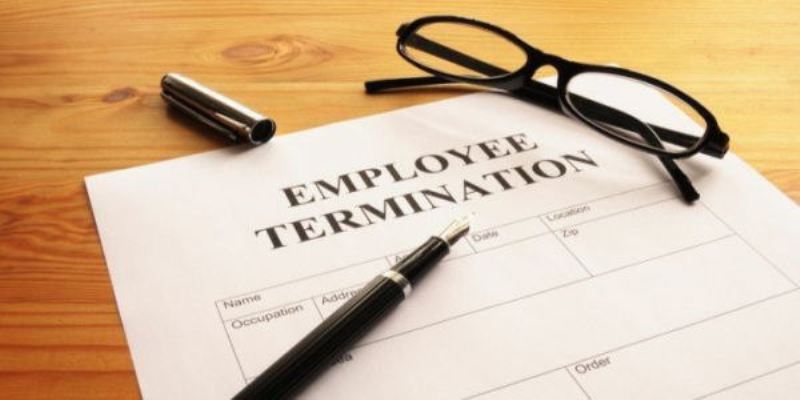 Perhaps there is a preoccupation that occupies you, May Allah help you, so I loved to remind you of my question for my urgent need for the answer, Allah bless you and bring goodness at your hands.

Assalamu Alaikum wa Rahmatullah, a good greeting from Allah to you

What is the Shari ruling on claiming end of service benefit (gratuity) for a worker who has spent years working regularly and receives his “agreed” salary from the employer without unfairness or injustice during his tenure?

In other words, is the end of service benefit provided for in the current law, which is in force today, a legal (Shari) right for a worker whose term of employment has been terminated? Is the employer’s refusal to pay the end of service payment considered denying the right and committing a Haram (the unlawful)?

And Allah bless you,

I ask your eminence to speed up the answer for the urgent need and necessity.

O brother, the Muslims should adhere to their conditions as stated in the noble Hadith, which was narrated by al-Tirmidhi in his Sunan, and said that Kathir bin ‘Amr bin ‘Awf Al-Muzani narrated from his father, from his grandfather, that the Messenger of Allah ﷺ said: «وَالْمُسْلِمُونَ عَلَى شُرُوطِهِمْ إِلَّا شَرْطًا حَرَّمَ حَلَالًا أَوْ أَحَلَّ حَرَامًا» “And the Muslims will be held to their conditions, except the conditions that make the lawful unlawful, or the unlawful lawful.”

Accordingly, if the contract of employment between the worker and the employer states the condition that the worker has (an end of service benefit of such and such amount) then it becomes a right of the worker in accordance with the contract requirement.

As well as if the employment contract between the worker and the employer is legally subject to the conditions of the labor law applicable to the employer and this law provides that the worker has (an end of service benefit of such and such amount) then it becomes a right of the worker in accordance with the contract requirement.

However, if none of the above is found as stated above, but only the salary to be given to him, then he shall not have the end of service benefit.

This is what I see in this matter, I hope that it is clear, and Allah Knows Best and He is Most Wise.