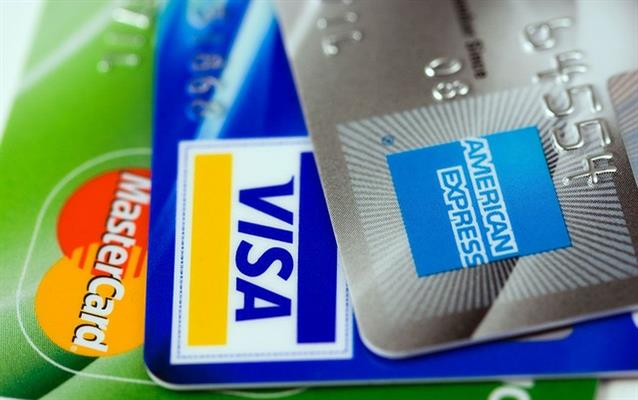 My greetings and respect to you our dear Shaykh.

My question: I wanted to buy some items by installments, but I had some suspicion on the matter, that in the case of delay in payment and when accessing my postal account they did not find their monthly share, they deduct a small amount…

For example, if the agreement is that every month, the normal discount will be deducted for the agreed amount, but if they entered for example on the 2nd or 3rd day of the month and did not find their money, then a small amount (two or three dollars) will be deducted automatically and can happen more than once a day…

Note that when I saw the terms and conditions of the installment sales contract, it did not have this condition, but it is done automatically in the case of delay in payment. So is it permissible for me to complete that contract and buy my items with the existence of such an automatic discount in case of late payment? May Allah (swt) reward you with all goodness.

My brother, I was confused about the question. You say that you want to buy with installments, and then added that in the case of delay in payment and when accessing my postal account they did not find their monthly share, they deduct a small amount… This is not clear. What I know and have been asked about is that some people open a bank account, and then take a card from the bank to buy with it from shops that are agreed upon. The merchant then takes the amount of the goods sold from the customer’s bank account. If the account is in the bank, the price of the purchase will be paid to him through the bank, but if the account does not hold this amount, then the bank pays it to the merchant but takes a certain sum from the account holder. If this is the case, the card given by the bank to the account holder falls under the credit cards branch…

We have previously been asked a similar question, and have answered it on 11/7/2006. The following is the text of our response:

Credit cards are of different types:

– In one of its types, the card holder would have a certain amount of money in the bank that issues such card (debit card). The card holder would then make purchase by using the card such that he does not go beyond the amount of money he has in his account in the issuer bank, from participating trade shops that exist in several countries. The card holder would buy from these shops without making (direct) payments. He rather presents the card and sign bills by the value of his purchased goods/services. He then transfers the shop to receive the value of the purchased goods/services from his account in the bank that issued the card. In other words, the bank would pay to the shop the value of the purchased goods/services from the account of the purchaser that holds the card.

However, what the holders of these cards do in terms of purchasing gold and silver without paying (immediately) the price, but they rather transfer the trader to the bank for receiving the price, this action is haram. This is because the immediate reciprocal possession of the gold/silver and its price is a condition for the validity of trading in gold and silver, otherwise it would be usury (riba).

This is the case of this type if the bank that issues the cards was a private establishment concluded through a valid contract by its signatories, or it was possessed by the government. In such case this type of cards is allowed.

– The second type of cards is issued by the bank to its customers without them having an enough amount of money in their account that covers their purchased goods/services. In such a case, the card holder buys from the participating trade shops and signs papers by which the shop would receive the price from the bank that issued that card. The bank would record the amounts against the card holder in addition to some extra amounts, which the bank receives from the card holder in accordance of a plan of repayment through certain instalments.

If this is what you mean in your question, then the answer above is sufficient, but if it is not what’s intended, then re-mention your question with sufficient clarification in order to provide you with the answer, if Allah wills.