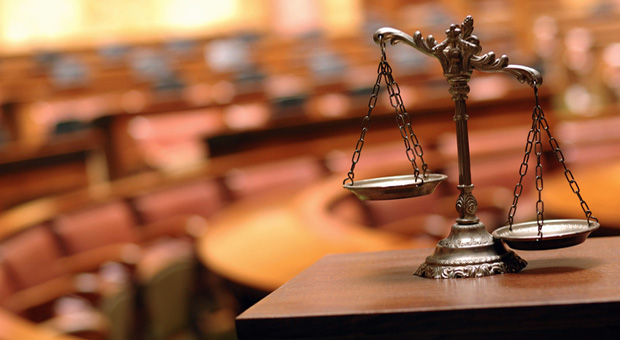 Our honorable Sheikh, may Allah give you victory and support you, Assalamu Alaikum wa Rahmatullahi wa Barakatuh,

It was mentioned in the dossier of “Removing the Dust” on the verdict of the usurper dominant ruler the following: “The ruling of usurping the authority is to fight the usurper with an armed continuous fight until he is deposed or killed.” We know that one of the conditions of the Khaleefah is justice and that whoever killed and shed blood and usurped the Sultan (authority) from the nation lacks justice. Is there a contradiction between the above and the Answer to Question entitled (The Legislative (Shari’) Method of Establishing the Khilafah and the Dominant Sultan)? If there is no contradiction, do we have a new understanding of the dominant Sultan that eliminates the old understanding …? Please explain.

The ruling of the dominant ruler is also found in the book of the Ruling System p. 57 (p. 64 English edition)

As for justice being a condition for the Khaleefah, this is true. The dominant Sultan is not given Bayah unless he repents and reforms his matter, and people are convinced of his righteousness and give him Bayah. In other words, justice is achieved before the Bayah. As you know, whoever repents and corrects and reverts from his bad deeds then he is just and justice is achieved by him… It seems that you had some confusion on the issue as you thought that he would be given Bayah despite his domination and oppression. And you asked how would he be given a Bayah and he is not just, but the issue is not so. The Bayah for Khilafah is not given to him unless he repents and reforms, and people are convinced of him being just, and justice [fairness] is achieved in him then they pledge Bayah to him.

I hope this is clear.